Looking for a good Torx set!

Just as the title implied, I'm looking for a good set of Torx drivers. There are plethora of them, so I figured I'd ask the pros and see what you guys recommended (for knife servicing at least). I'm looking for a set that contains at least as small as T6 and at least as large as T12 (which should cover pretty much all knife needs). I don't care about the form factor, if it's a set of handled drivers, or just one handle and a set of bits. I'd really like something American or German made or at least not made in China (I've had terrible luck with Chinese tools), hardened, and durable. Just switching the pocket clip on my new PM2 last night with my el-cheapo chinese "precision" driver set and I already stripped down and twisted the bit. (Why does Spyderco default to tip down??  Why, Spyderco... why?)

Anyway, I'm open to any suggestions. Please & thank you in advance.

My Wiha Torx bits and drivers have never let me down!

Hey Brian - man, I'm hip. Nothin' worse than having the bit strip out before the screw is loosened - no matter who makes it!

I started playing with inexpensive folding knives a few years ago for the purpose of developing some skills for creating fine wood scales. To get me started I bought a Kobalt multi-bit driver kit which includes Torx bits T6 - T15. I absolutely love it! Paid $13.99 for it back in 2015. It's your classic soft case with a couple three Philips bits, straight bits, square, hex, etc. I have no idea where these tools were made, but they still serve me well. Knowing what I know now, I would have gladly paid twice the money for these.

This set has "stuff" my set does not...so you have that going for ya.

Hope this helps - at least it can get you started with some quality until you settle on what you really want.

Here are my first attempts: (showing off 'cause I can!) 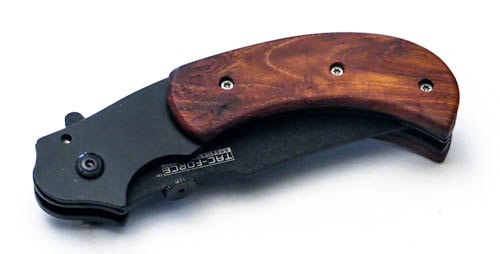 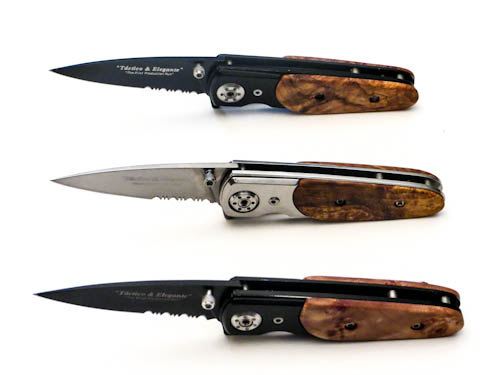 I have a few sets of Torx drivers. From 3/8 and 1/4" drive socket sets, to those multi-bit sets that go into a screwdriver handle.  Honestly, which one I select is largely based on what it is I am working on.

I have two sets that go down to T4.  One is a Husky and the other a Kobalt.  I only use these sets on smaller stuff that should not be torqued too tight.

I recently had my Buck 285 get caught and the belt/pocket clip was bent.  I went to remove the three screws (#2-56 x 3/16") holding the clip in place and saw that they had a T5 BHCS.  All of them had that blue threadlocker on them, so they did not make it easy to remove.  I got two of them out with minimal problems, but the third one got the head buggered up.  I was a little surprised that the screw got messed up instead of the bit, but I went and got a few new screws to replace all three.  These new screws use a T6 bit.

I trust the Husky set more than the Kobalt set and it contains:

For T10 or bigger, I tend to use my old Craftsman dedicated Torx drivers.  Unless I am wrenching on my car...  in that case I use the socket set if I can.

I will give a second vote for Wiha.

I had tried the others and grew tired of bits that twist and deform, often causing damage to the hardware.

hmmmm.  I had not heard of Wiha before seeing this discussion.

They certainly do look good; just a little on the pricey side.  But you get what you pay for!

And all are single size dedicated drivers.  No "bits"...  I like that.

Thank you Dennis and Andy!

Obviously some of the handled versions can get quite pricey, but they are quality tools.  I have the small arm L set. 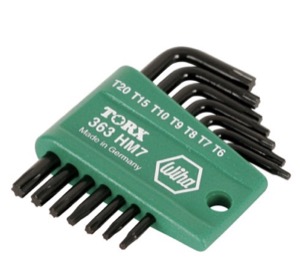 Can't remember what I paid way back when ... but they seem to be going for under $19 on Amazon.  I used these to break the screws loose ... then I have a cheaper handled set to actually remove screws.

Permalink Reply by Brian on Monday

Thank you, everyone!  I actually settled on three purchases.  The first two are Wiha sets (thanks to your recommendations) and the third is an unheard of brand, but it's highly rated on Amazon and it's a VERY good set.  Everything is compact, metal, magnetic, self-contained, and portable.  I also bought a very cool work mat for knife repair (and soldering and other things)

I don't know if links to products are allowed on this forum, so I'll just put the Amazon titles: 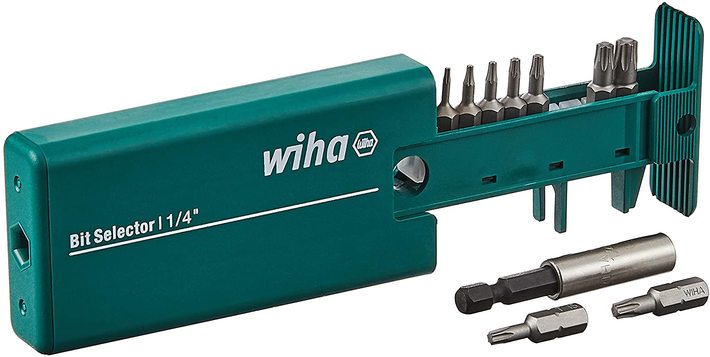 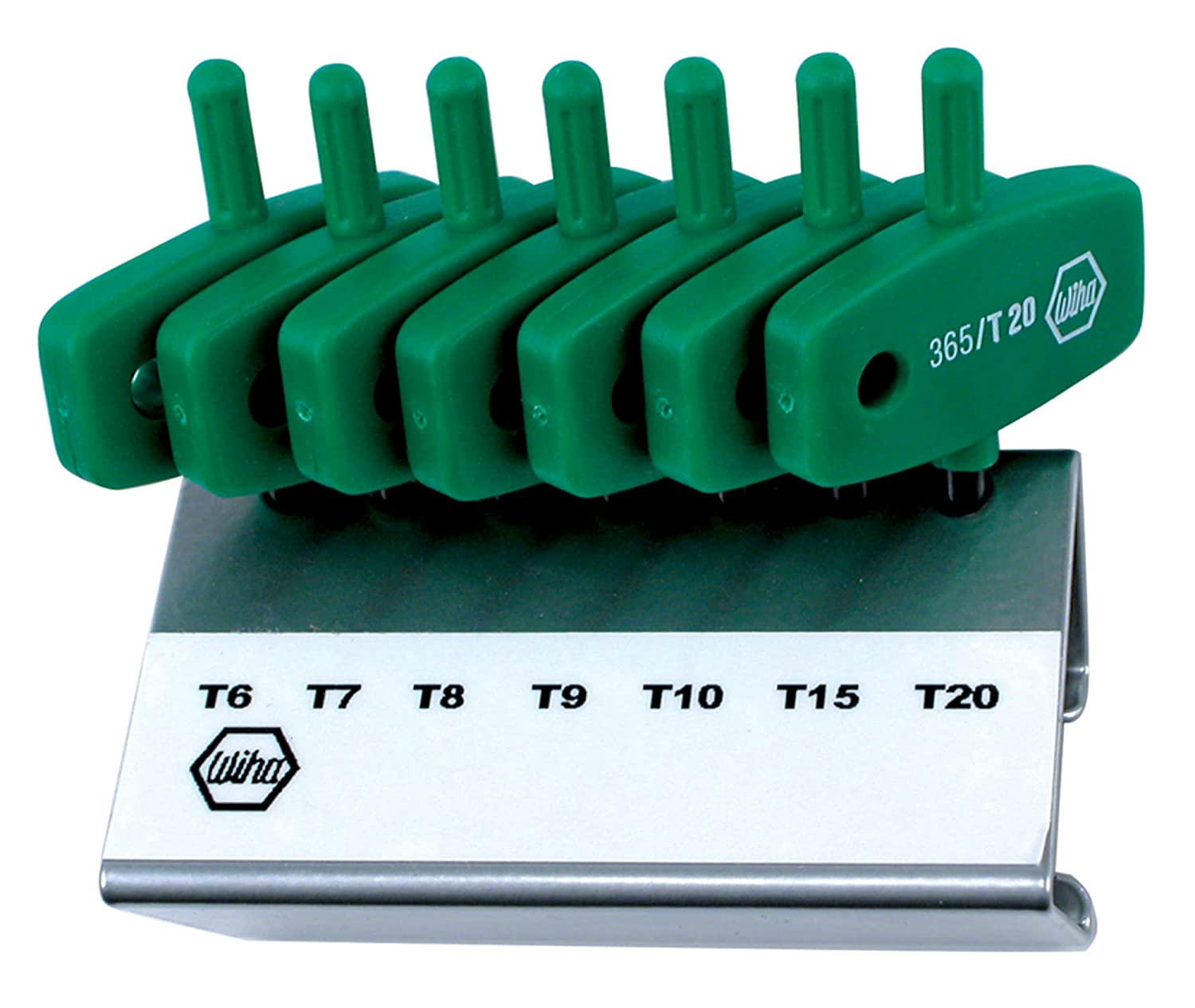 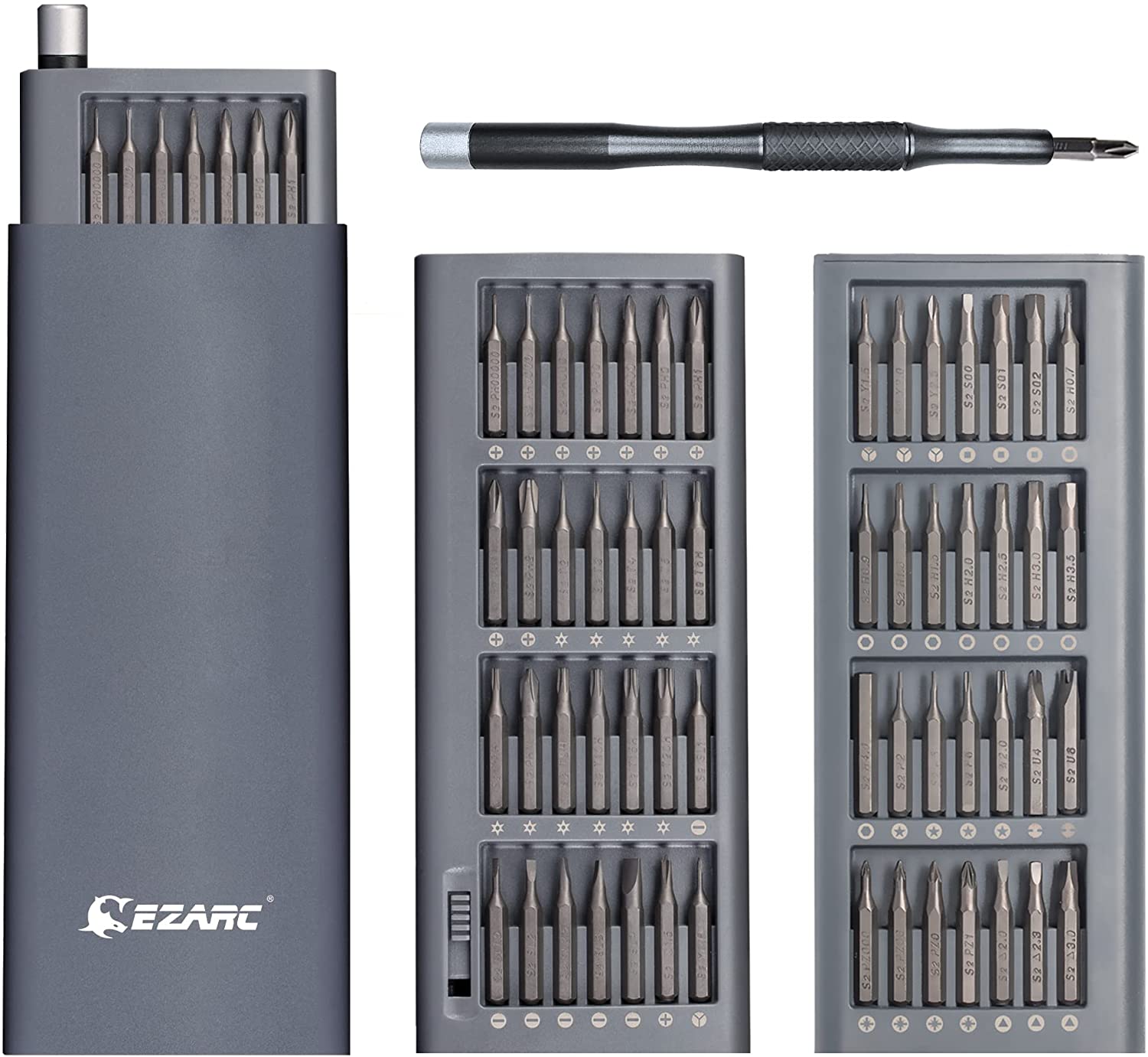 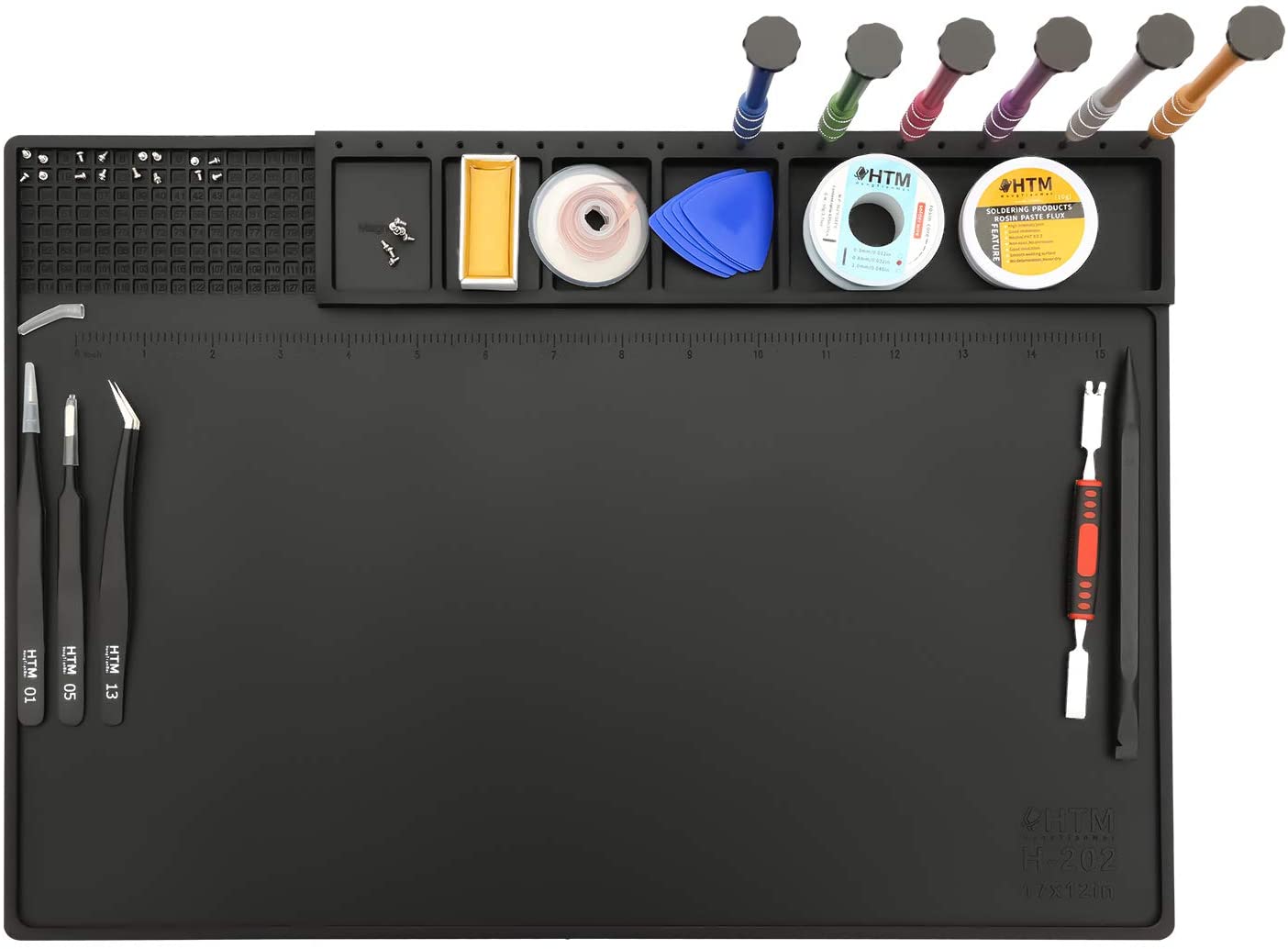 Lars Ray left a comment for Hank
2 hours ago

Hank left a comment for Lars Ray
5 hours ago

Lars Ray left a comment for Hank
5 hours ago

Jan Carter left a comment for Hank
8 hours ago

Jan Carter left a comment for FABIEN
8 hours ago