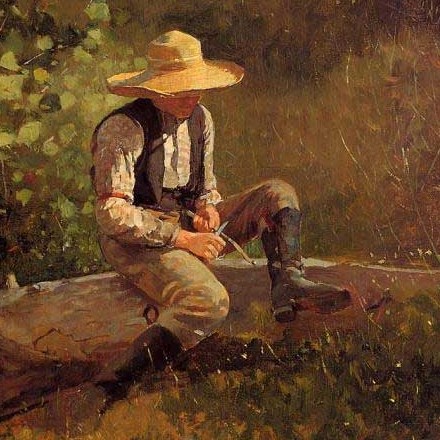 If you enjoy whittlin and carving, why not show some of your work. 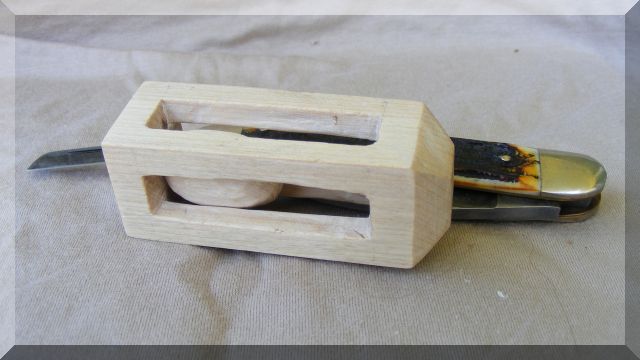 It was supposed to be a ball-in-cage, but the ball wound up more like a jelly bean.

The smith handforges everything so every detail of it can be made to specs, large or small.

This particular one though should be abut 3" blade (mainly because of the extreme tip which is used for cut-out detailing, otherwise 2,5") with a rather small handle for us westerners since it's made for Jap hands which you know is generally smaller than ours.

The main difference compared to a western whittler is the extremely keen edge that comes from the hollow back and the very aggressive bevel.

It does take alot of adjustments to bring it out entirely though, I think I spent 15 hours or so on mine to get the handle oiled and waxed and bring the knife out to the max (30k grit, cuts better than a straight razor). It doesn't arrive in a "finished" form like with a western whittler which can be a problem to many.

GREAT that you are open to other designs than the classic whittling design J.J, very humble of you :)

While I'm more partial to conventional "Whittler" patterns, due to their pocketability, I can always appreciate a fine delicate tool.

Many carvers are faced with the problem of how to store and transport a carving knife, safely.

This Japanese knife is surely one of the nicest I've seen recently and is presented with a fully functional "Sheath", if it can be called that, which aids the protection of both the blade and the user. 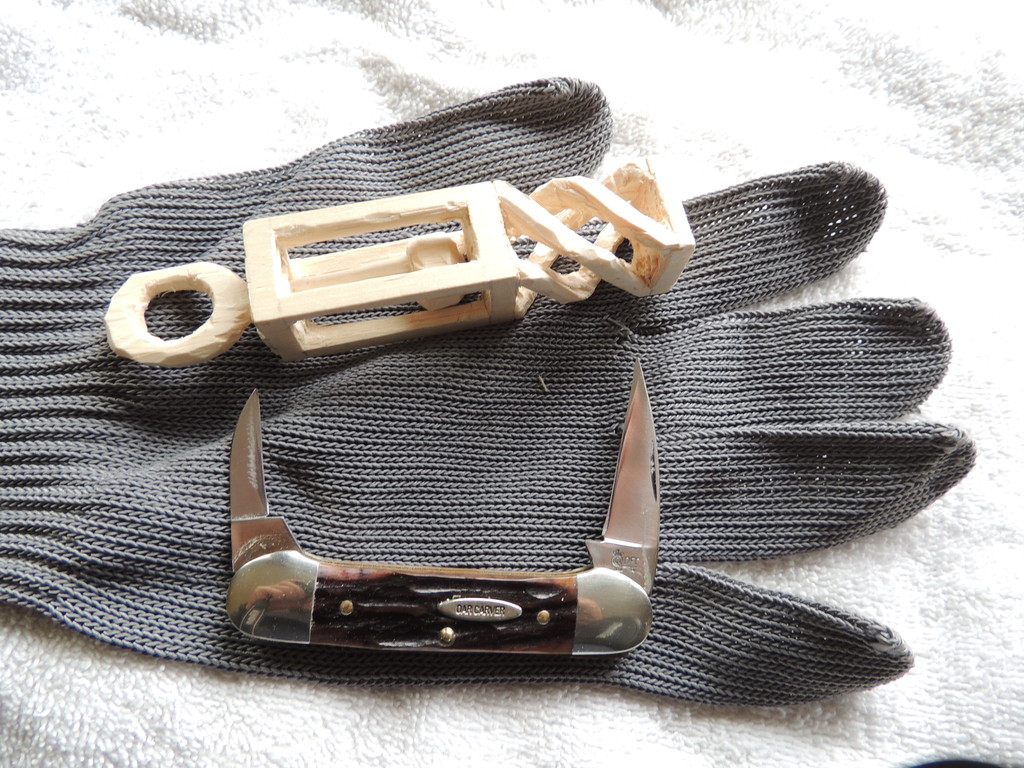 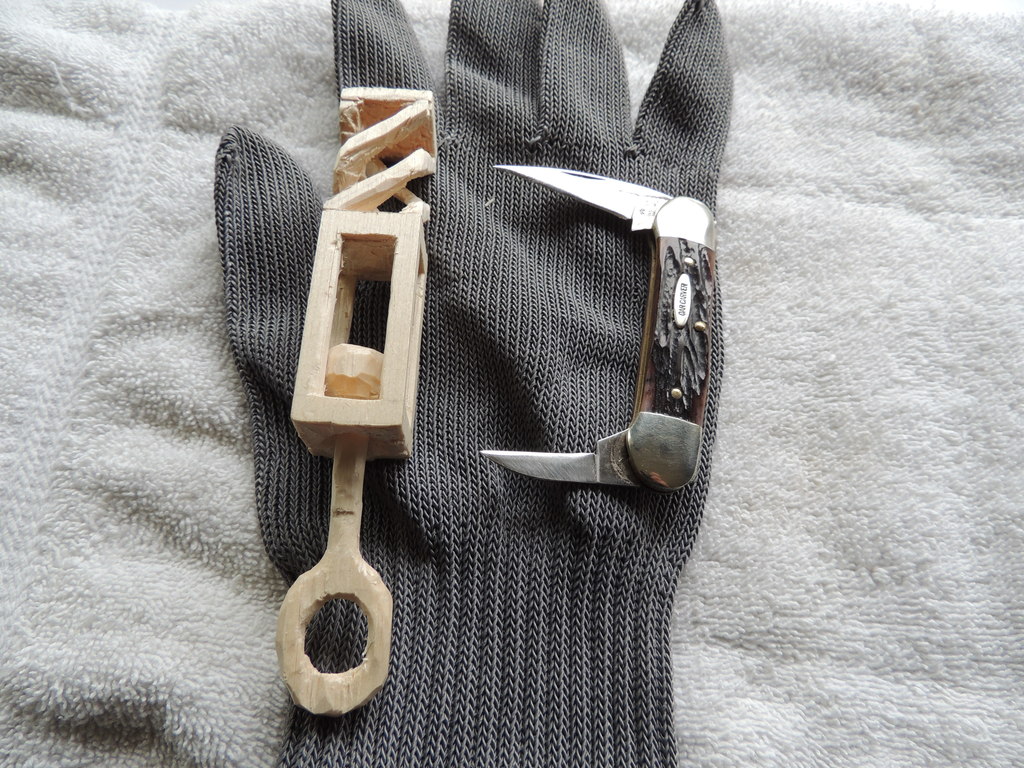 My latest two projects. Nothing fancy but about up to my expertise. 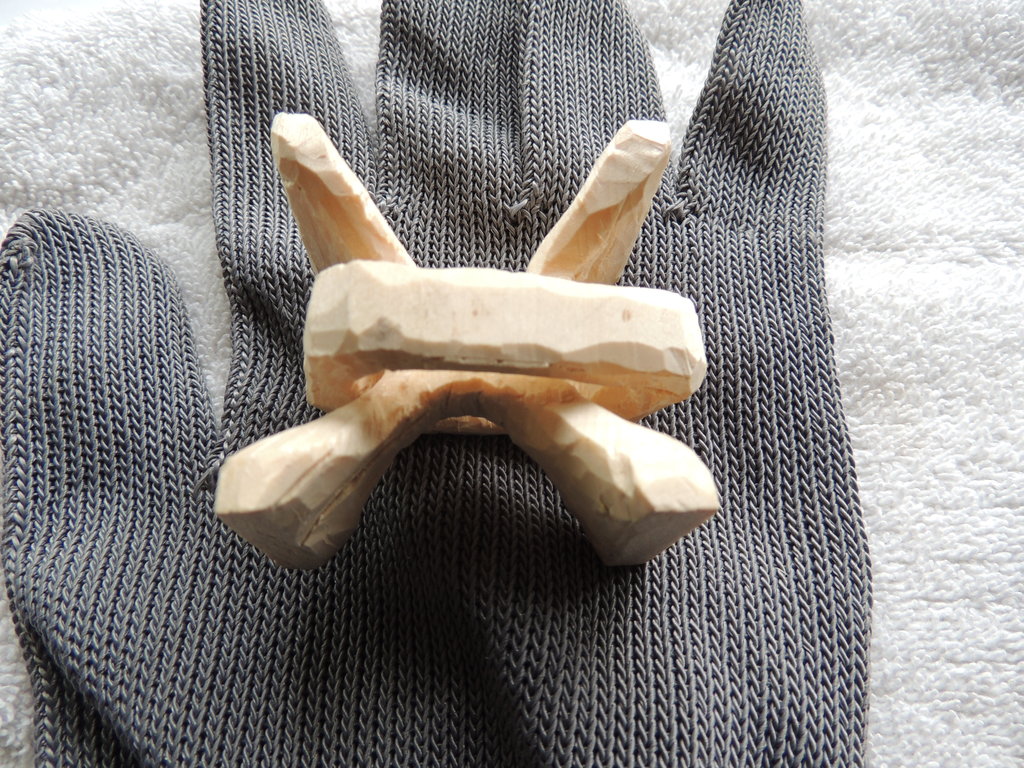 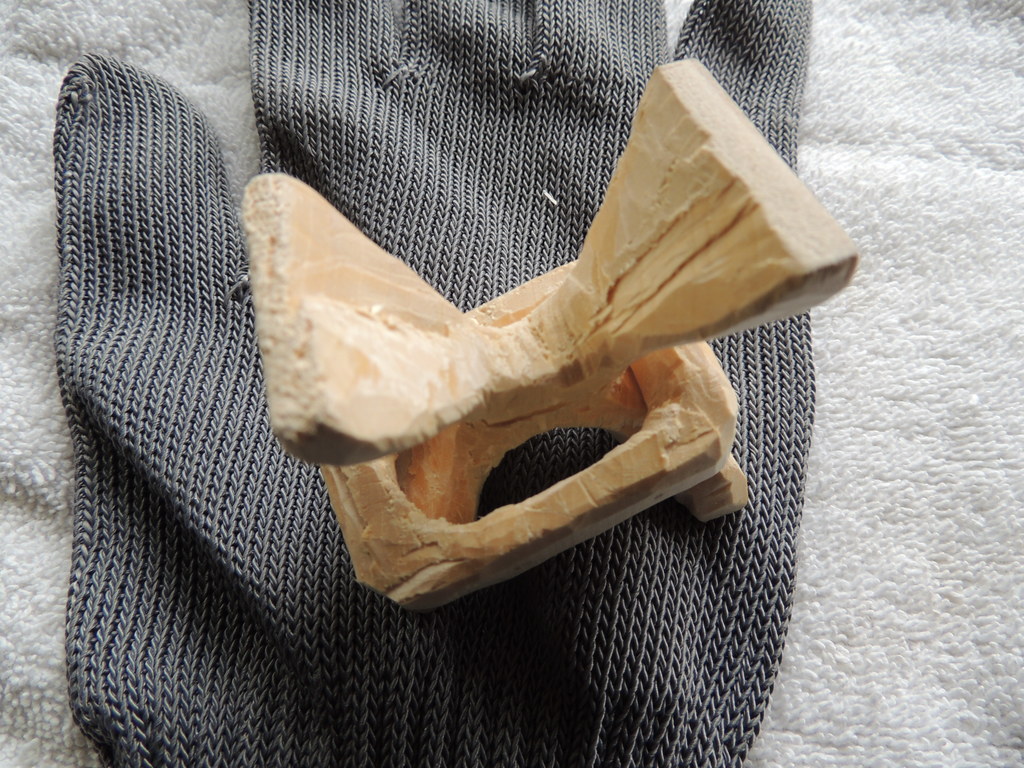 I see you're showing off your Car Carver too.  Nice

Several knives I enjoy but the Oar Carver is a business knife. Thanks.

I see you're showing off your Car Carver too.  Nice

Must be spring time in Texas as the snakes are showing up. When I started the snake was to have a ball in a cage for a tail but I like whittling plungers more so he got one. The little one showed up while waiting on my sweet wife as she shopped. Case congress cv and a Flexcut.

Any modifications to the CASE?

Thank you Mr Smith. The guy I bough the case from had already reduced the bevel and it came as the sharpest knife I own. Just having to maintain it.

A close friend was in hospital for a bypass recently and asked me to whittle him a new heart, so I did.