Would anyone consider this knife vintage?

I would take no offense if the answer is no.  I see the term thrown around a lot and I think sometimes rather loosely. 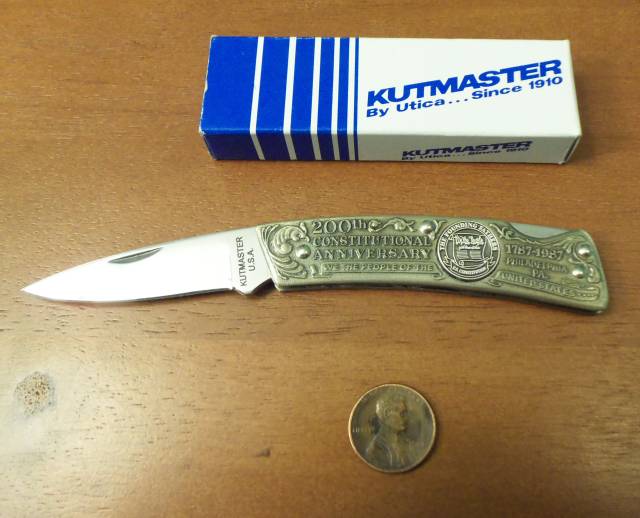 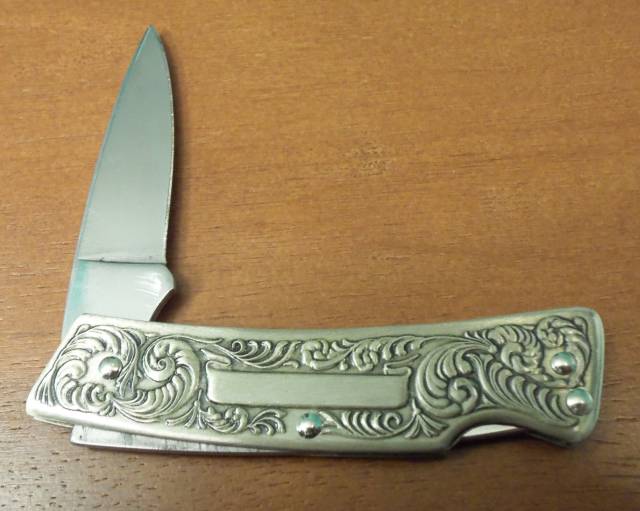 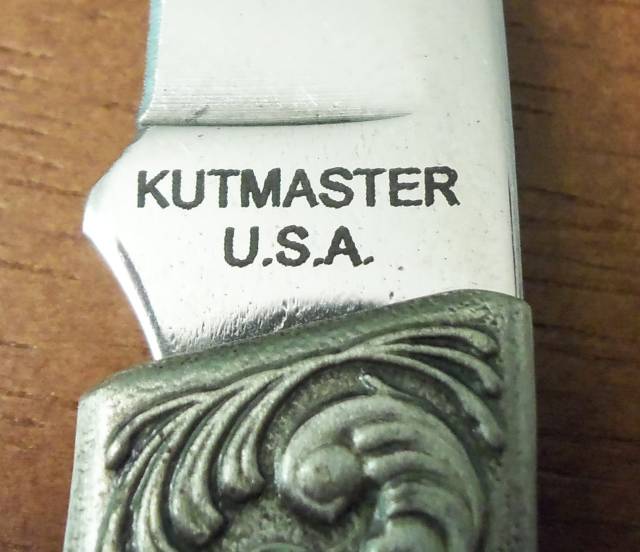 My grand mother once told me you cannot call yourself old until you are 100.  I use that as a measure for a lot of things in life.  At 96 she still square danced at least once a week so she must have had something right.

Cars in the USA have a clear distinction, but they had to find a standard for insurances..

Veteran - Applies to cars constructed up to 31st December 1904. Only these cars may take part in the annual London to Brighton run. This celebrates the Emancipation Run which took place in 1896 upon the repeal of the so called Red Flag Act. This meant that cars could be driven freely without a man walking in front with a red flag!

Vintage - Relates to cars made from the end of the Great War, effectively 1919, until the end of 1930 after which the VSCC considered cars declined in quality of construction.

Post Vintage Thoroughbred - PVT cars are those made from 1931 to the end of 1940 provided they continued to meet certain quality standards eg. Rolls Royce, Sunbeam, Lagonda, Alvis and Talbot.

Classic - This name is usually applied to quality post 1945 cars.