Some years ago, around 20 at a guess, I carved a letter opener out of a piece of ivy. The blade was in the shape of a Javanese Kris, something like the one below in general shape. 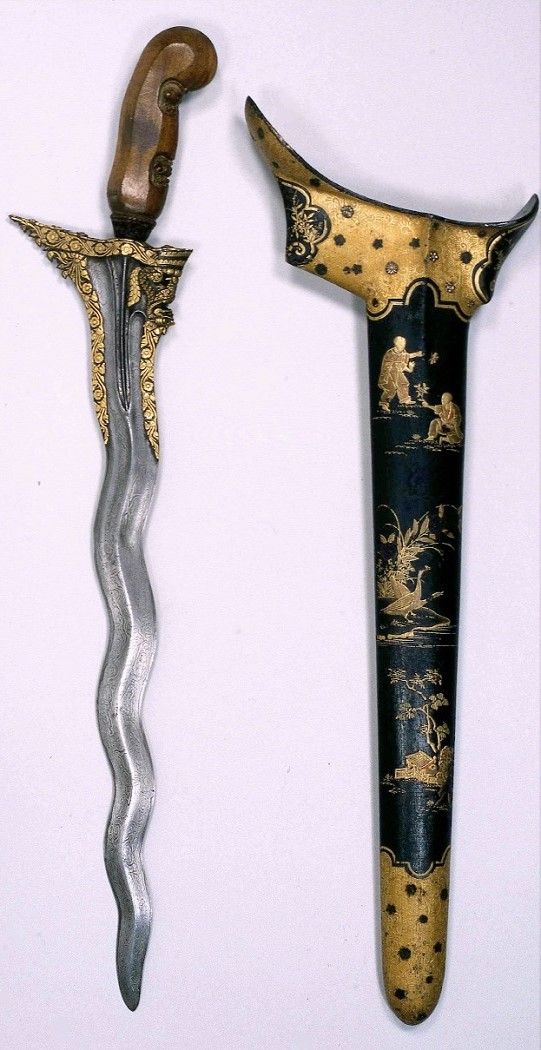 Well, the letter opener went missing long ago but I learned that Ivy is very easy to carve doesn't warp and dries to a fairly hard wood with little splitting.

Lately, I have been using Ivy as a means to "sketch" with, what I mean is that a quick carving can be done to either test an idea out or just to practice something a little challenging.

Last week I wanted to look at an idea to do with something that I was whittling for a friend, so I had a try at a rough carving of a Chanterelle mushroom. Not a masterpiece,  but an hour or so and the following was the result, not really finished and probably never will be. As I say nothing wonderful but a quick and easy way of trying out an idea. This week I thought that I would try another attempt at carving a hand, I did one a few years ago and it came out okay, at least for me it did as I make no claim to artistic talent. 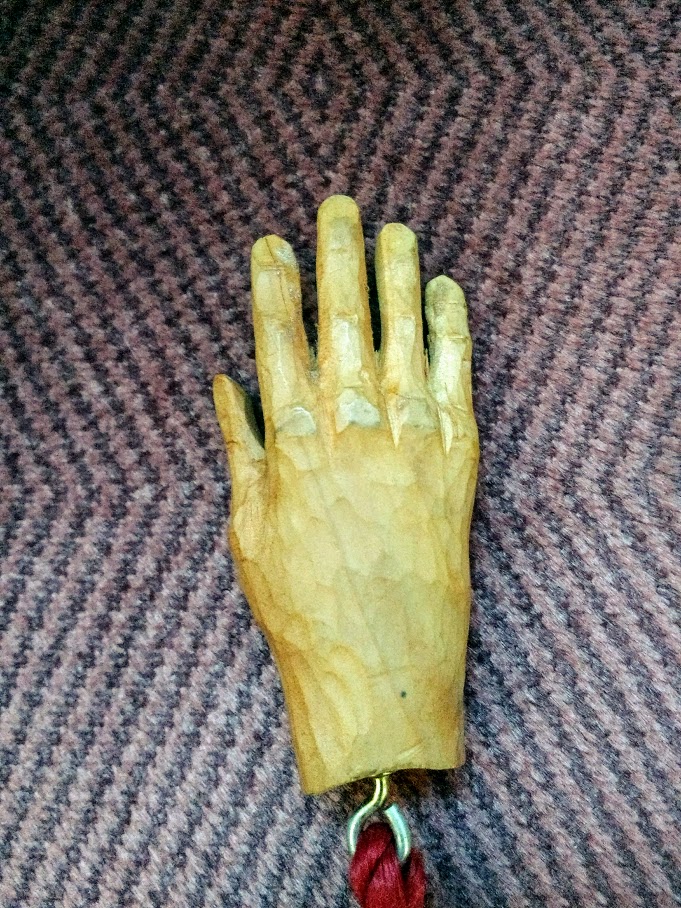 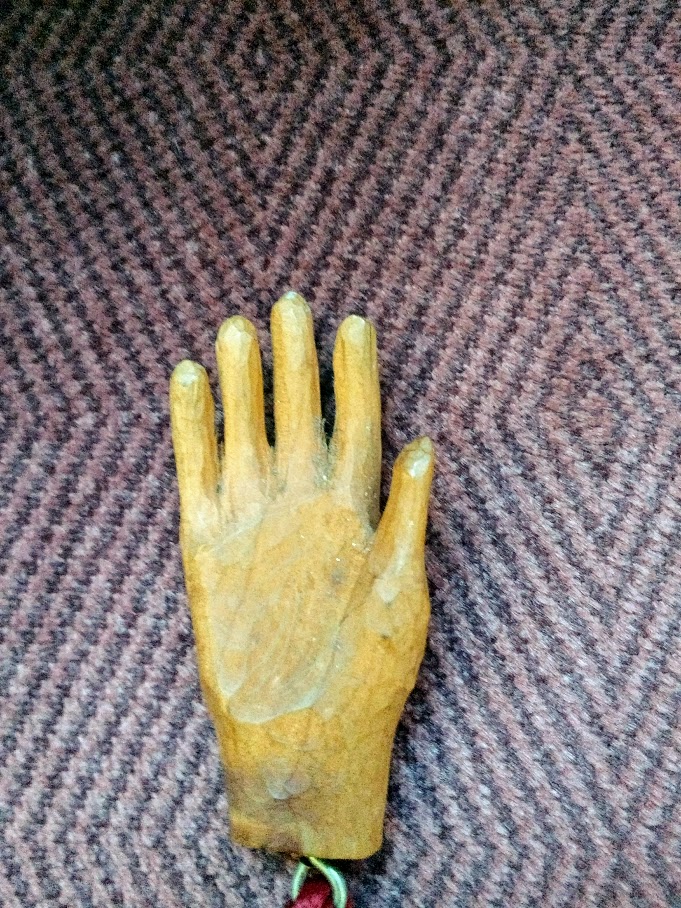 That hand is only a couple of inches long, however, I thought that I would like to revisit the idea. The best thing about carving a hand is that you have one with you to use as a model. This is the Ivy roughly carved out, it will go somewhere warm for a couple of weeks to dry and harden off and then I will decide whether it is goingto be finished. 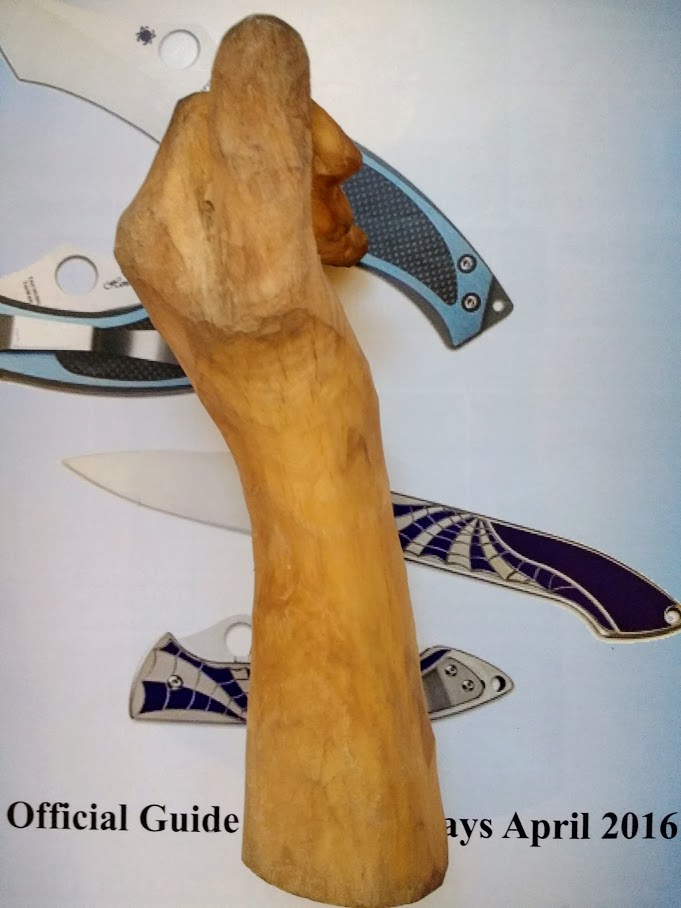 There is a lot of Ivy on old trees around here some 3/4 inches across. It seems a cheap and enjoyable way of trying out ideas for whittling projects, why not give it a try.

If you've got a supply, John, and you're pleased with the results, go for it.  The second hand looks like it will do good.

Bravo! The crowd goes wild for the hand with forearm carving!

And, John, you can add me to the ranks of those expressing

their approval for your carving: "Hand With Forearm."

Granted, it may not make it into The Louvre.

But, for my money, it's a darn fine effort nonetheless.

Now, you need only place a knife within the hand's grasp...

...and you will have a true masterpiece, my friend! 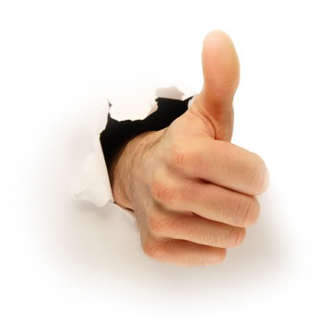 I am so impressed not only with the carving but with the material!  Wish I had known, we spent the last 4 years chopping half an acre of ivy off trees!

I am so impressed not on;ly with the carving but with the material!  Wish I had known, we spent the last 4 years chopping half an acre of ivy off trees!

Thank you, Ron and Jan. I have gone as far as I want to do with this as it is only a sketch, just to see if I could! 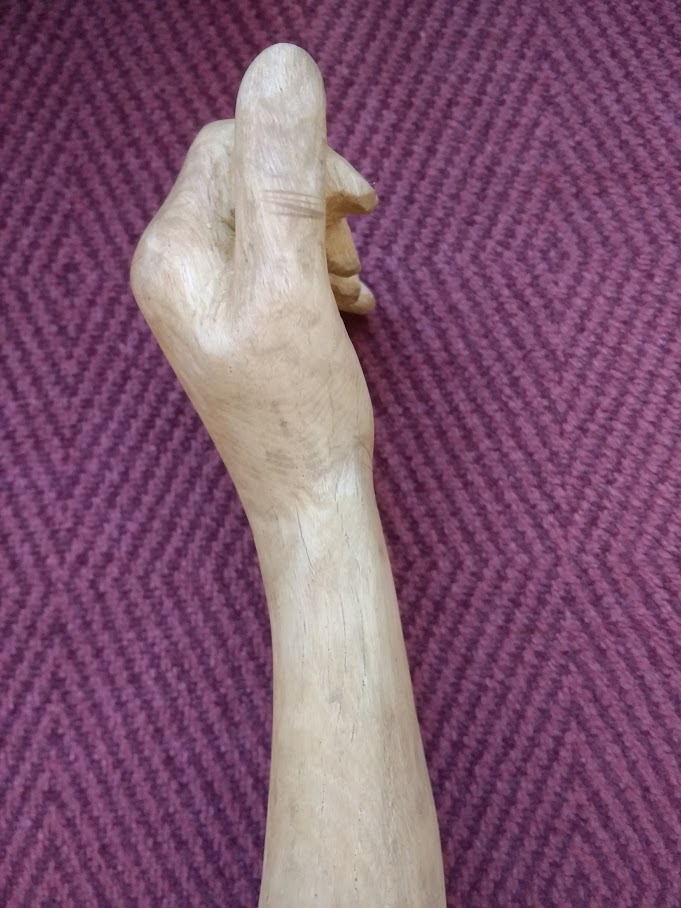 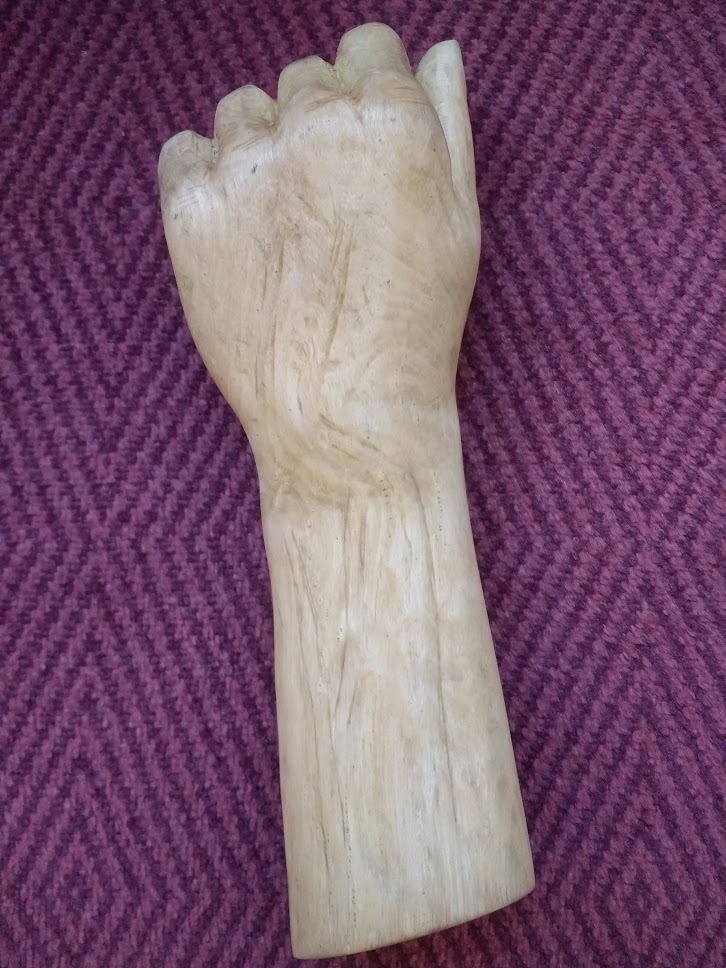 These last three photo's look somewhat worse, because I have been experimenting so much with this over the last week or so.

I have finished with it now, so onto something new!

I've been known to tell folks they you've gotta know when to stop.  Seems to me you've stopped at the right place.