A quick trip through the FL Glades

At nearly 1.5 million acres in size, the park provides important habitat for numerous rare and endangered species like the manatee, American crocodile, and the elusive Florida panther.

A true beauty in a state known for Mickey Mouse LOL

The 99 mile trip goes through 2 counties.  It begins at the Everglades National Park and ends at Florida City.  As we left that morning it was just a fantastic morning.  There were 4 john boats, 9 people (3 women) and 2 dogs.  We ranged in ages from 85 to 40 and had all fished together many times in the gulf. We began the week before by preparing, getting our permits and dropping a vehicle off at the day 1 destination.  99 miles there and 99 miles back to the starting point. 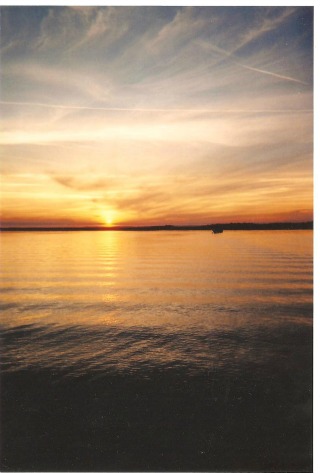 As you head in, your not yet within the canopy cover 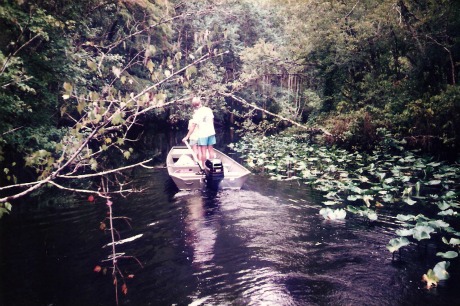 Once under the canopy, you have no ides what is happening in the outside world, it is all about what is happening around you.  Surrounded by nature and all goes well through the first 20/25 miles which gets you into White Water Bay, small lake within the Glade.  This first part of the trip the county had assured us they had already done their annual path clearing and they were good as their word.. 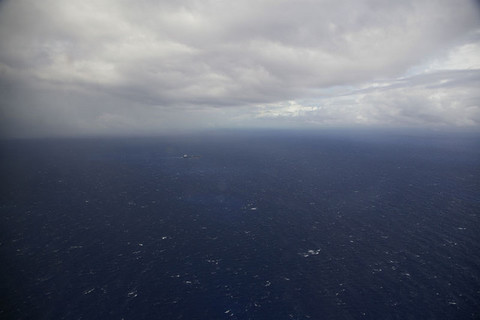 White water bay in a tropical storm will certainly live up to its name.  In 17 foot john boats a series of  3 to 5 ft chop can be a little dangerous.  So with only 1/3 of the day behind us, one of the ladies gets bounced out of the boat.  She was fine, Donnie picked her out of the water but at that point both she and everything  we owned was wet.  Well just head for the next leg, new county and back under the canopy, it will blow over before we come back out.  this is Florida right? 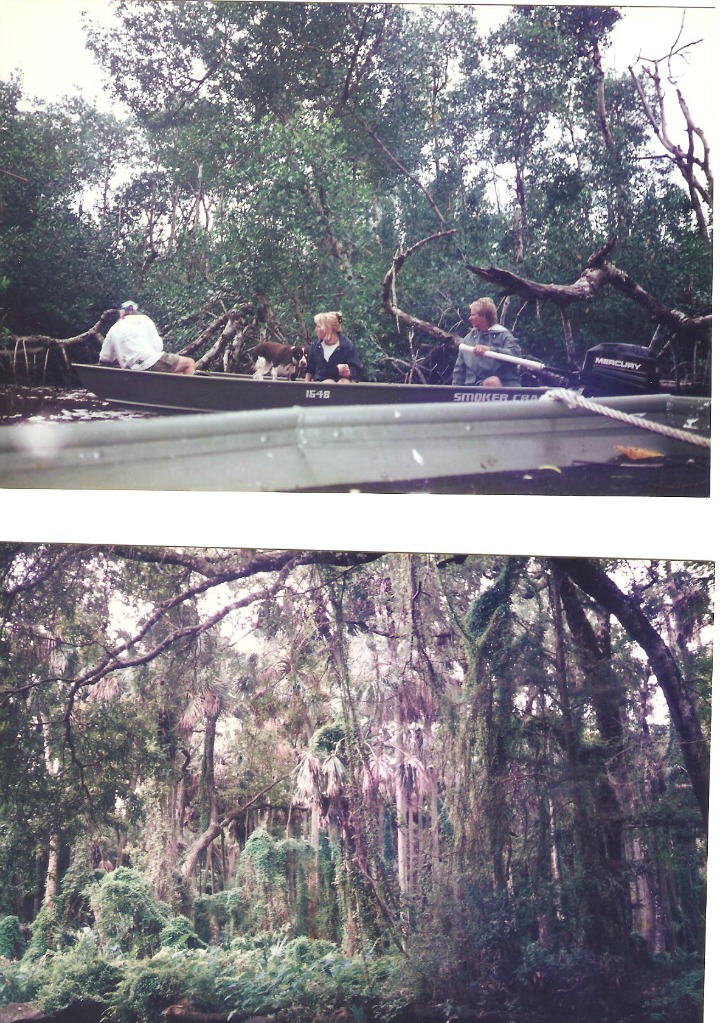 Well the second county was not good as their word!  That path was not cleared and instead of a 3 hour run we came out into the next bay after dark.  I am here to tell you the glades get REALLY dark at night.  We made it back, at 2 am, still in a tropical storm.  The other ladies would not make the trip back by boat so later that morning the guys piled into the lone vehicle we had left there and drove back to get the trucks and boat trailers.  Myself?  I would do this trip again ANYDAY!  Storm or no storm, this was nature as God intended! 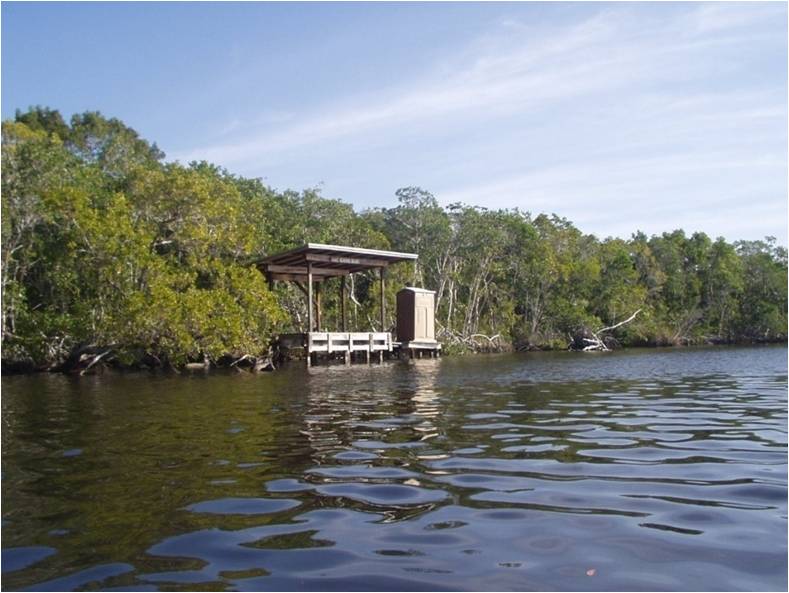 With a small bit of civilization thrown in, here and there 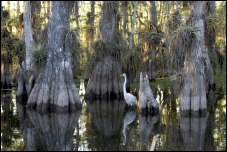 I love it, that's my kind of place. It looks alot like a south Louisiana swamp. When bad wheather hits, I have found that you must slow down. Many people get scared and speed up, that can leed to trouble sometimes. Thanks for the pictures and story.

What a great story, I have to say I love adventure and get out when I can. It looks like a great time!

Outstanding! Great pictures of nature. You just have to roll with the weather and make the best of it.

Great pics and terrific story! I don't suppose anyone got bit by a mosquito or two, did they? lol

Oh shoot, I hope I didn't try to tell you what, ya'll may have done wroung ? I was just talking about the outdoor problems and how hard they are to deal with sometimes. I am sure, that Donnine and the rest of ya'lls, leaders, did a great job of taking care of problems, as they came up. I have trouble, sometimes, explaining, what I want to say. I think, Miss Jan, Steve and quite a few other members, may understand my trouble. I'm a Cajun, and it's hard to express, everything, with the right meaning. Bless Ya'll.

You did just fine, I have learned to read your old Cajun and LOVE it!

Robert you had some good outdoor advice. Stay calm and proceed with caution till you make it through! Right on the money and looks like they did do that Good Jan!

Bless Ya'll, I just want to get along. I certainly, am not looking for some sort of unwarranted gratitude. Yes Steve, to stay calm in bad wheather is the right thing to do. I just, wanted, Miss Jan, to realize, I was hoping they did the right thing, but I wasn't there, so my advise is only good, after the problem.

Very nice Jan, we will look into that next time.

anders sundby braathen is now a member of iKnife Collector
13 hours ago
Welcome Them!