Camping with the wild, in the wild.

I decided to take a group of teenage boys to the woods with lots of knives and weapons. I SURVIVED! There were 6 teenage boys ranging from 15 to 19. We did an over night trip for our first one, with hopes of doing longer trips in the future. We had a great time and good weather. Here are a few pics of what we did and encountered. 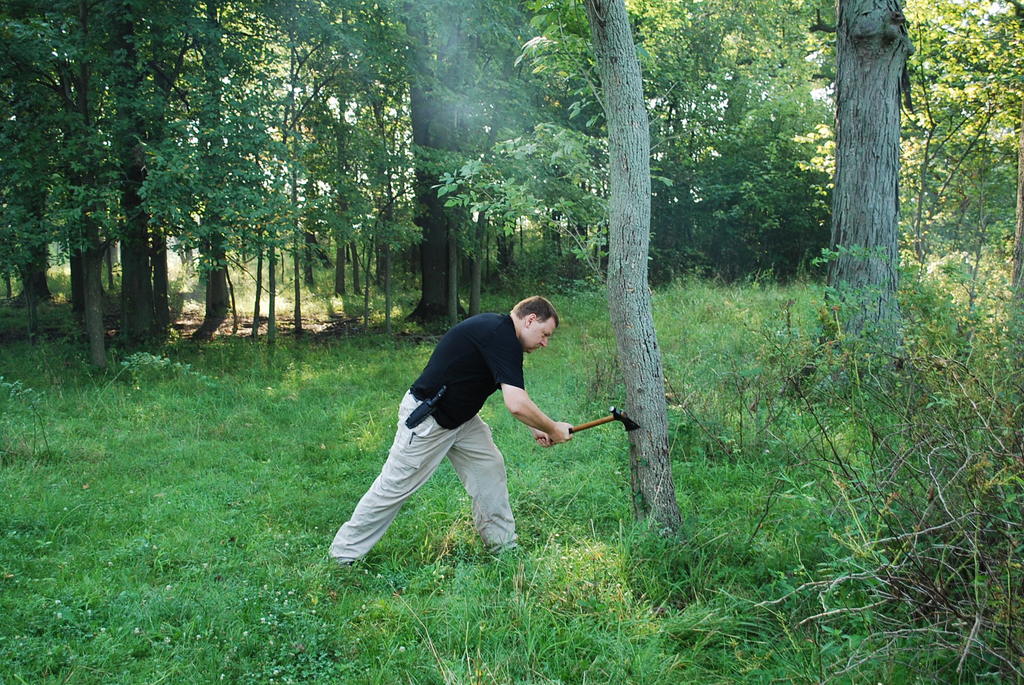 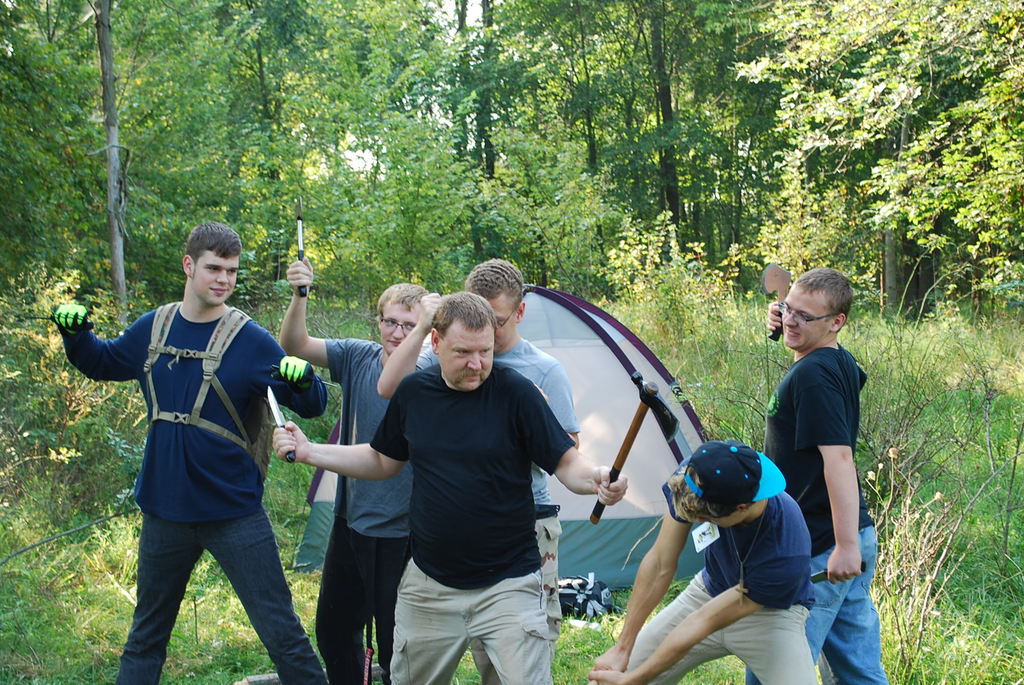 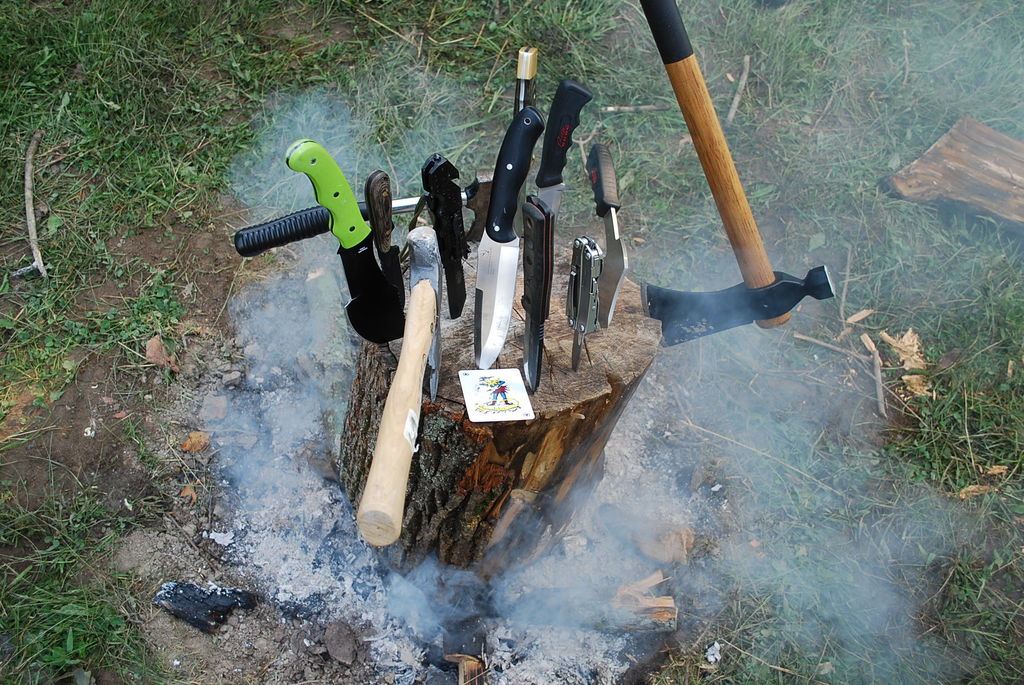 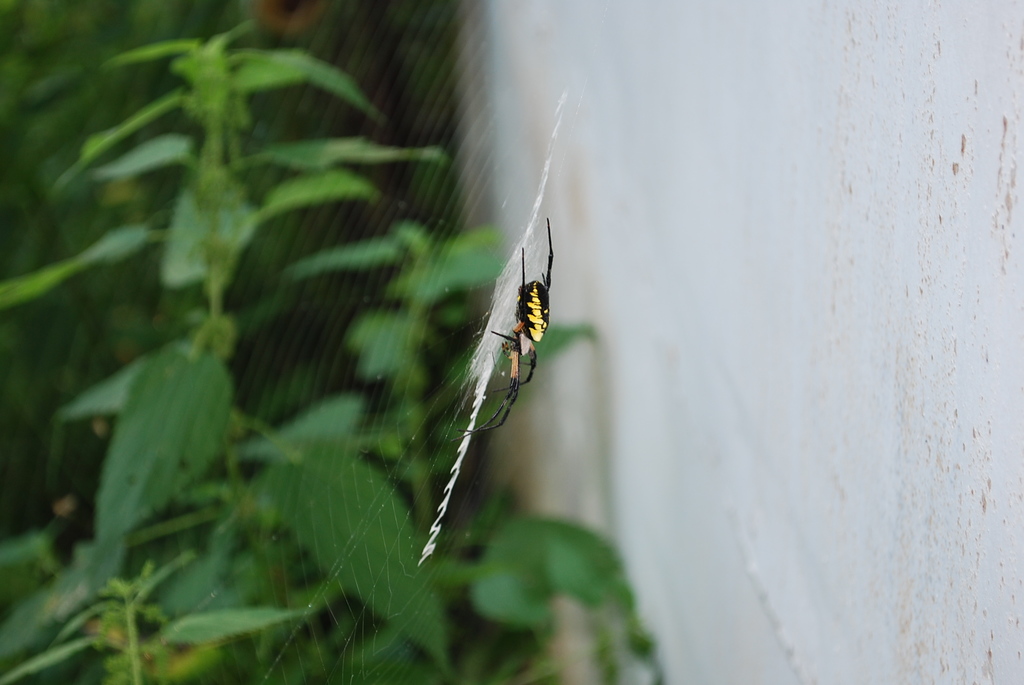 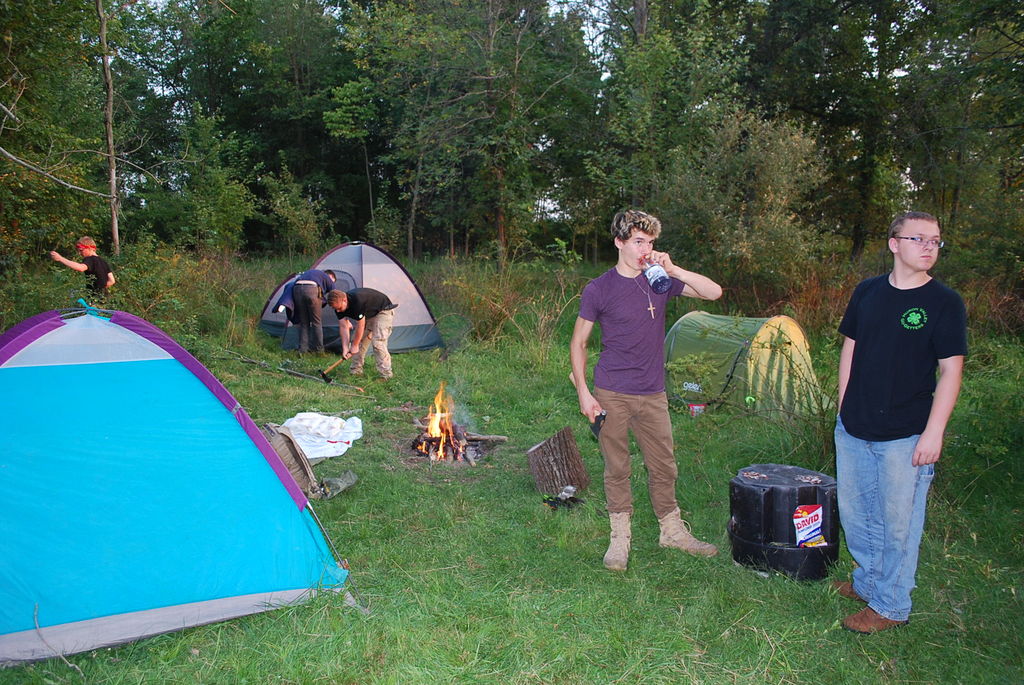 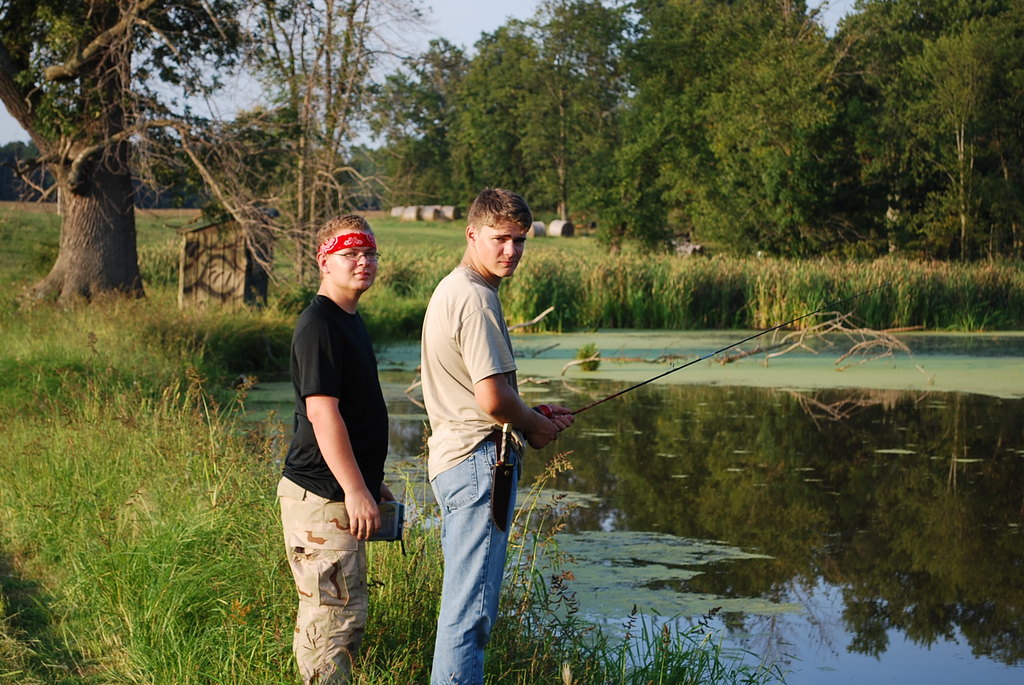 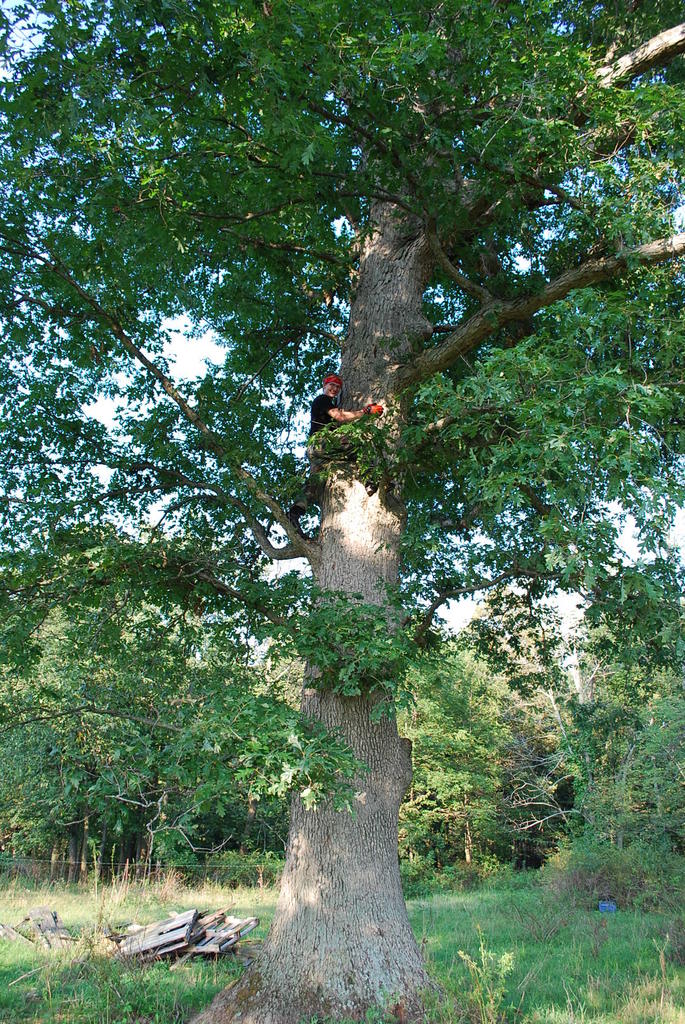 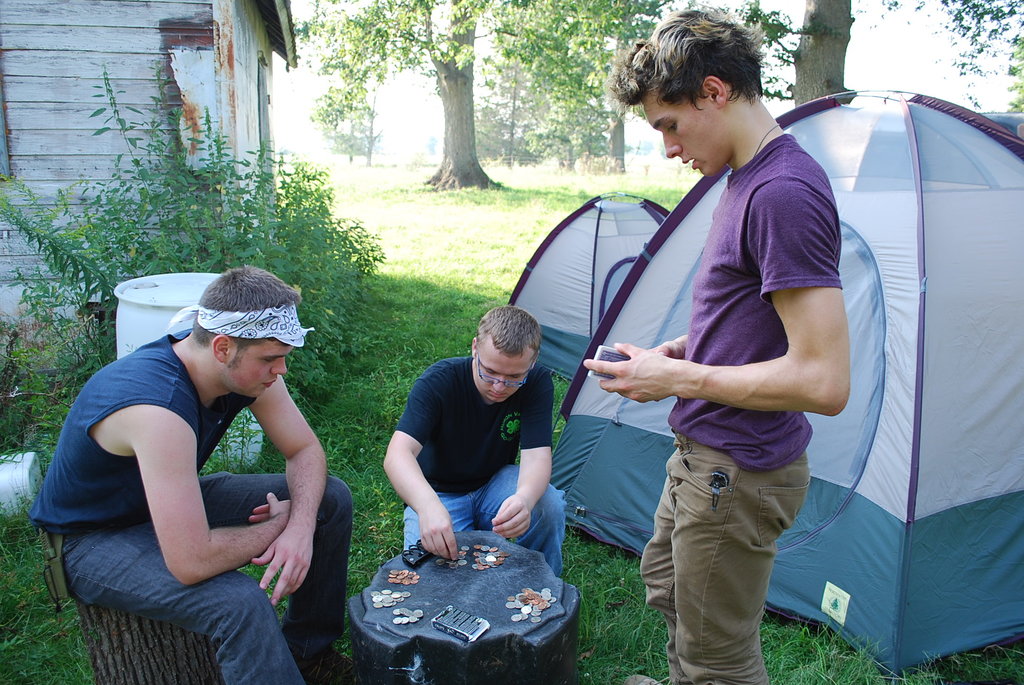 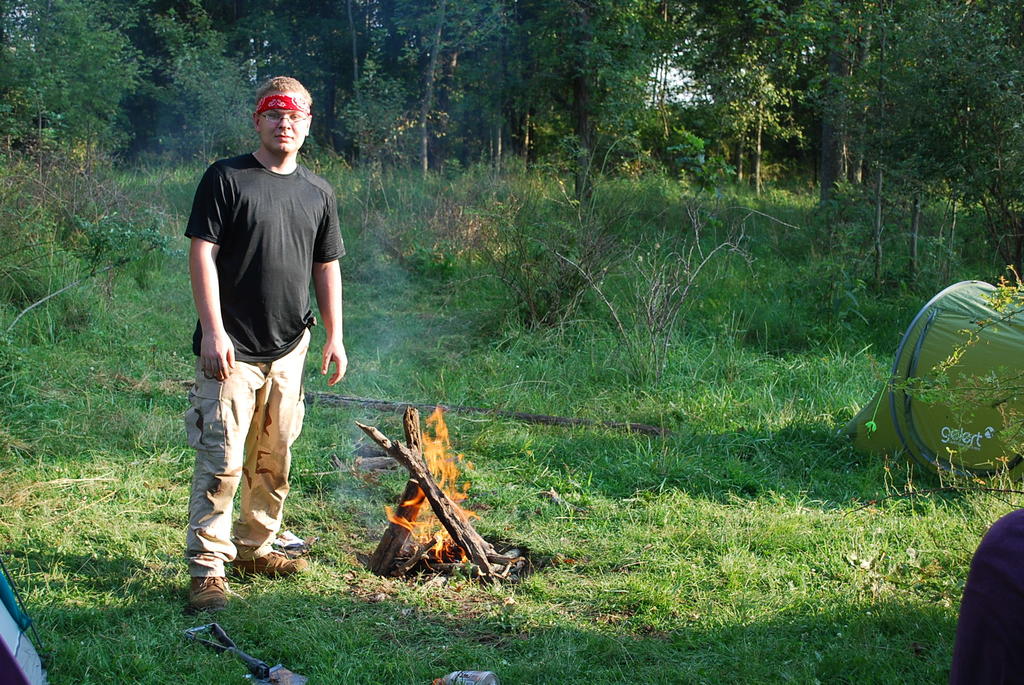 FeaturedPermalink Reply by Charles Sample on September 7, 2015 at 15:27

Looks like a good time.  Did you  give the Colonial a workout?

I did play with the Colonial a little, but not as much as I wanted to. I tried doing a little batoning. I also chopped on a couple of logs.

Looks like a Colonial got a bit of a workout and then there was the try out for the Cold steel Hawk!  OH, and the jeep.  LOL, OK it was a field test kinda day!

I was a little disappointed in the Hawk. Even after modifying the set screw to tighten on an aluminum slug, instead of the wood itself, the head did not stay tight very long. The Jeep seemed to do well. I didn't have to use 4 wheel drive, because it wasn't muddy.

After church, we had a little cookout at the house to make sure everyone had a full belly to camp on. The trek to the camping area, from my house, was only about 10 minutes away. We did make a stop at the store to pick up a few last minutes supplies (Gatorade, jerky and a couple of decks of cards). That put us at about 4:30 PM to arrive at the woods. After arriving, we decide to take a little walk around the woods. I did warn the guys that we need to try to avoid poison ivy. After wandering around for a short time, we decided to setup camp, We did find a small area where wee did not see any poison ivy to set up the tents and build a fire. We set up all of the tents and decided on the sleeping arrangements. We then gathered fire wood and got a fire started. I let the boys try to start the fire and they almost had it going, but not quite. I got he fire going and we cooked dinner (Ramen noodles). A couple went fishing, Jon and I went on a short hike and we played a little. We were all in a tent by 8:30 PM, because it was ark and the mosquitoes were attacking. Kaleb and I were in my 2 man tent. It was muggy and sticky. We didn't fall asleep right away. The rest of the boys went into the largest tent to play cards for a while. after a while everyone went into there own tents to get some sleep. I believe most of us were out by 10 PM. Around 11 PM, Carter and Austin decided to get into Christian's Jeep Cherokee to sleep (really roughing it). After waking up multiple times throughout the night, Kaleb and I got up around 7 AM. I got the fire started again. and we cooked breakfast Two of us had Mountain House meals and the rest had Ramen noodles again). I had the boys pack up their gear and we took the tents down. I offered to let the boys stay and do more activities or head out. They opted for heading out. We headed back to our house and the boys went to Taco Bell.

Through the whole trip, we were able to see who was prepared and who had what they needed for the next trip. All-in-all, I think it was a good trip. Some of the boys need to be more prepared and need more gear. The boys were all good and we all had a lot of fun. it should be exciting to plan for the next trip.

I thknk this was a great way to get them prepared for a longer outing Jeremy.  Mindset is as important as equipment and some may have needed this to get the mindset and understand the need for the correct equipment

FeaturedPermalink Reply by Charles Sample on September 7, 2015 at 22:32

Starting them out on a short one nighter like that is good training and shows who needs more gear.

Anyone Else Have One?

MICHAEL Christian MCGRAW is now a member of iKnife Collector
Saturday
Welcome Them!