Now to some exciting news.  For those of you that have just started the journey here with us, a tiny bit of background on our next custom being offered in our monthly contest/giveaway.

Don Carter Forge very rarely sells a knife.  It is a hobby he enjoys almost as much as giving a knife to a friend or a young person.  The past few years have been quite an adventure for me, watching him learn to take a small piece of tool steel and make it into a hand forged knife.  I always try to find something special as our Christmas giveaway and this year Don Carter has agreed to give away a knife made just for iKC.

As the 12th of December gets closer, watch here for the details and how you can be the owner of this knife, just by being online 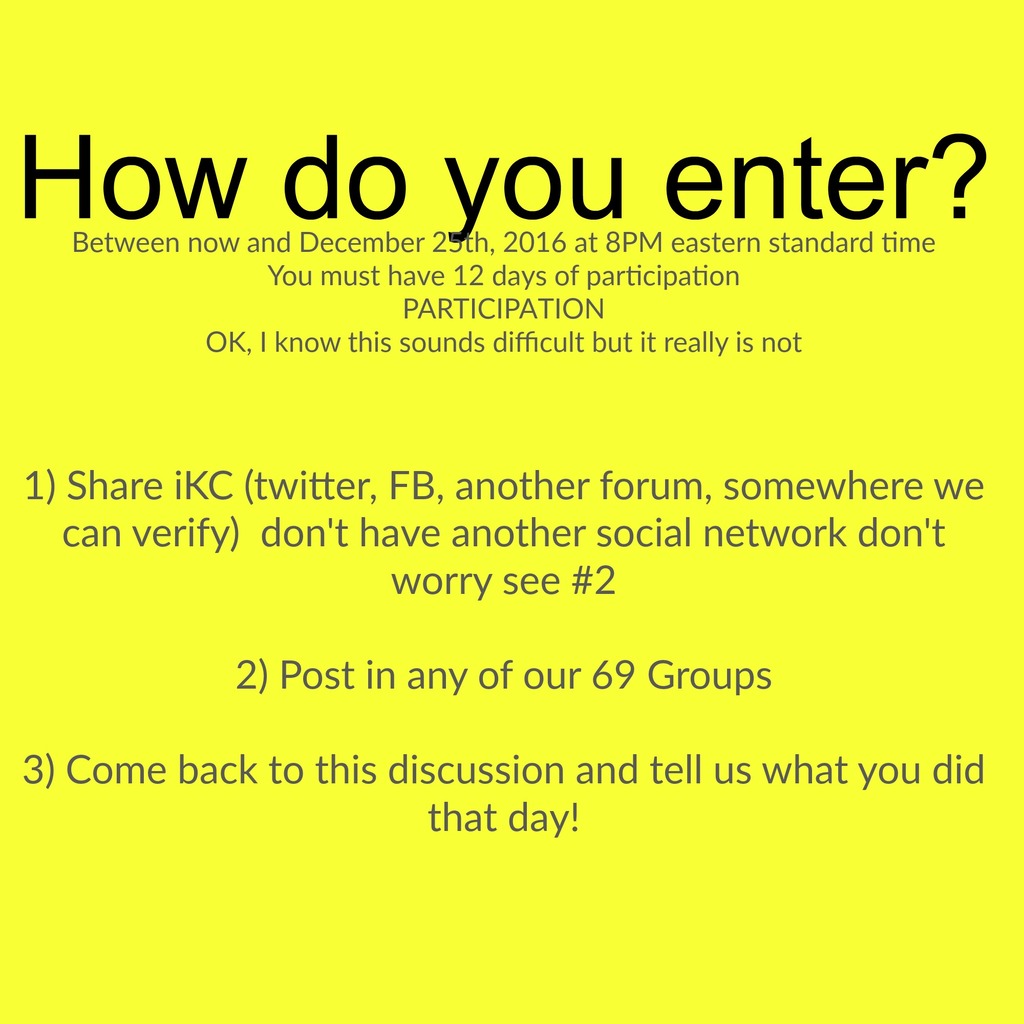 Sorry guys, but I just gotta say something about those new fangled coffee making devices.

As environmentally degrading as the coffee industry is, (it grows mainly in displaced rainforests), now they came up with a yet more noxious way for us to get our caffeine fix, the various single cup/single-use devices. These are one of the most wasteful ways yet devised to consume coffee. Every cup results in a disposed plastic cup which requires more oil to replace and more aluminum to make the cover. Each disposed cup/cover adds needless mass to landfills, which in a shrinking world is becoming more and more of an environmental issue. With curbside recycling not being widespread, and landfill capacity being a growing concern nationwide, using a device like this borders on irresponsible.

I love my coffee, indeed I do, but I use a single cup non-disposable aluminum filter method similar to an old percolator basket requiring no paper, plastic or disposable aluminum, and after the cup is brewed, no waste other than grounds, (which of course break down in the landfill unlike plastic which lasts for centuries). I challenge anyone to make a better cup of coffee than I do with their wasteful high-status coffee makers, believe me, the taste is more about grind and variety than machine. Best of all, my cup of coffee costs a lot less than one made with disposable cups.

Sorry for the tirade, but I HATE things invented by self-entitled people in their search for profits, (sold to us on TV by movie stars no less); people who don't think, or care what damage they do in striving for some convenience that they can sell to us.

Save the money you would spend on such a wasteful device and go buy more knives! At least those will last a lifetime.

Allan, when my wife heard about Keurig 2-0, she ordered a new original Keurig.  It still sits in our closet waiting for our old original to quit working.  When it does the new original will come out of the closet.  And she will continue using generic K cups.

Hi. They make a recyclable K-cup for those concerned. They are kind of cool because we like to put the coffee grinds in our garden compost. Also, Keurig makes a Stainless steel cup with which you can use your regular Folgers or whatever your preferred brand of coffee is. We like using that as well.