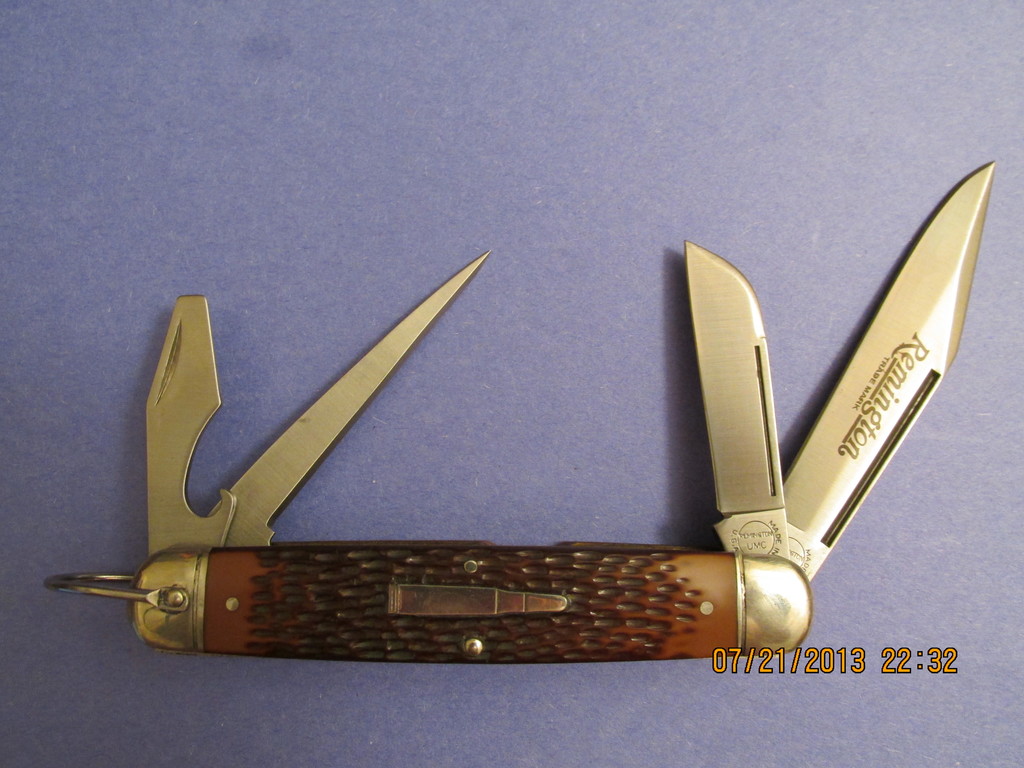 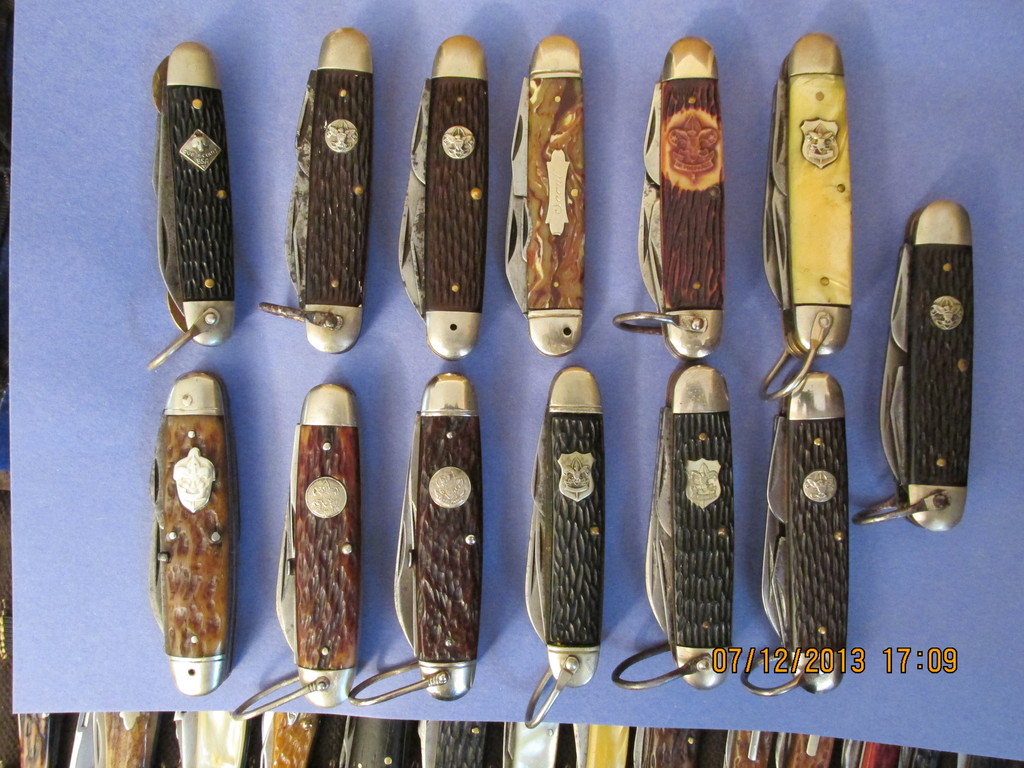 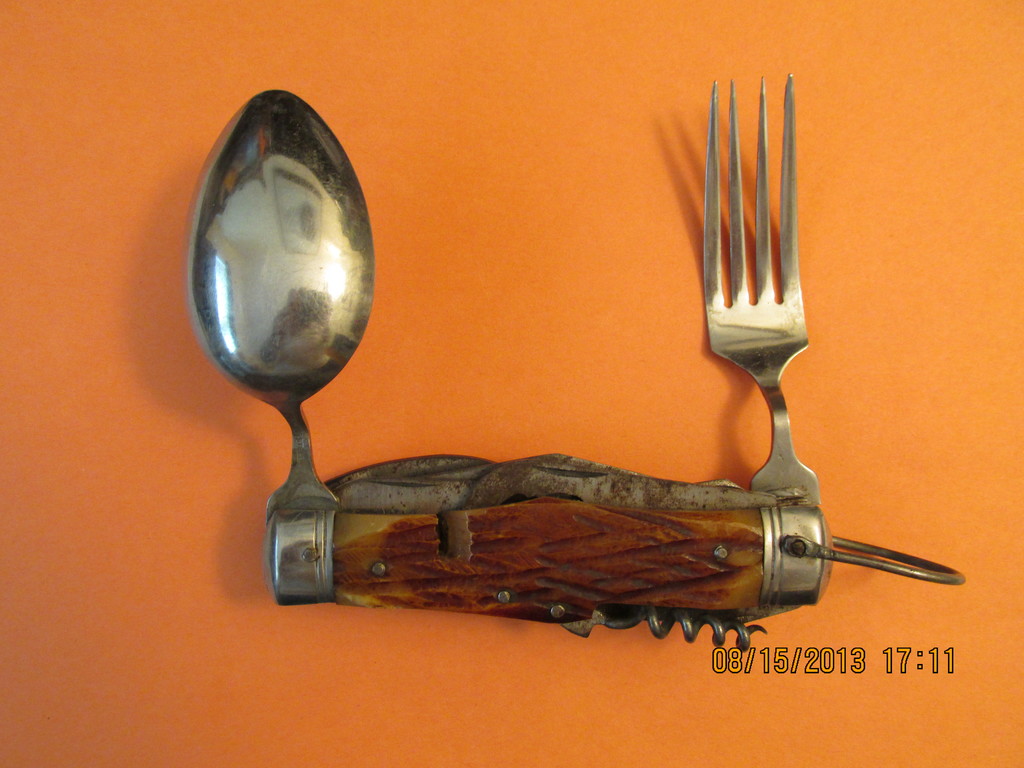 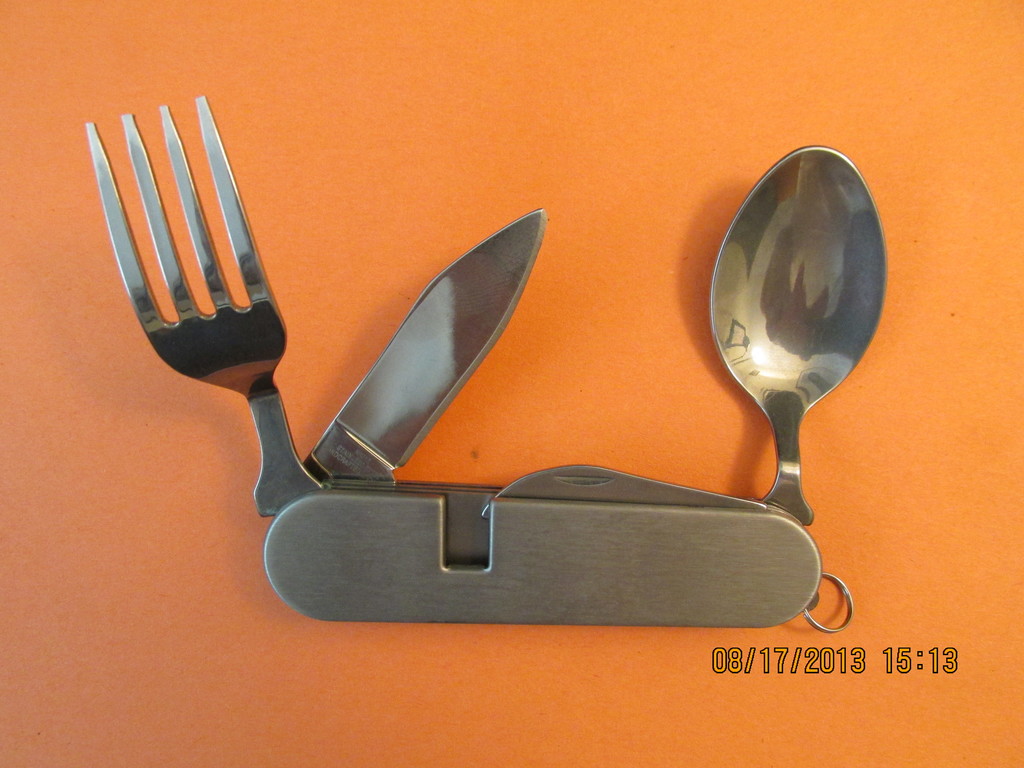 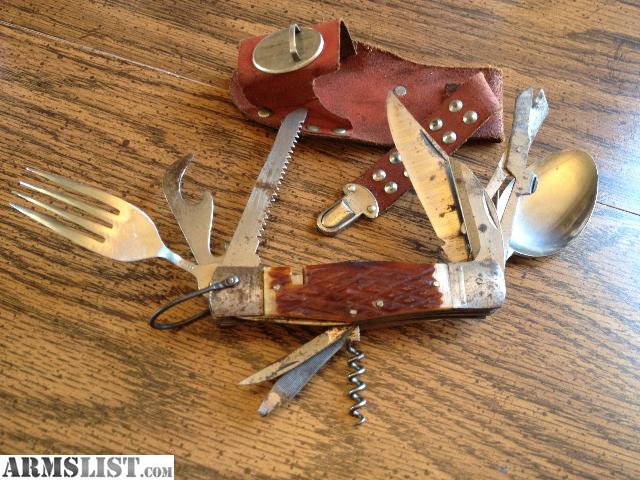 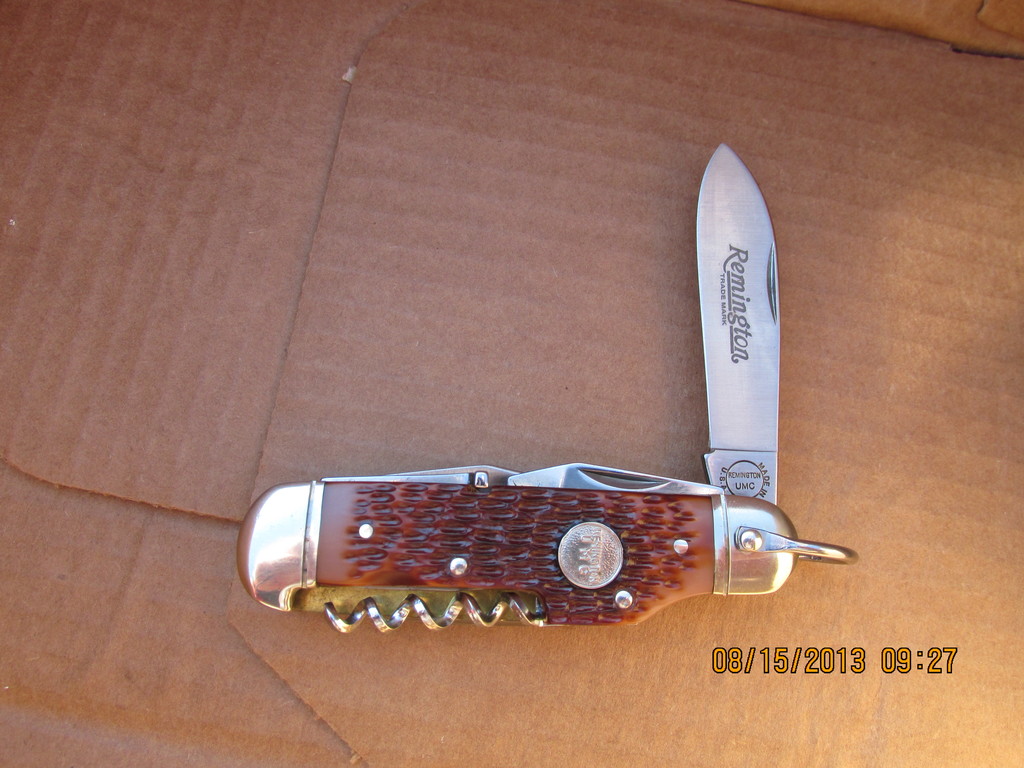 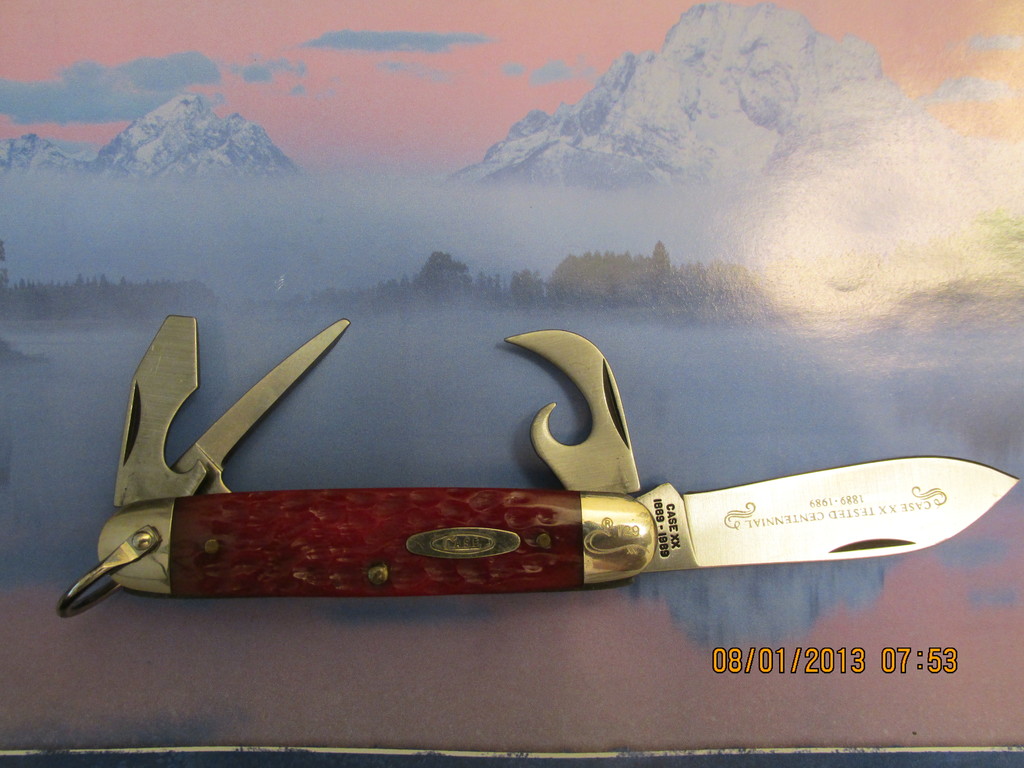 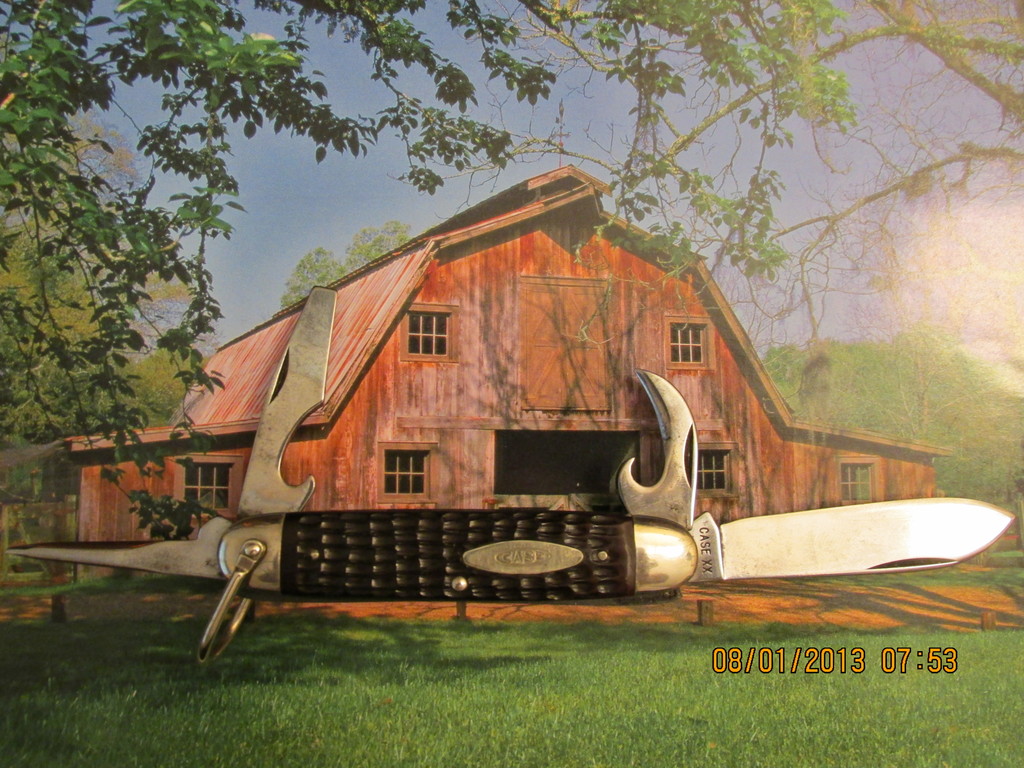 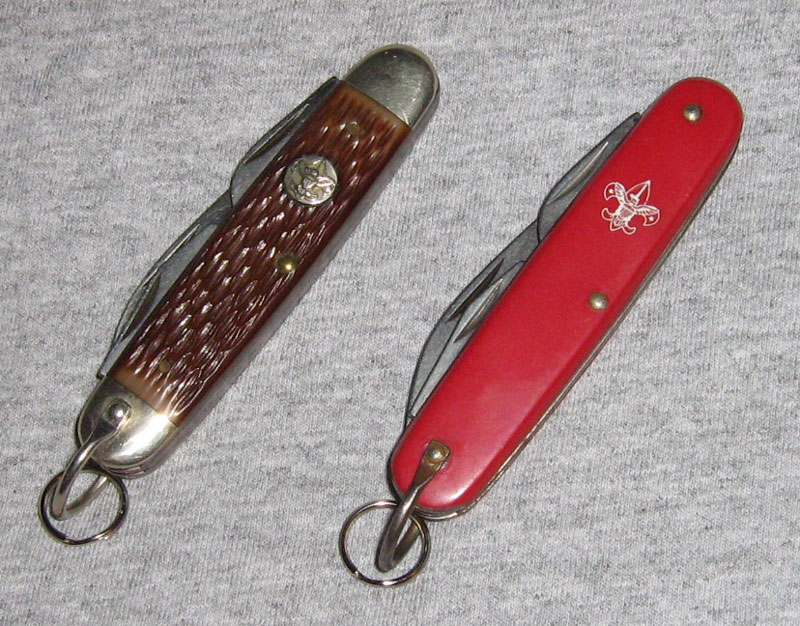 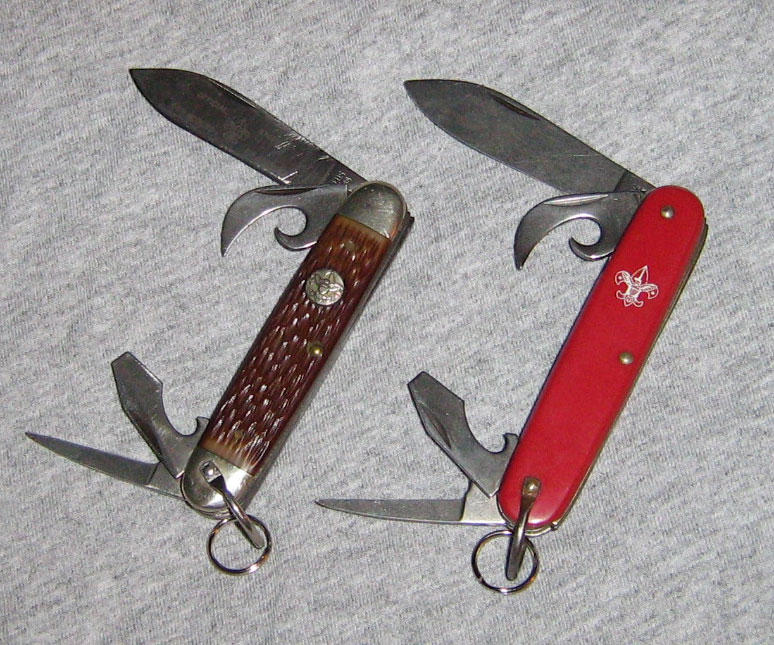 Paula Bartholomew is now a member of iKnife Collector
9 hours ago
Welcome Them!