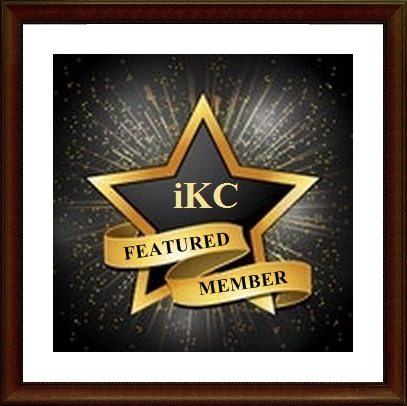 Kevin D left a comment for Derek
53 minutes ago

Jon Johnson is now a member of iKnife Collector
23 hours ago
Welcome Them!