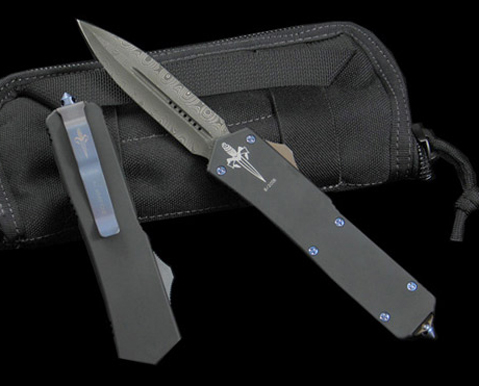 Profile
IT'S NOT THE GOOD LAW-ABIDING CITIZENS WE HAVE TO WORRY ABOUT WITH KNIVES AND FIREARMS!

I still take a knife to a gun fight.....along with my Glock!

How did you hear about iKnifeCollector?
Yes

Do you currently subscribe to any knife publication (offline)
Yes

How long have you collected knives?
26 to 30 years

Favorite Kind of Knives
Case & Microtech.....Yeah I know thats going from one extreme to the other.

About Me
I'm a knife dealer that does close to 40 gun & knife shows a year. I specialize in collectible (mostly Case), EDC, tactical and automatic knives.
I'm a Direct Microtech dealer along with several other manufactures.
If you need a Microtech...just contact me.

John Smith started the day early having set his alarm clock
(MADE IN JAPAN) for 6 am.
While his coffee pot(MADE IN CHINA)was perking, he shaved with his
electric razor(MADE IN HONG KONG). He put on a dress shirt(MADE IN SRI LANKA),
designer jeans(MADE IN SINGAPORE)and tennis shoes(MADE IN KOREA).
After cooking his breakfast in his new electric skillet(MADE IN INDIA),
he sat down with his calculator(MADE IN MEXICO)
to see how much he could spend today.
After setting his watch(MADE IN TAIWAN)to the radio(MADE IN INDIA),
he got in his car(MADE IN GERMANY)and went and filled it with GAS
(from Saudi Arabia).
John set out to continue his search for a good paying AMERICAN JOB.
At the end of yet another discouraging and fruitless day, John came home and checked
his Computer(made in MALAYSIA),for any possibilities...No Luck!
John decided to relax for a while,so He put on his sandals(MADE IN BRAZIL),
poured himself a glass of wine(MADE IN FRANCE)and turned on his TV(MADE IN INDONESIA), and then wondered why he can't find a good paying job in AMERICA.

Please sign this petition to support New Hampshire pro-knife bill HB1665 written by Rep.Jenn Coffey. The New Hampshire House will consider the bill later this year.
The effect of petitions is often nil. Online versions carry even less weight. Should you even sign the thing? Yes. Definitely yes. Even if you don't live in New Hampshire, should this bill get passed and put into law it would set a president for other states to pass similar bills. Unlike other petitions, this one has some heavy… Continue

The Death of Vintage Knife Collecting

First of all let me state, the content of this blog is based simply on my observations over the past 30 years of collecting and dealing in vintage knives. Nothing written is based on statistical facts…just my observations and opinions.

Thirty years ago I started collecting knives. I collected most Case brand but I also collected Winchester, Remington, Cattaraugus, and a few others. I used to go to every gun and knife show around and even traveled out of state to attend NKCA and the… Continue 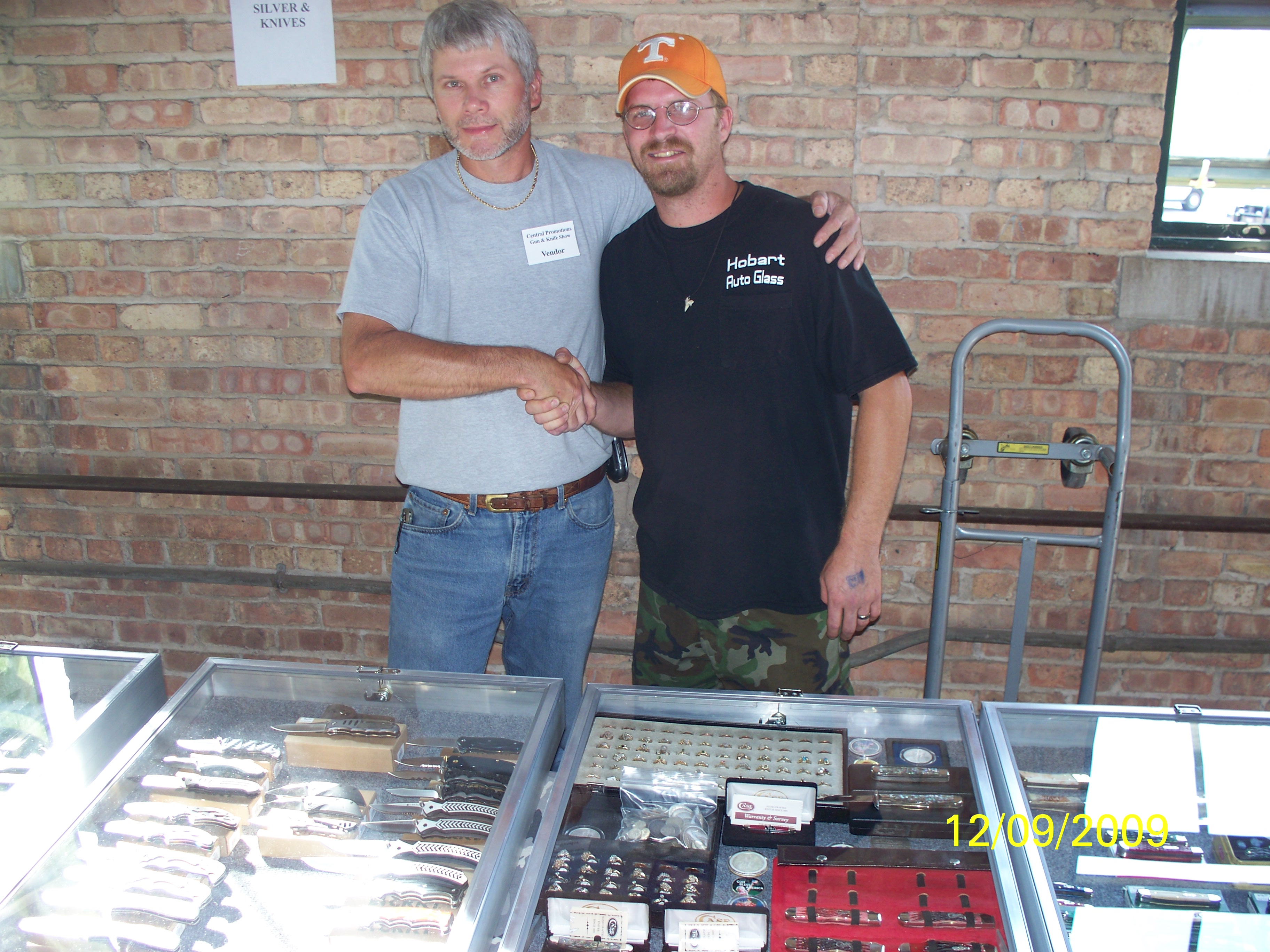 Kevin D left a comment for Derek
1 hour ago

Jon Johnson is now a member of iKnife Collector
23 hours ago
Welcome Them!