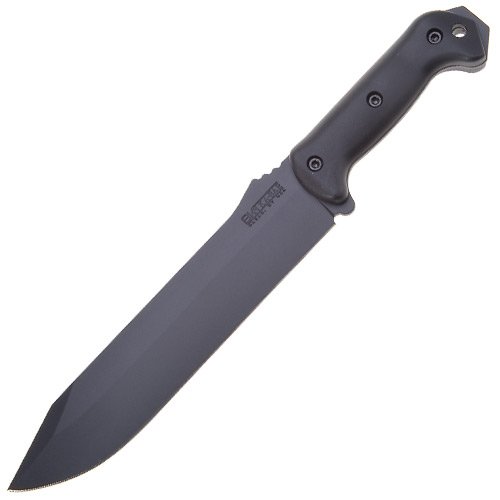 I have batonned with a knife.  I've even used a my Camillus Mk II fighting knife as a hatchet.  But at the end of the day, I try to leave hatchet type work to hatchets and knife work to to knives.    I can't really recommend a bushcraft knife as I find the term to be as broad as the term "camp Knife".  See the discussion: a href="http://iknifecollector.com/forum/topics/bushcraft-vs-camp-knife" target="_self">http://iknifecollector.com/forum/topics/bushcraft-vs-camp-knife >. It may also give you some more ideas of what you're looking for.

I have batonned with a knife.  I've even used a my Camillus Mk II fighting knife as a hatchet.  But at the end of the day, I try to leave hatchet type work to hatchets and knife work to to knives.    I can't really recommend a bushcraft knife as I find the term to be as broad as the term "camp Knife".  See the discussion: a rel="nofollow" href="http://iknifecollector.com/forum/topics/bushcraft-vs-camp-knife" target="_self">http://iknifecollector.com/forum/topics/bushcraft-vs-camp-knife >. It may also give you some more ideas of what you're looking for. 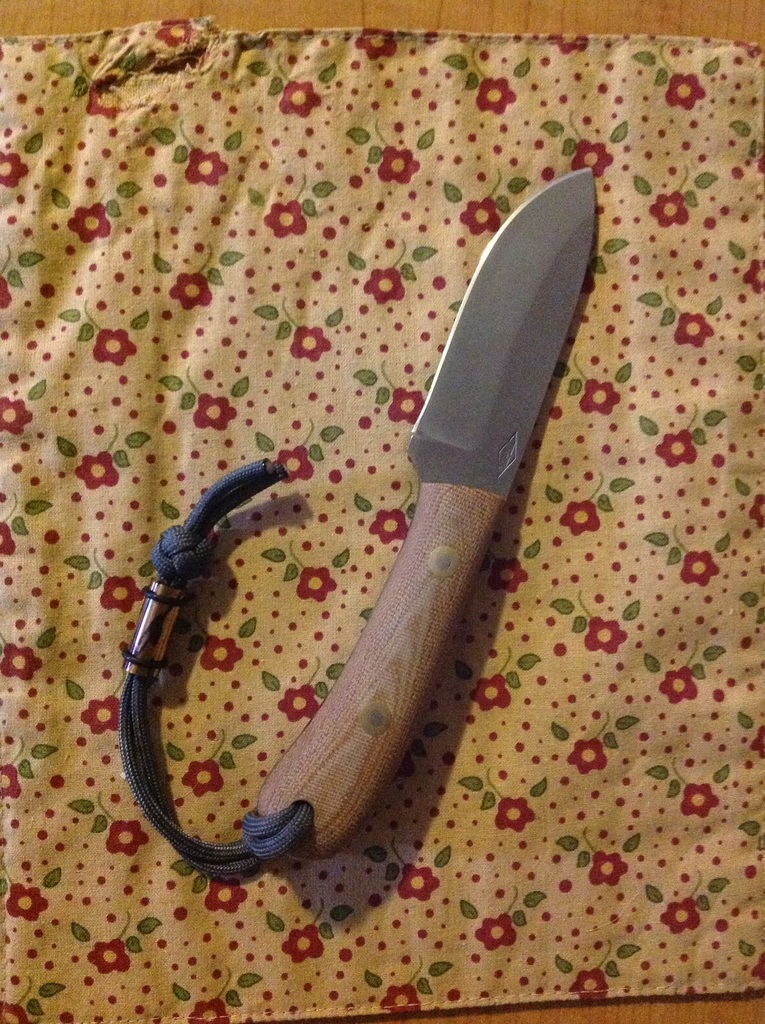 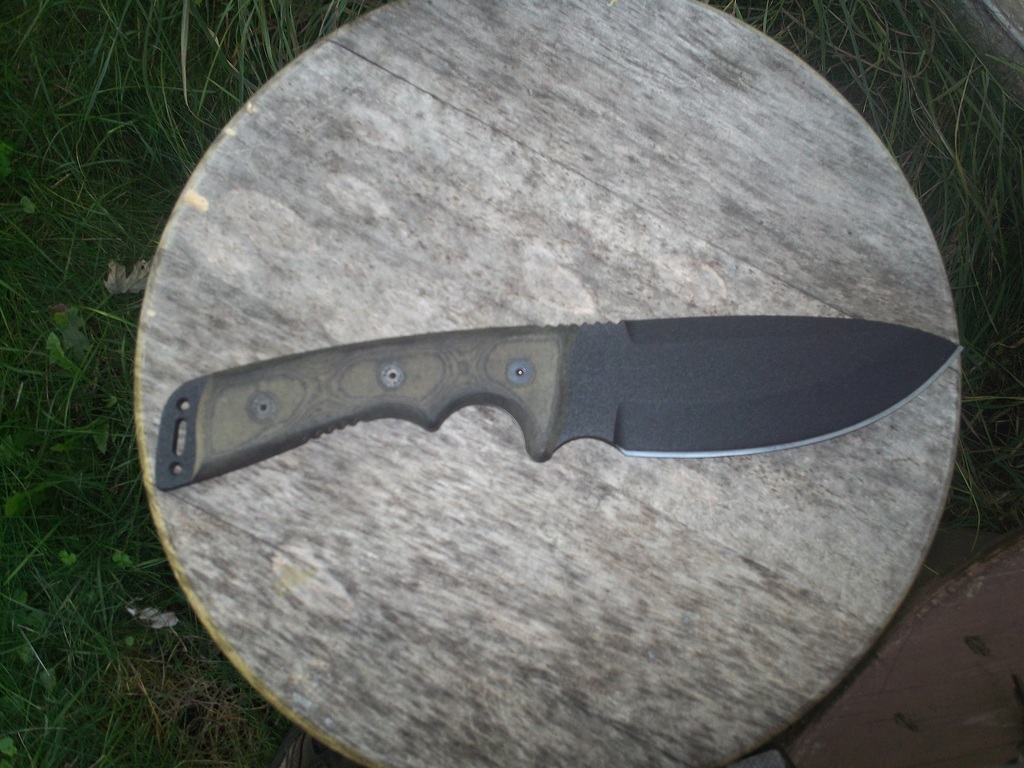 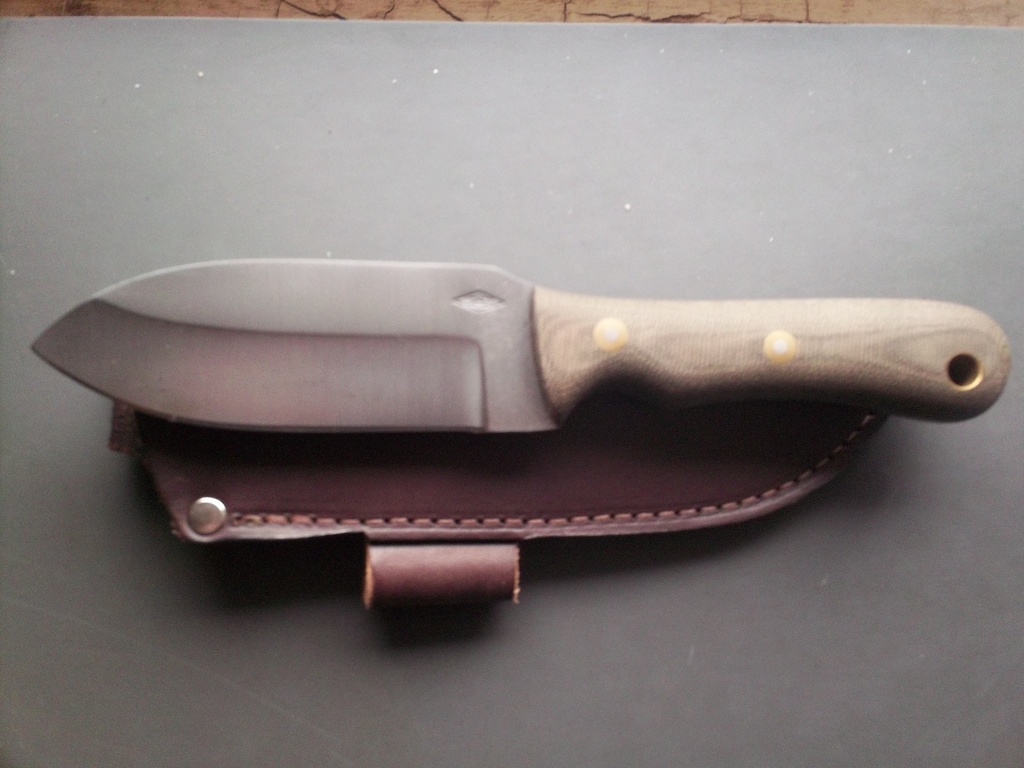