Hi , I am new to forum and love old knives! I purchased this big sunfish recently, it is one of my profile photo knives. The knive is a NORTH AMERICAN CUTLERY CO. BEAVER CITY NEBR.Continue

How did you hear about iKnifeCollector?
Found this great website online!

Do you currently subscribe to any knife publication (offline)
No

How long have you collected knives?
41 to 45 years

About Me
40 year antique Cutlery collector and cutlery history buff. Former gun & knife show dealer, until the 1990's and went online with ebay in 1997 as Speedy2. In 1999 changed to ezymny1, have bought, sold and traded thousand of knives until today. I still hit the gun/knife shows early in the morning, as the early bird gets the best worm groove bone handled antique sowbelly stockman! I have five children, 4 grandchildren and a beautiful wife of ten years!! I believe in Christ as my God and Savior , whose Word is sharper than any two edged razor bladed sword.

Other Hobbies
Traveling, relic hunting, learning as much local history as possible before I move on to the next world.

I have changed collecting interests, over the years. Starting with Case trappers, then Case stockman, 47, 75's and 92's. Selling out in the late 80's, I went thru a cigar, cattle, and large equal end phase, Case 94's and old American brands. Sold those in the 1990's and started going for cheetahs, seahorse whittlers and russlocks. Classics appealed to me more than originals. Nowadays I pick up, odd German, old American stocks, and sunfish/toenails. 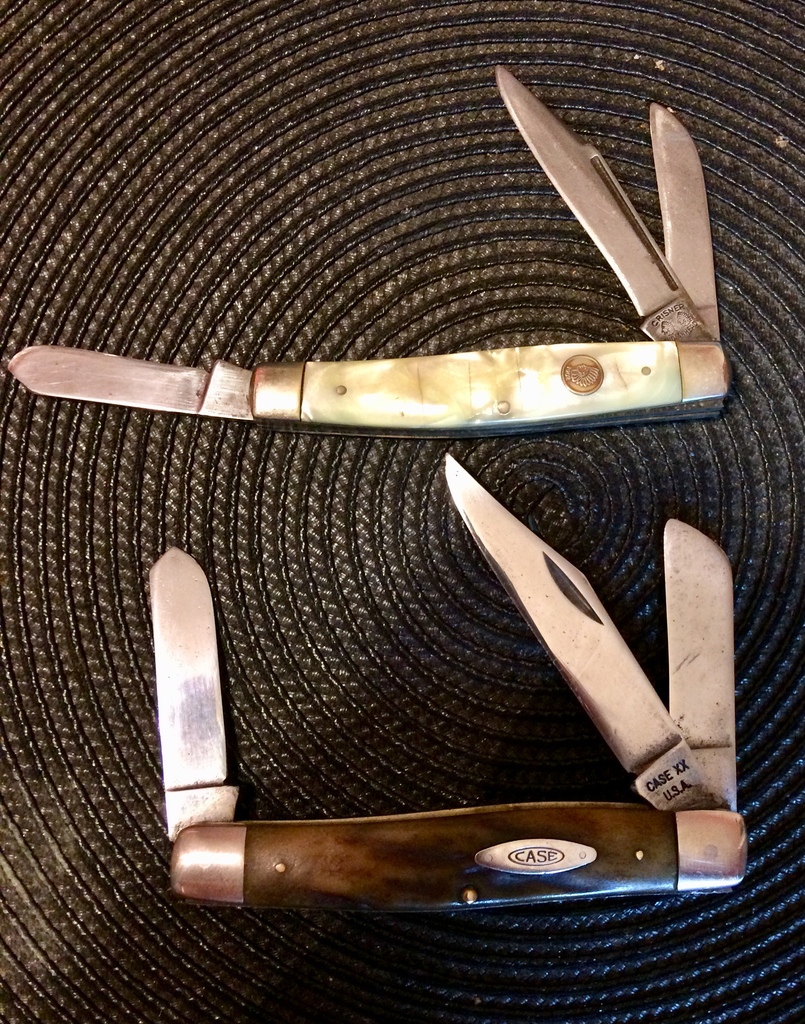 Thanks, hope you all are well! 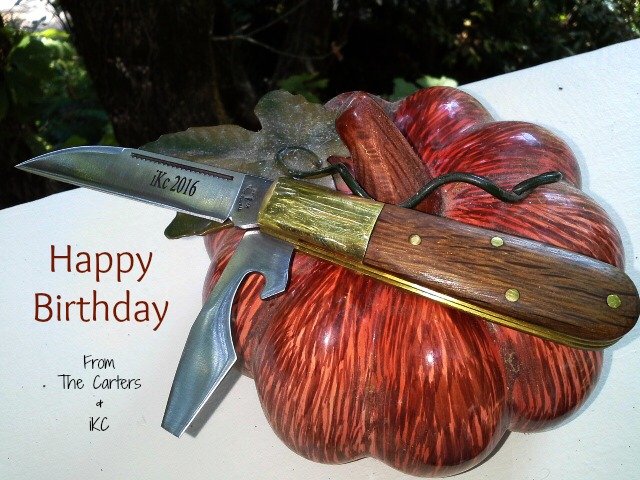 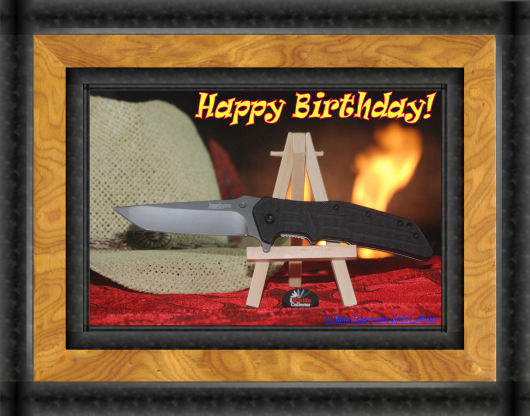 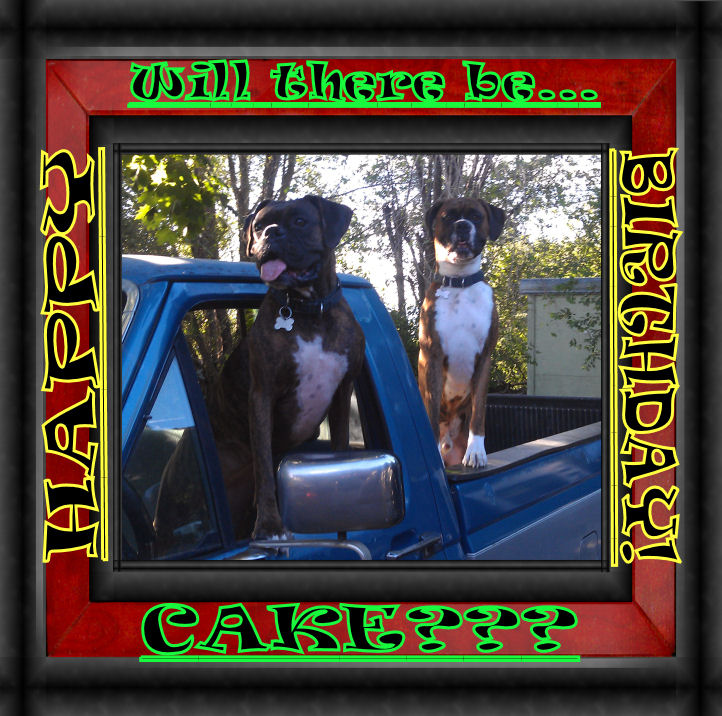 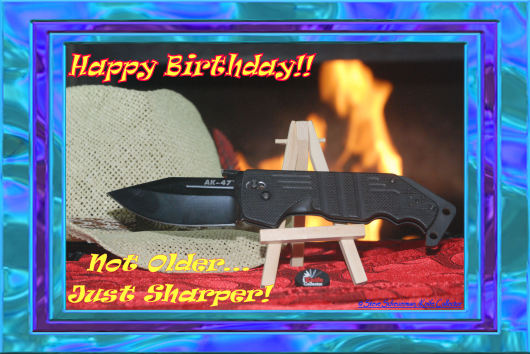 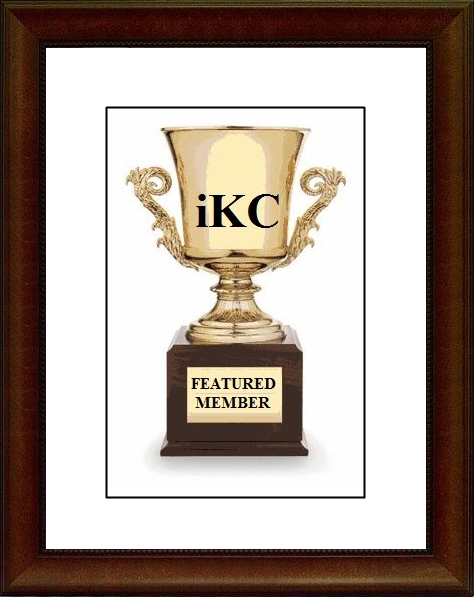 Thank you for adding me as a friend!

Jon Johnson is now a member of iKnife Collector
11 hours ago
Welcome Them!