Looked in the mirror and realized I had a face again!!

No more mask mandates, so it's nice to actually see folks faces again isn't it?

However, collecting didn't stop and here are a couple of new ones. A Craftsman 95068 Stockman Buck clone and a Camillus Buck clone. I have been looking for a 300 Series look-alike Camillus for years, and though I had seen photos this is the first I've seen that looked exactly like the Buck 300 Series knives made by Camillus up to 1986. The Craftsman looks more like a Schrade knife to me, mainly from it's thin serpentine appearance, (love the brass bolsters and shield on that one). Either way they both qualify as 300 Series clones in size and frame, (sometimes you gotta dig to find a reason to collect something ya know). The Camillus has a serrated blade too, which makes it cool as can be in my book. I often wonder why Buck didn't order many with serrated blades, Camillus put them on many, many knives but Buck not so much, (at least at that time). The only 300 I know for sure that had a serrated blade was a #317 Trailblazer with serrated secondary blade which is the rarest of the rare in that series, a knife I have only seen in photos, and none I have seen in photos were for sale, (gee, I wonder why?). I also may have seen a #313 with a serrated blade but I have no photos, it's just one of those foggy memories of something I may have seen, (or maybe a hallucination or just wishful thinking?). I'm always on the hunt for any of those, if you see one please let me know.

I've collected more knives since the pandemic started, but I'll get around to posting photos of those later, for now this'll do.

Well, it's been nice "seeing you", hope you all are well, cheers. 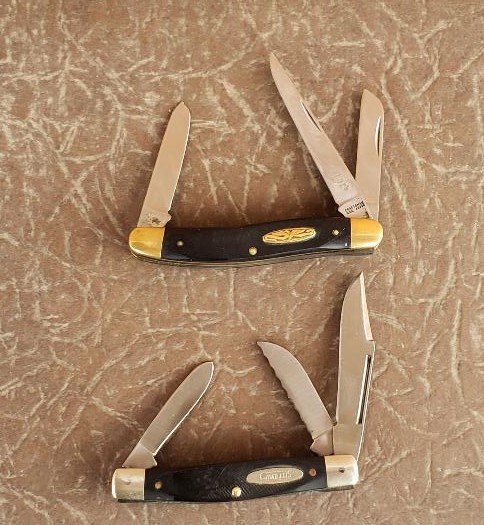 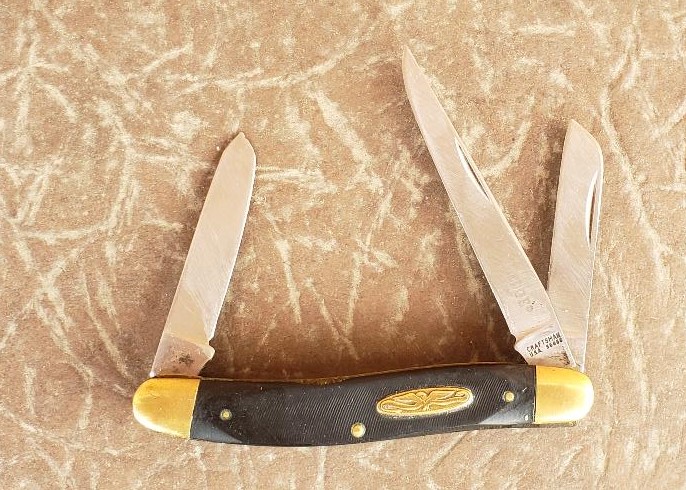 one of these days. Meanwhile the collecting bug still needs to be fed.