A guy at work brought a stag knife into work the other day. He had just got it in the mail. It had a deep groove down one side and thought it was a defect. I told him I thought it was about the prettiest piece of stag that I had ever seen. With a grin I told him if he really didn't like it I would be glad to give his money back. By the time he left he was grinning and I don't think you could have bought it for any price.

To me each piece of stag is unique. Where else can you get a factory made knife that is a one of a kind. Maybe it just brings out the cave man in me.

I can remember a time when I would just walk past them. I thought they where just priced way to high. That was until I stopped to really look close. As soon as I did I was hooked. Also to me the older it gets and the more pocket worn it gets the better it looks. Kind of like a fine wine. 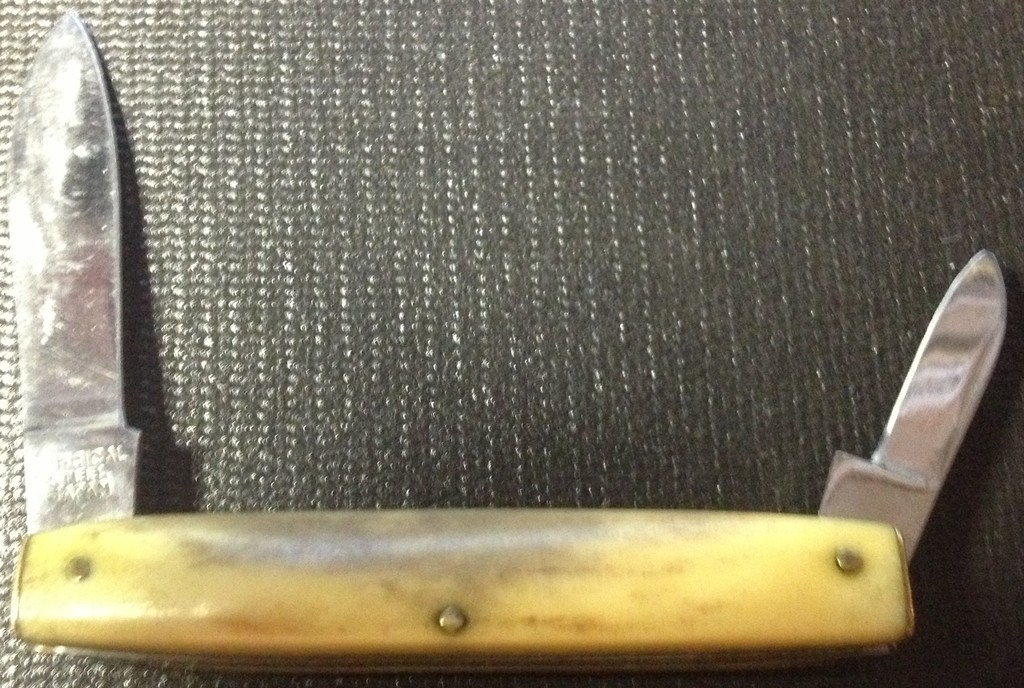 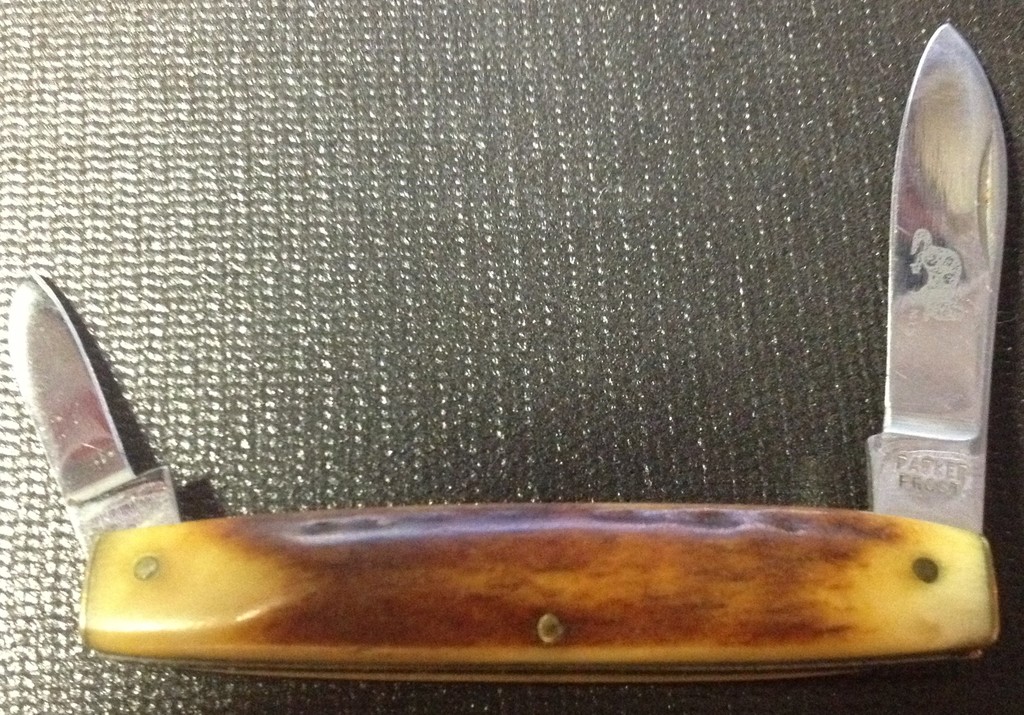 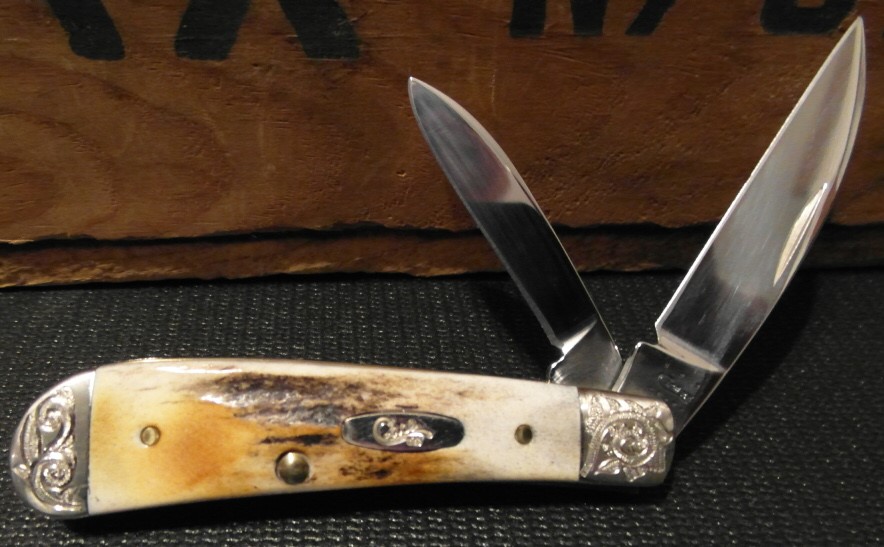 Come to think of it Kind of like me. lol

Now those make me growl. 1 of each please. Aw come on at least 1. lol Comment by Brad T. on May 21, 2013 at 20:37
I like the natural grooves, the way it darkens and smoothes out the more it is handled. Finally, a naturally dropped piece of bone from a majestic animal.

I love polished stag too but you just don't see to much of it.

The deeper the grooves and the more colors the better. If I could have found a backpocket In red stag it would have turned into a edc in a minute. I even tried to find someone who could rescale one for me but no one could match cases red stag.

Lee, I'm a big fan of stag too. The thing alot of people forget, is there's alot of different types of stag. Some is better than others and more expensive. Just because a knife producer says a knife is made with stag, doesn't mean it's made out of Sambar Stag. There is Elk stag, Whitetail stag, European stag and Axis stag. Probably alot more than that. I enjoy almost all of it but some makes a better knife handle than others. Just the ramblings of an old Cajun.

To me, Stag has a more "back to your roots" appeal. I've seen some very pretty stag but I've yet to see ugly stag.

Stag that has been carried just becomes more beautiful.  To me, most stag is gorgeous

Stag is traditional, beautiful and tough. Some people just like certain types, but I like all types of "bark" rough or smooth. And then there's "second cut" stag, that I like a lot too even though it is "jigged".

Jan Carter left a comment for Matthew Brunson
4 minutes ago

J.J. Smith III replied to Emory Alexander's discussion Do you EDC more than you can carry in you pocket? in the group EDC Club
4 hours ago

Matthew Brunson is now a member of iKnife Collector
7 hours ago
Welcome Them!

Sue OldsWidow replied to Jan Carter's discussion Did someone say Generosity lives on in the knife world?
7 hours ago