For those who like to carv/whittle something. We will talk about all knife types for whittling, about types of wood and types of whittling.

If you just collect a Whittler knives, you are also invited!

If you enjoy whittlin and carving, why not show some of your work. Post your pics here...Continue

Although I am tempted by the latest GEC folder for my new whittling knife, it certainly is a great looking knife, I want to try a fixed blade for a change.I have narrowed my choice down to three,…Continue If you have the hand for them, there are sunfish size, whittler pattern knives out there which are new made and carry the brand names Winchester and Kabar.// They can be a bit pricey however they…Continue

Kaylin and I went to the Charlotte Woodcarvers Club, annual show, this past weekend, and I was fortunate to see Robert Stadtlander, from Stadtlander Woodcarvings.  I was hoping to find an…Continue

Rich Smithson of Helvie Knives has written a history sketch of the Wood Bee Carver Signature Series knives.  The photo above  is a photo of the # 1 – Universal Whittler (at top) Prototype of # 2 (in middle) and # 2 – Scimitar (at bottom). The prototype in the middle was made early on […]

The photo above is of sculpture created by Salvatore Virdis whose work can be viewed on Facebook by searching “Salvatore Virdis-Scultore in legno”  in the search box on Facebook,  The Wood Bee Carver uses this photo as inspiration for the study of carving faces in the folder entitled “Saving Face.”

You need to be a member of Whittling / Carving knives to add comments!

Comment by Lewis E.Ward on August 16, 2020 at 16:20
A few of my wood carving knives that I use for flat plane carving figures.
Congress Pattern Pocket Knives 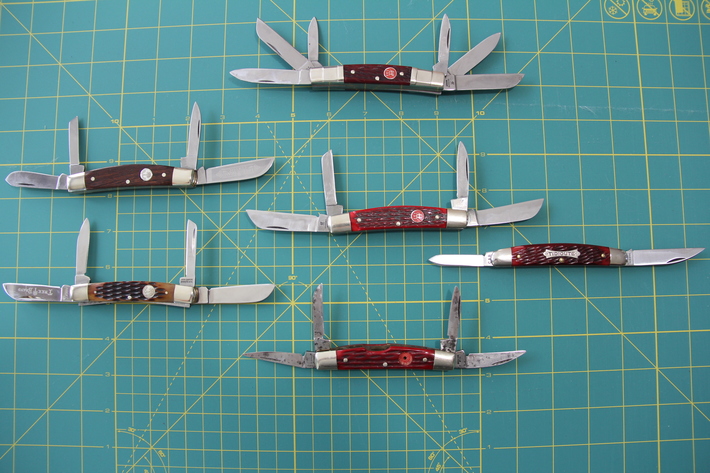 Great Eastern Cutlery is producing a very short GEC#33 Conductor 1/2 whittler run.  I hear rumors that GEC is a little short on materials and they are using NOS parts to fill in the void. 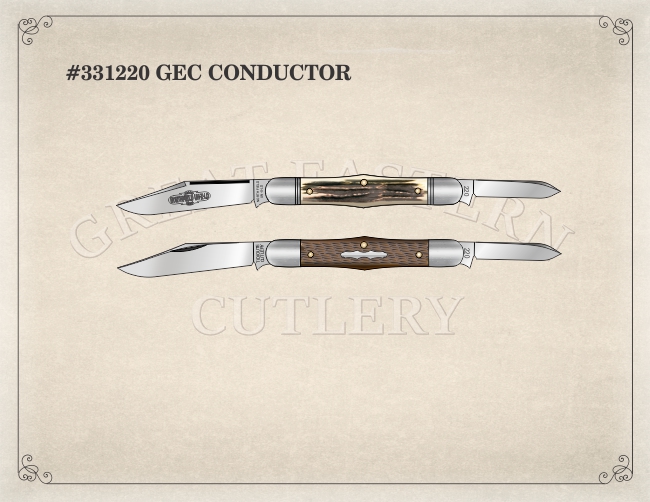 That's a terrific looking knife and would be very tempting as I am looking for a new whittling knife. The only trouble is that I have decided on a fixed blade this time. 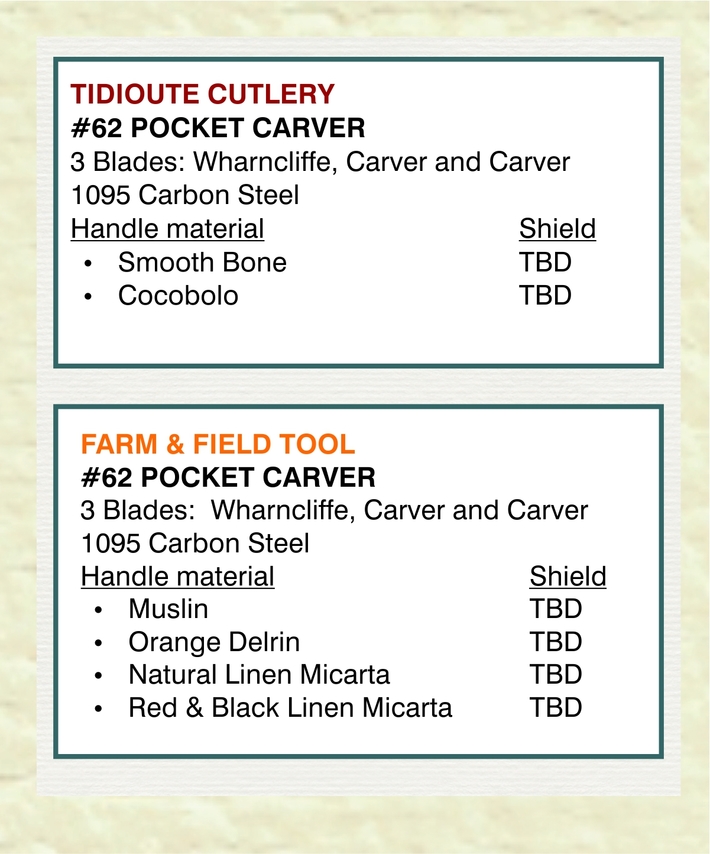 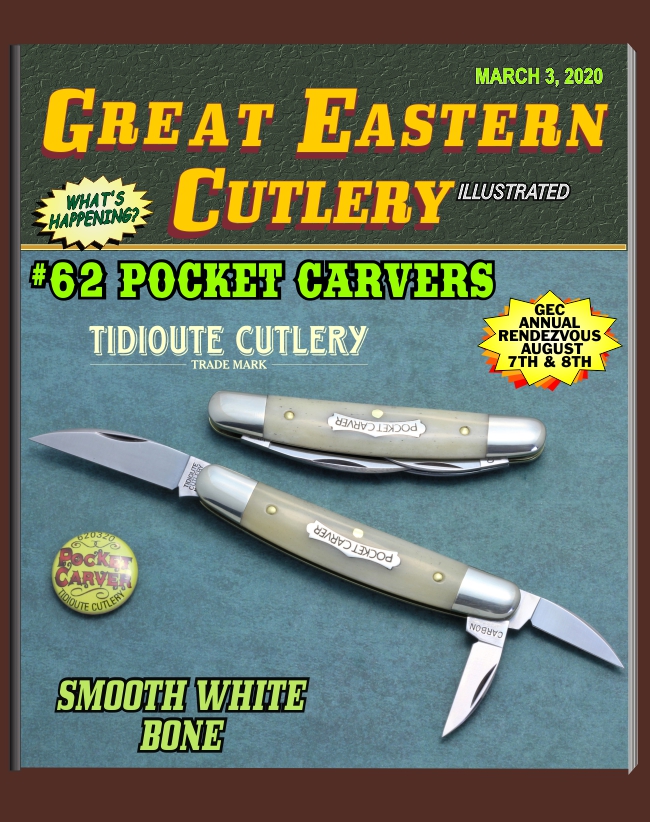 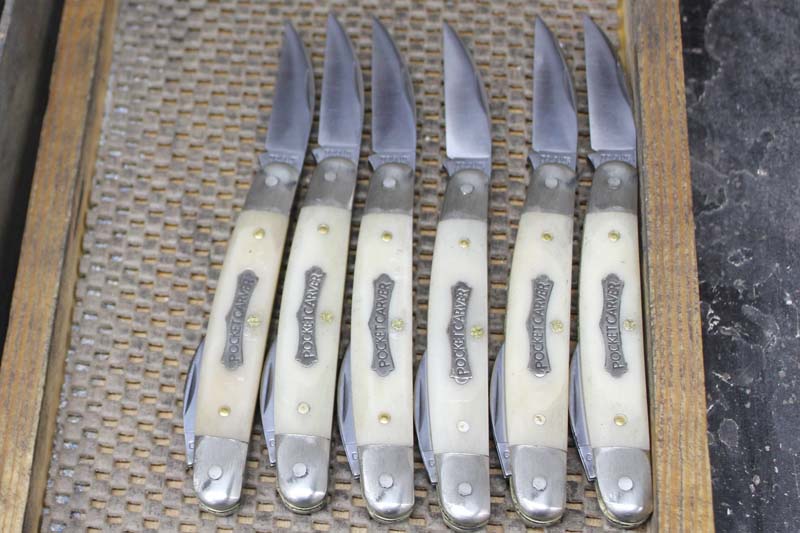 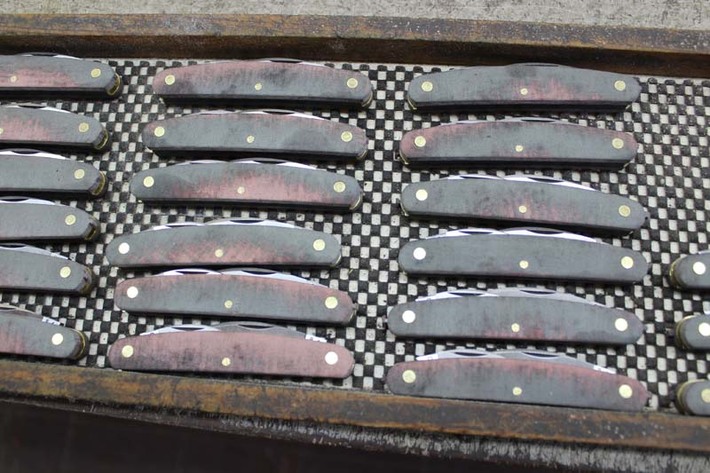 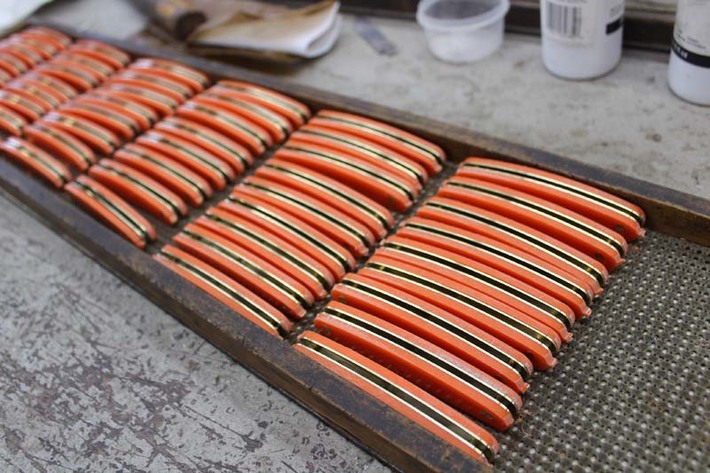 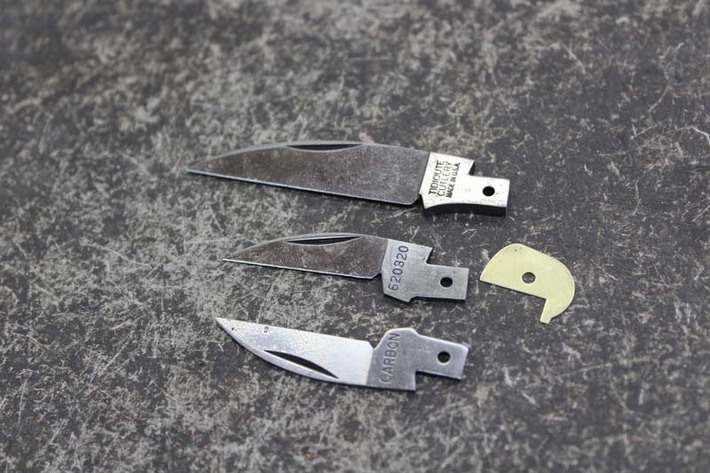 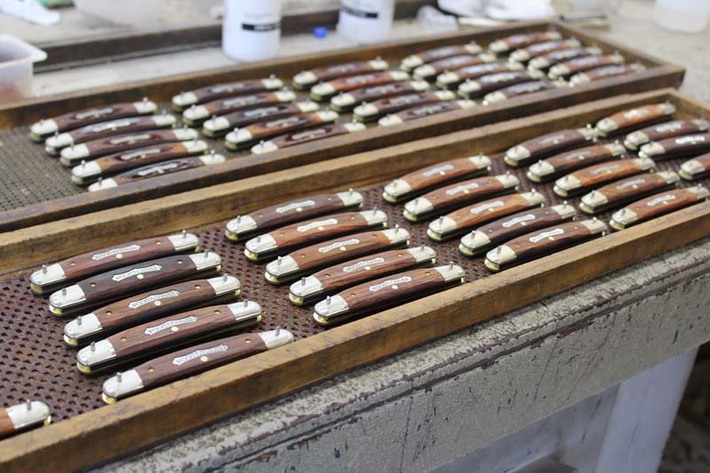 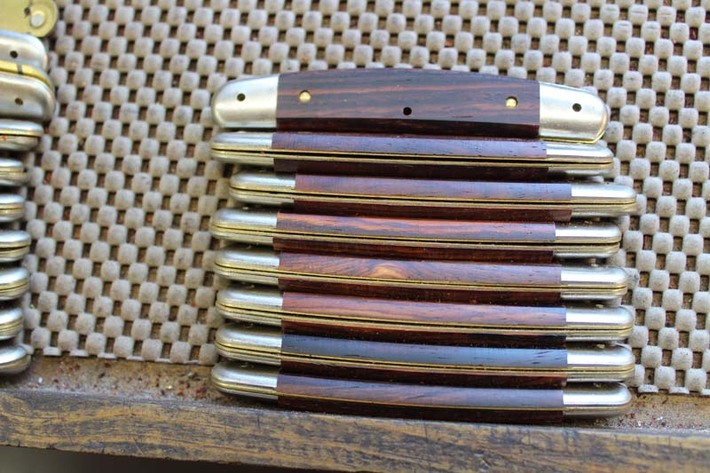 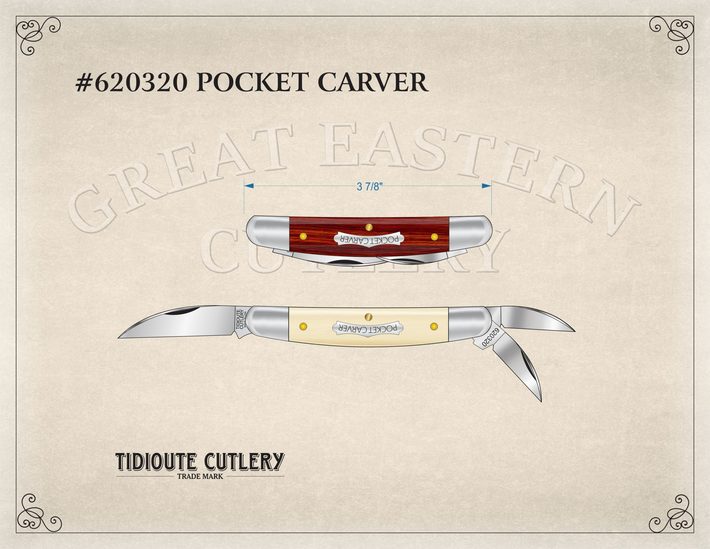 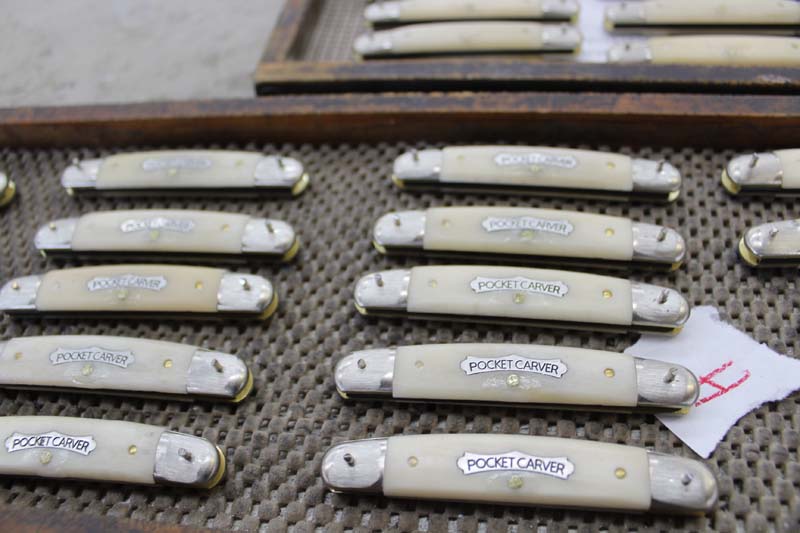 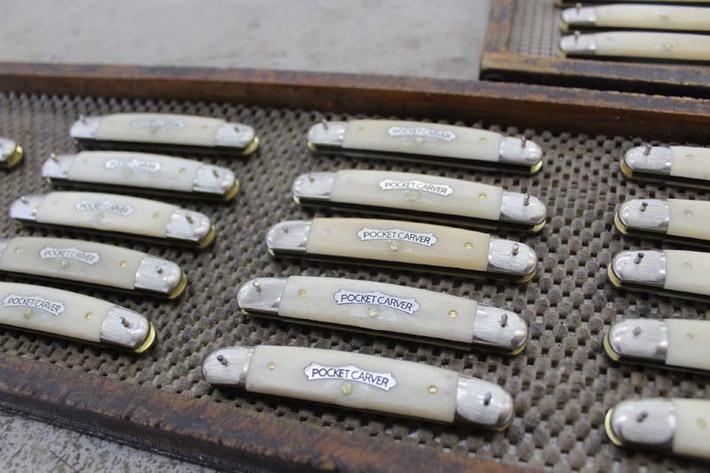 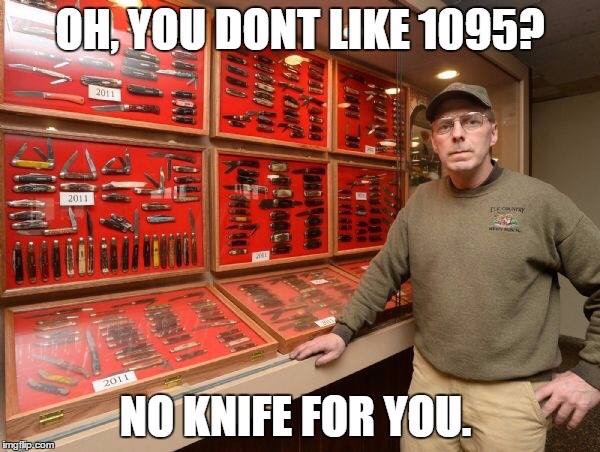 Featureddead_left_knife_guy left a comment for David Schwarz
17 hours ago

Featureddead_left_knife_guy left a comment for John Richard West
18 hours ago

Jan Carter left a comment for David Schwarz
22 hours ago

Jan Carter left a comment for Jamie Rank
23 hours ago