Well, I have of course been buying sharp things again and thought I would post all of my latest "finds".

First is a NIB Buck #757 Axe, made in Indonesia. I have always wanted a 100 Series Buck Axe, USA made, but those are getting hard to find and very pricey, so I got this NIB instead. It is 12" long with a 3" edge.

Next is a Buck #303, nice but relatively rare. It is the only Buck knife with a USA-made model number that was actually made in China, (no other models of the 300 Series were ever made in China). I was told it was made as an experiment, but not continued, so there are only a few hundred of these around.

Finally a SEMS TL-29 "replica". Apparently there is a market for WWII replica hardware, and this is one of them, (I also saw WWII type mess kits for sale with "SEMS" stamped on them). It has no tang stamp, only "TL-29" and "SEMS" stamped on the bolsters. Strange find I admit, but I like it a lot, it is new, shiny and very well made, the screwdriver "blade" is sharpened, and I have never seen one sharpened like that. I think all TL-29's should have been made that way, easier to strip insulation with a sharp edge IMHO. For some reason some of these photos would not appear here when I uploaded them, and a few disappeared after I uploaded them. Finally got these to stay where I put them, so we got what we got.

So that's it for now, the only other thing coming is an old Schrade LB7 sheath, and that isn't worth a photo. If I don't get a chance later I'll say "Happy Thanksgiving" now, my family are having ours this weekend due to my daughter's work schedule. It will be a little different with all of us eating outside and observing "social distancing" laws, but I don't mind as long as I get my turkey dinner. See you all later! 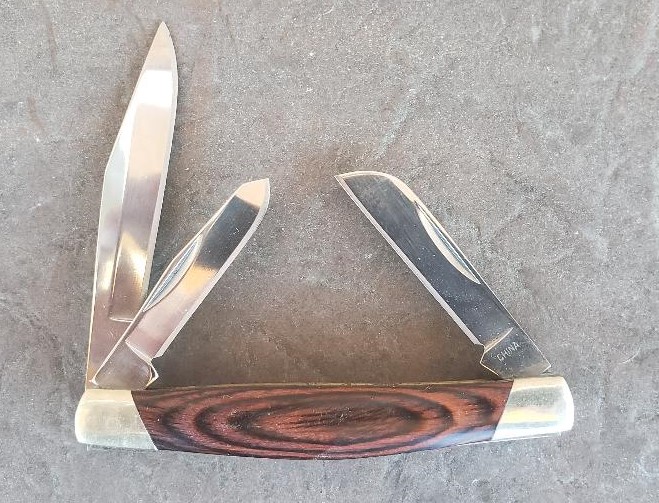 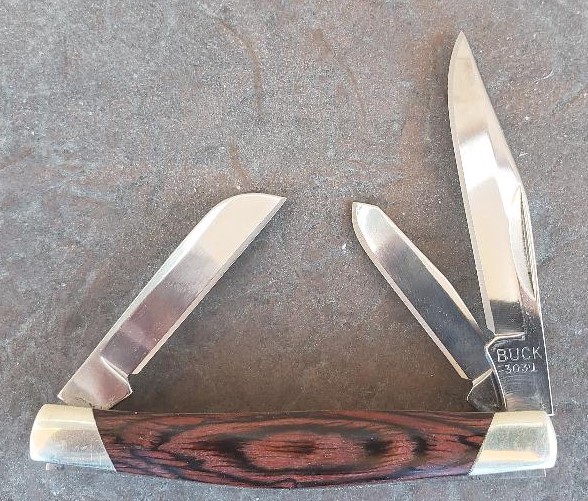 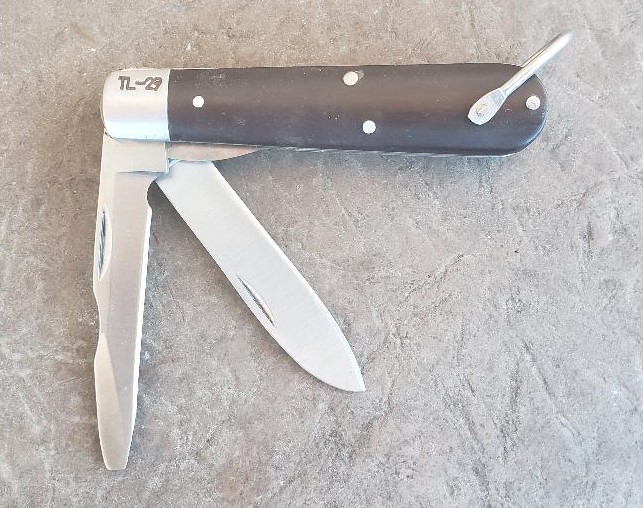