Since the last time, maybe!

Here are my latest finds, a Camillus Marlin Spike without bolsters but with serrated blade, an SAK "Officers" model found at a local thrift store, and a Buck #813 Workman from 1993, (my daughter's birth year), with a double Maglite sheath and a small Maglite, (unfortunately not working, but a new digital one is on the way). The Marlin Spike is outwardly identical to a Buck #315 Yachtsman knife and is barely used if used at all, except this one has a serrated blade, which the Buck does not have, (or did they?). I will post a side by side photo and let you decide which is which, but I now have one of each bolstered and non bolstered in Buck and Camillus both. The SAK was at one of the best knife honey hole thrift stores in the county, I have found several collectible knives there. Of course I love them all but in this bunch I have to say the #813 is my favorite, it is in near unused condition and the blades are factory sharp, plus I like the sheath a lot, which the knife fits nicely. Dang, I also forgot to mention the 2014 Buck #501 with sheath I also found, (grandson's birth year. Is there a pattern forming here?). I like this one too and carry it often.

Of course I could buy more knives, but I couldn't resist another thrift store find yesterday, a Yamaha F-325 acoustic guitar in very good condition. As a former guitar repairman/technician I always liked this model Yamaha, or any Yamaha acoustic guitar, they are very well made and are usually easy to play, these are highly recommended as a first guitar for students. I'm no student, but the neck on this model fits my hand perfectly so since I always wanted one I just had to have it, (had to??). This one was offered at a reasonable $70, but it was "old guy" discount day at the thrift, so I got a good discount walking out with it only costing me around $60. When I worked at the music store we sold every used one of these we ever had for over $100, so at $60 I simply could not resist, (is that what they mean by "insider trading"?). I'll have to stay away from new knife purchases for a while to make up for it, but I'm glad I decided to buy it. I'll include a photo of that find also. So, it was a good week buying stuff I shouldn't have bought, (so what else is new?). Cheers! 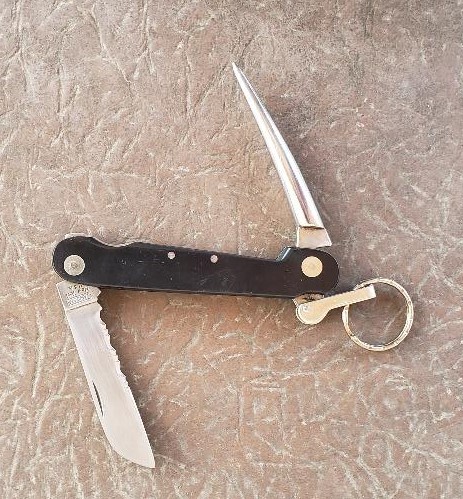 Both Camillus versions. below 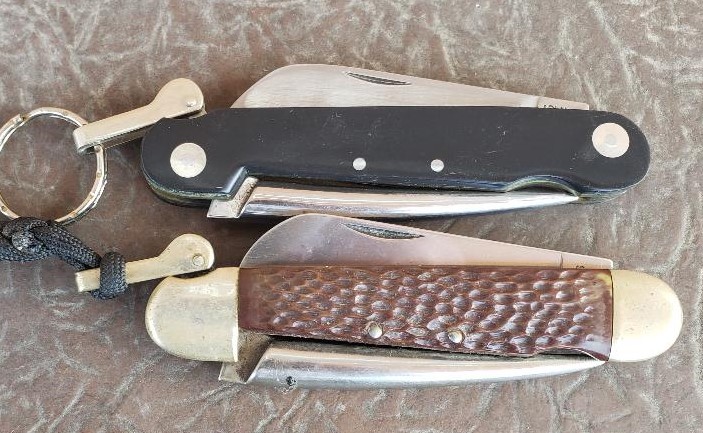 Which is the Camillus? There are three Bucks and a Camillus in the photo below. 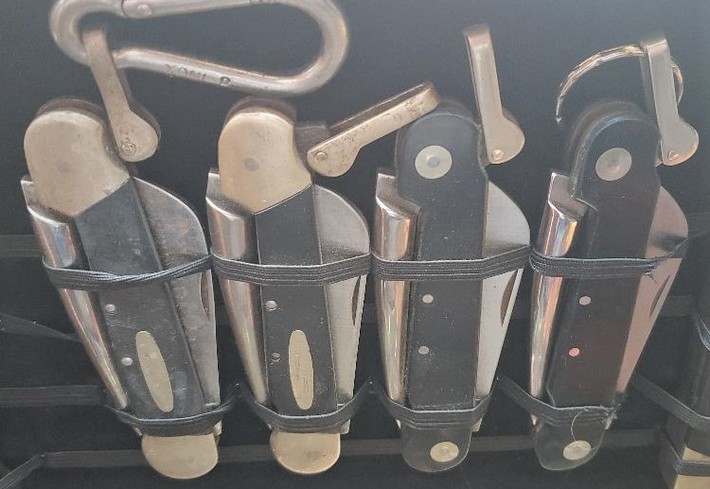 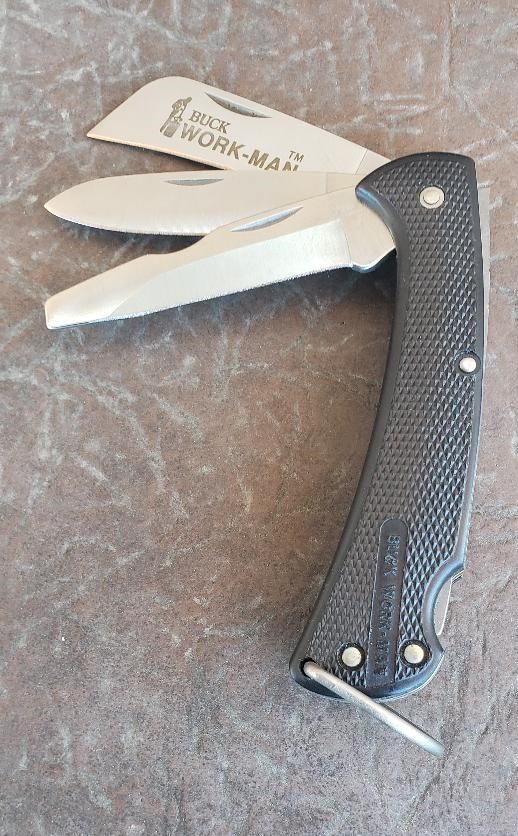 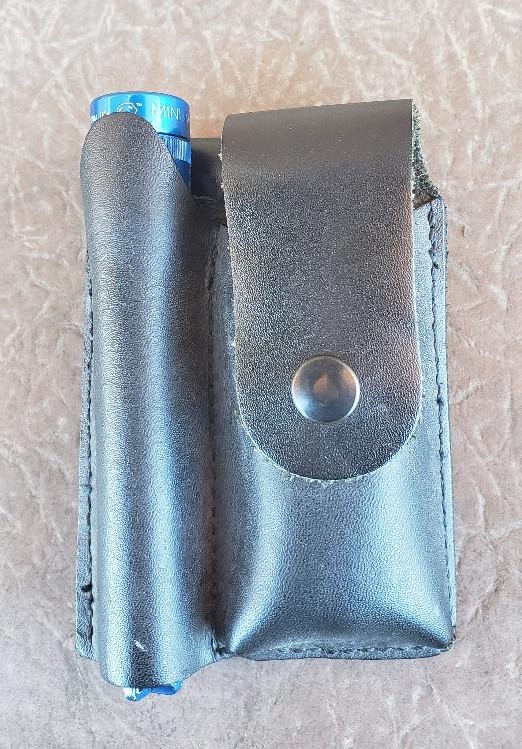 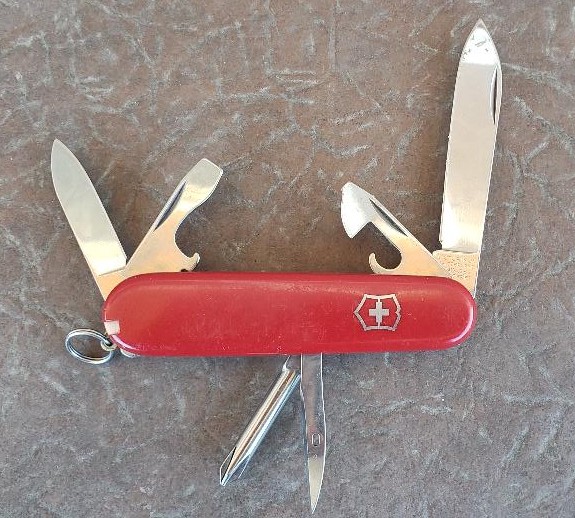 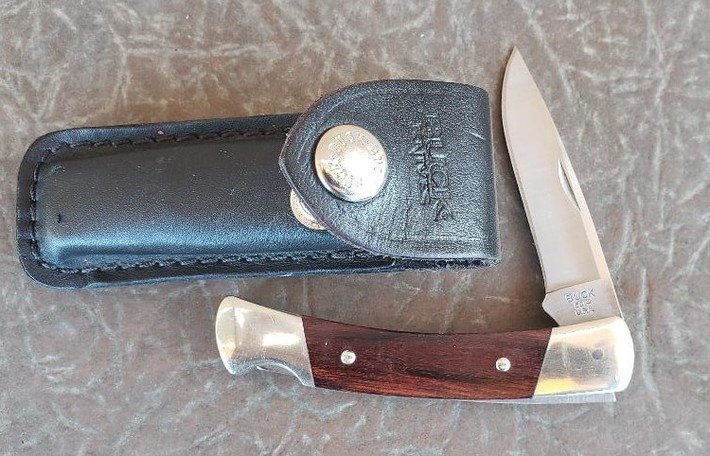 Mike Botts left a comment for Ken Mundhenk
1 hour ago