Based on the success of the S&W model 6010 Bowie knife, S&W offered the Collector Series of…

Lots of ideas and opinions in this arena, the OTF auto knife nich of the market. I really like the ultratech the feel in your hand and pocket, it carries well. The construction is solid, the action is fast and locks up hard. These are hard use knives designed for battle and self defense.
The ultratech is just one model offered by Microtech knives which are made in the USA , they pride theirselves in the use of the best materials possible. Located in Bradford PA. They are building a new… Continue

In Memoriam Counterfeit Cutlery, Have you been a victim ?

I know I have, has this happend to you? If so tell me about it, show me the picture if you have it

Sometimes you are victim and dont know that you are ...

We will still be honoring all Blind Horse Knives Lifetime Warranties. Contact either shop for information.

That announcement is not quite what you wanted to see when you went to the Blind Horse site.  A team of great Knifemakers, producing quality and hand built knives.  The gentleman have…

In Memoriam So just how healthy is the vintage knife market right now?

Since I began seriously collecting old knives, I repeatedly heard folks say the buying market for old knives would eventually die out, especially since the younger knife enthusiasts prefer the more modern knives to collect and carry. This speculation always caused concern, not simply because I had a fortune tied up in old knives, but because the older knives are our windows to the past, a glimpse into the life and times of early American cutlery history. And while not everyone is a history…

Posting Knives and Guns on Facebook....Trouble?

According to published reports an Army veteran was banned from her daughters school after posting pictures of, get this, not a weapon, but a weapons permit on her Facebook page.

The report goes on to say:

Tanya Mount says she was approached by a police officer from the Richmond County Board of Education at McBean Elementary School and was warned that she was about to get a criminal trespass warning.

To all the Knives I will Never Own..

Its not for lack of trying or looking. Many times I have labored over a decision to buy you.... only to be called away to a sick lawnmower or ailing hot water heater.

But never did I not think about it carefully. Your sleek blades shimmered so, clip, spey, tanto, and spear. I never saw better stag or bone or Micarta yes, even celluloid.

Maybe someday, wait for me! I will return and armed with cash will make that purchase.

If you ever have felt like singing this ode to a…

we have just finished a website about Swiss soldiers knives and I just wanted to invite you to visit it and register: 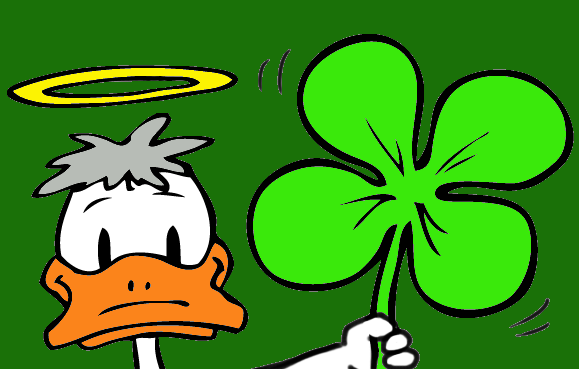 In Irish lore is a knife is facing up toward the moon then it is a sign of good luck.
The i seen a sight that said a knife pointing upward means danger. (i would go with this one. )
If you give a knife to a friend it will sever the friendship. to reverse the ill luck, you should repay them with a…

Case in point. In Texas, you can carry a concealed handgun (without a CHL) in your car or truck. At the same time, the law says you can't carry a knife that has more…

Confusing Names Of Knives Make Confusion For All Of Us

They tended to confuse me early, when I was even "dumber" than I am now.  They confused me because when they are closed they look so much alike.  The blades stick so far above the handle on all of them.  Now I can mostly tell them apart.

When they are open, the blades confused me because I didn't understand the differences in blade…

I attended the March meeting of the WRCA in Dover Oh, yesterday. 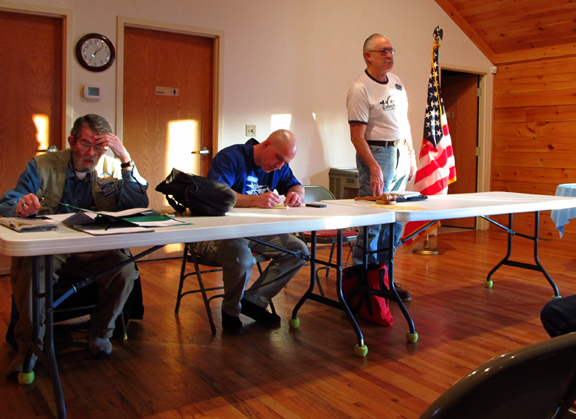 They are a nice group, even if they are interested in older production knives.  Me?  I’m sort of a tactical folding tool kind of guy.

Mickey Yurco, with his 33 years of police experience, talked to us about knife laws in Ohio, specifically the Northeast Ohio area. …

Lars Ray replied to Nicholas oliver's discussion I have a rather large buck knife that is really awesome.
15 hours ago