On February 11, 2014, the White House and Department of Interior (DOI) declared by executive fiat that virtually all elephant ivory in  the U.S., including ivory handled knives, could no longer be sold, claiming that by doing so they were saving…

The Tennessee House Criminal Justice Committee has passed HB1883 on a voice vote. HB1883 now moves to the critical House Finance, Ways & Means Subcommittee. We need you to EMAIL or CALL the subcommittee members TODAY! HB1883 is the companion bill to SB1771 and would repeal the antiquated ban on switchblade (automatic) knives and possession of knives over four… 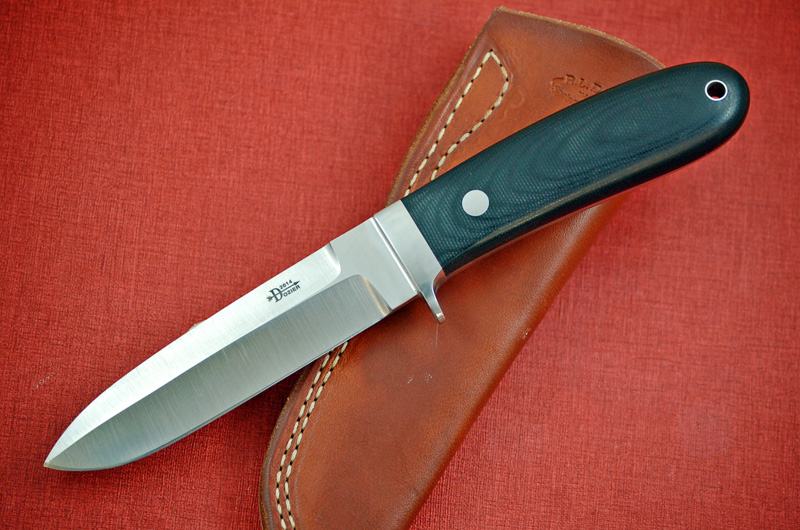 This Bump Will Not Slow You Down

Today’s review will focus on the Kershaw Spec Bump 1596 assisted opening pocket knife.  I would classify this knife as a medium to large assisted opening tactical knife. It was designed by Ken Onion and just by looking at it, one can tell it is one of his designs.  "I wanted to make the Bump as multi-tasked as possible," says Onion. "The blade design is unique, but at the same time, it's very practical and fluent at a large number of jobs."   Before beginning, I…

Has anyone ever wondered which knife brand, that has gone out of business in recent knife history, has risen in value and collectability the most. Knife companies like Camillus, Schrade and others. Have ya'll seen a rise in price and interest in these and if so, then which ones. I know that the vintage Winchesters have really gone up in price. I am curious to hear what ya'lls opinion is on this subject. Thanks. 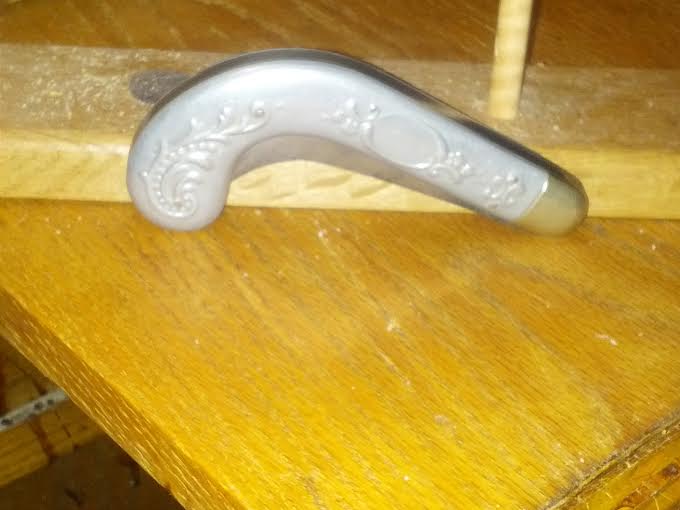 The rest of the chest-… 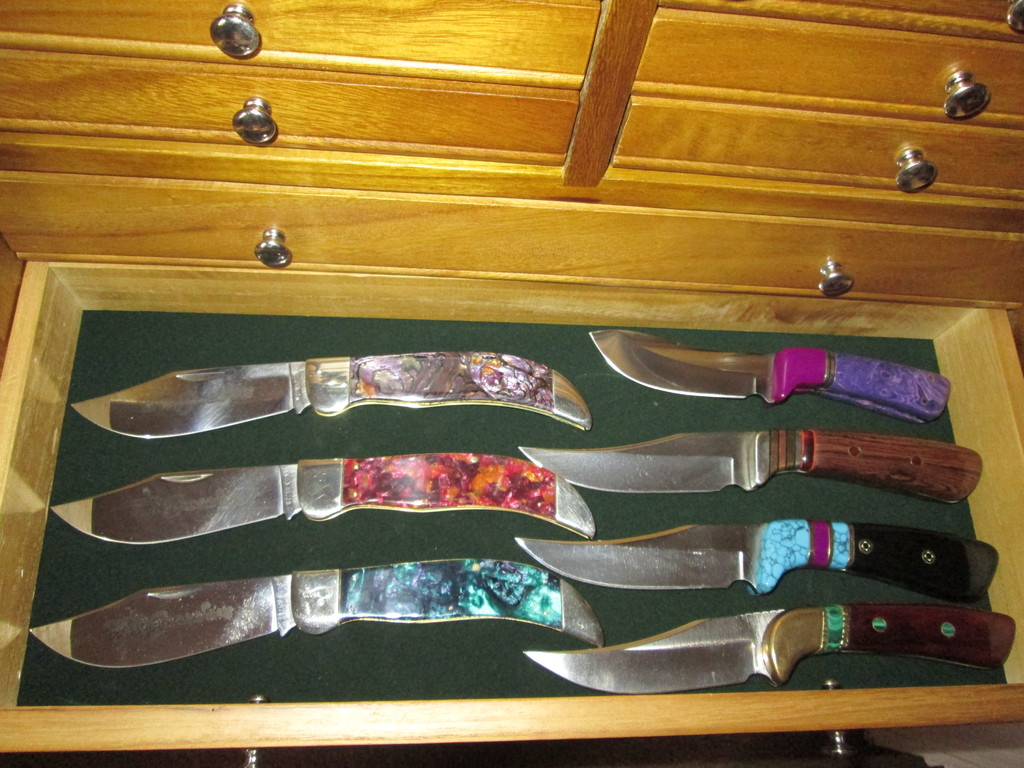 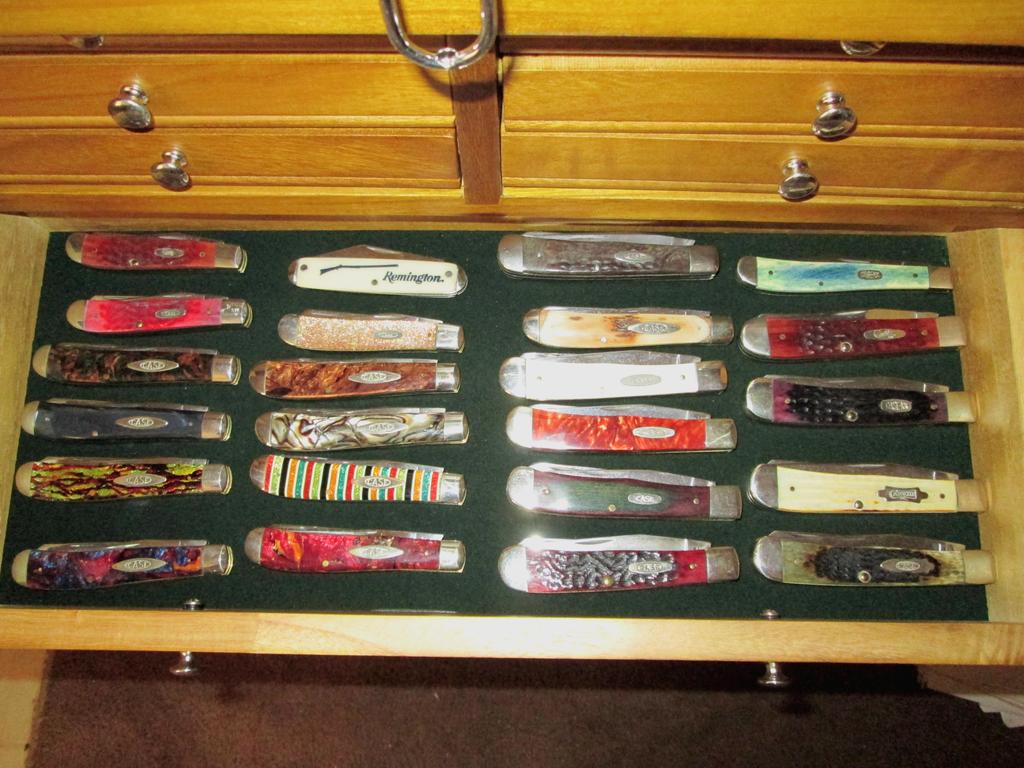 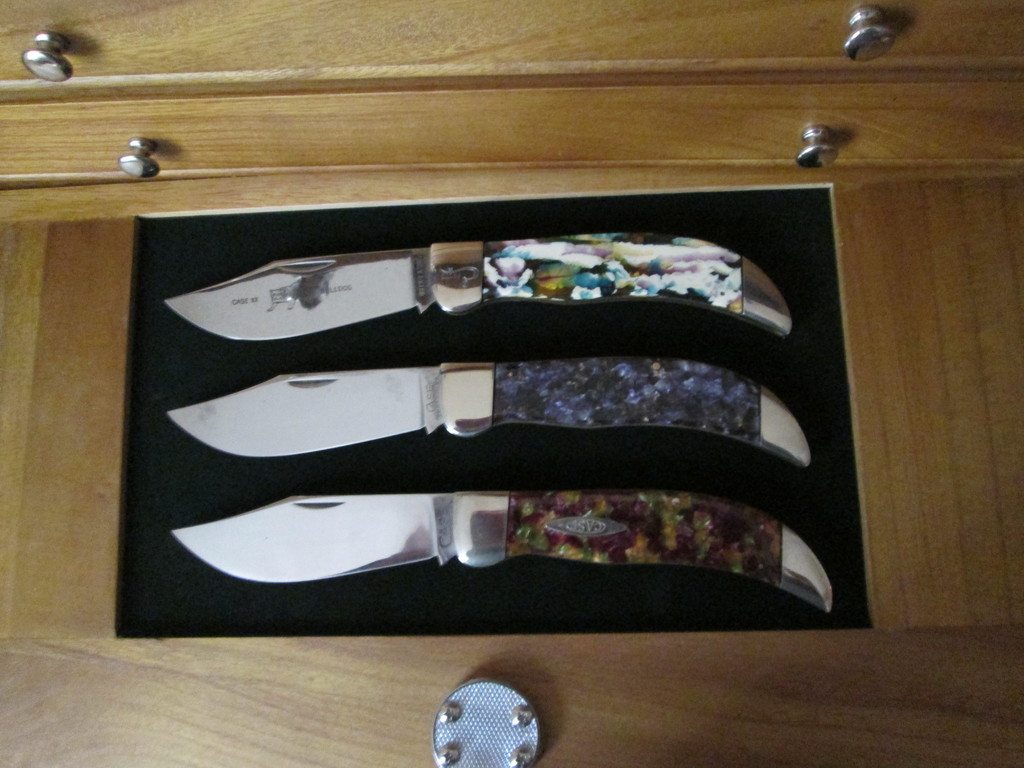 Spent the rest of my day after making a couple of pawn shop knife scores buying this from Harbor Freight -Unfortunately, may have to buy another real soon !! LOL-… 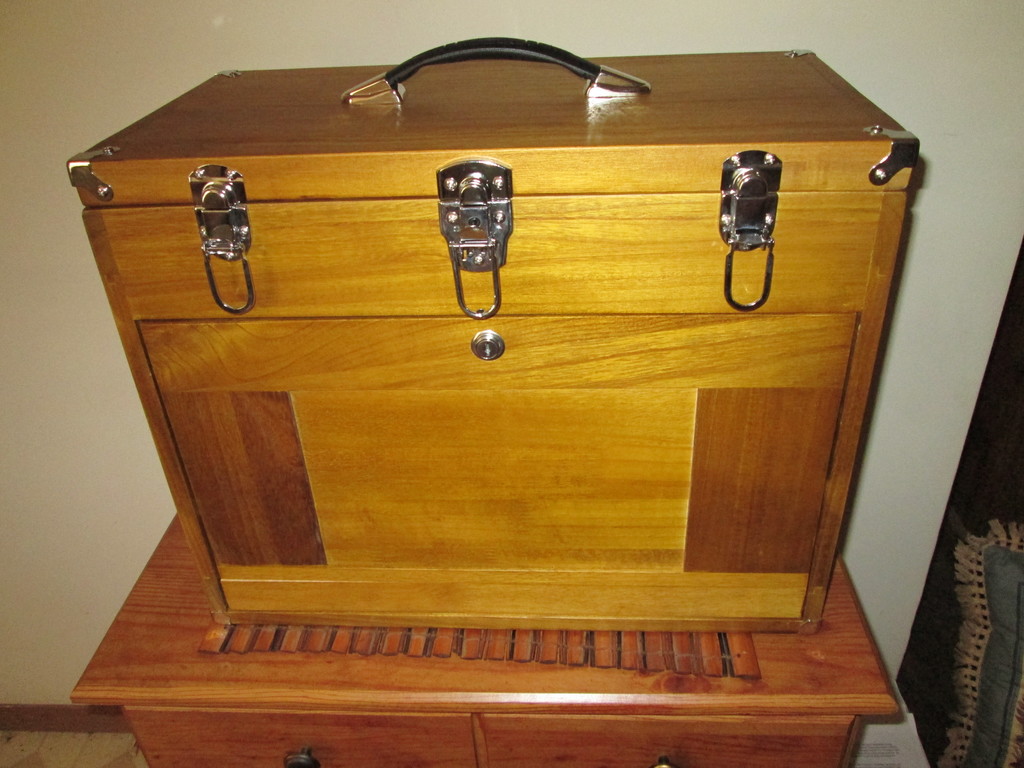 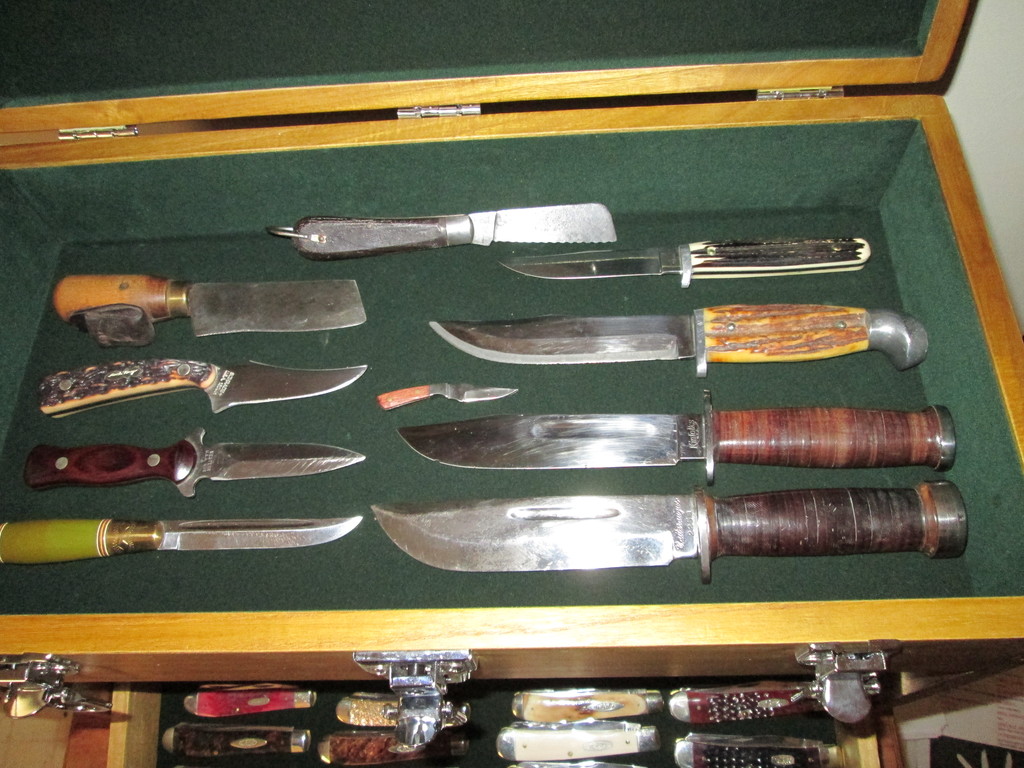 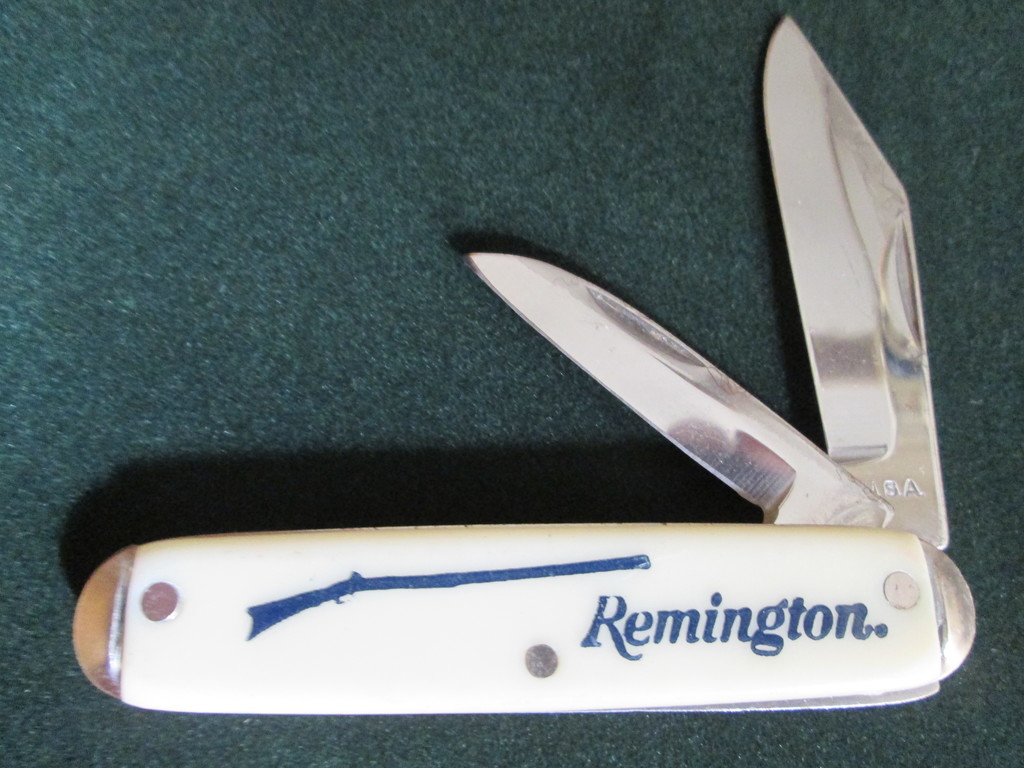 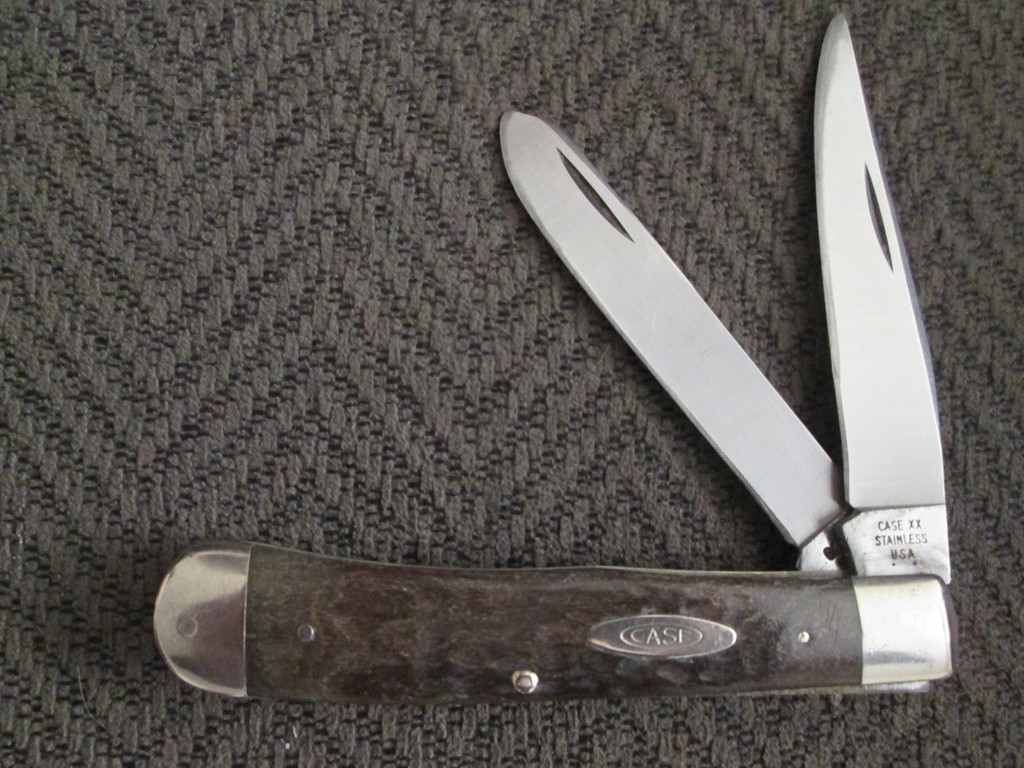 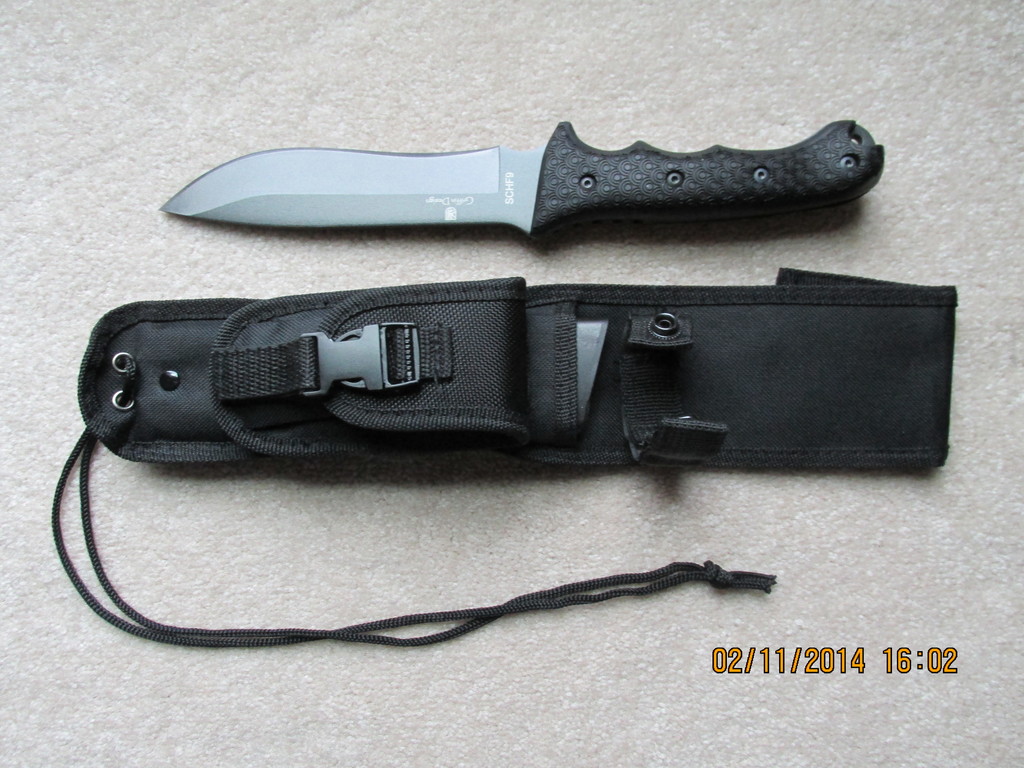 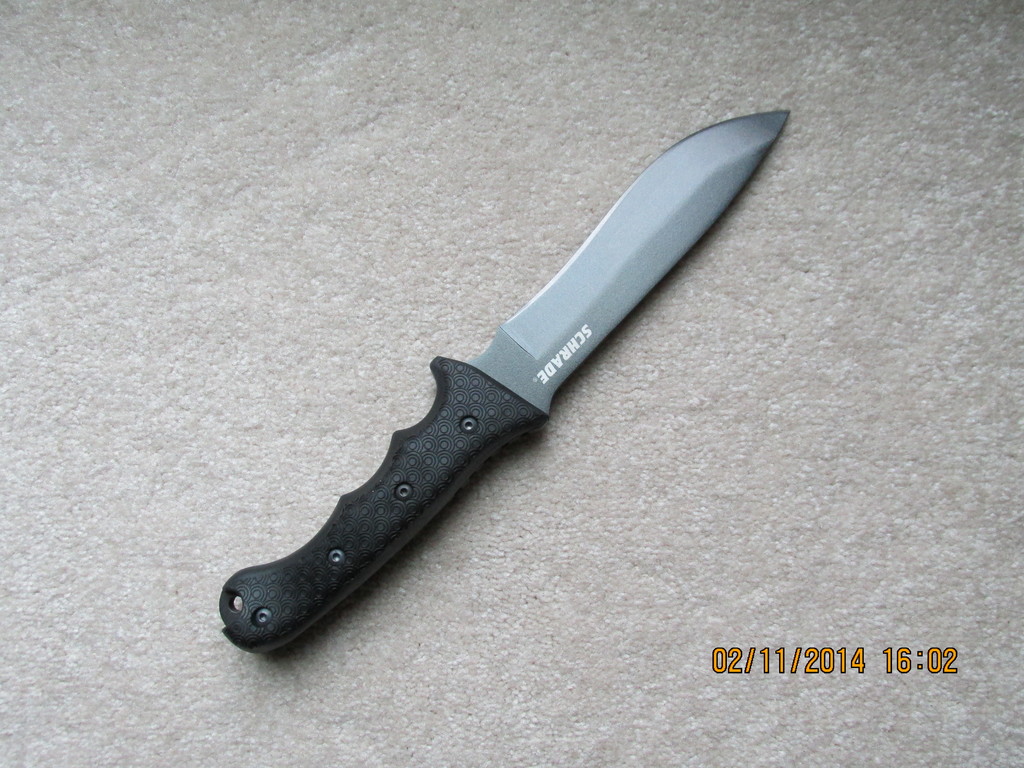 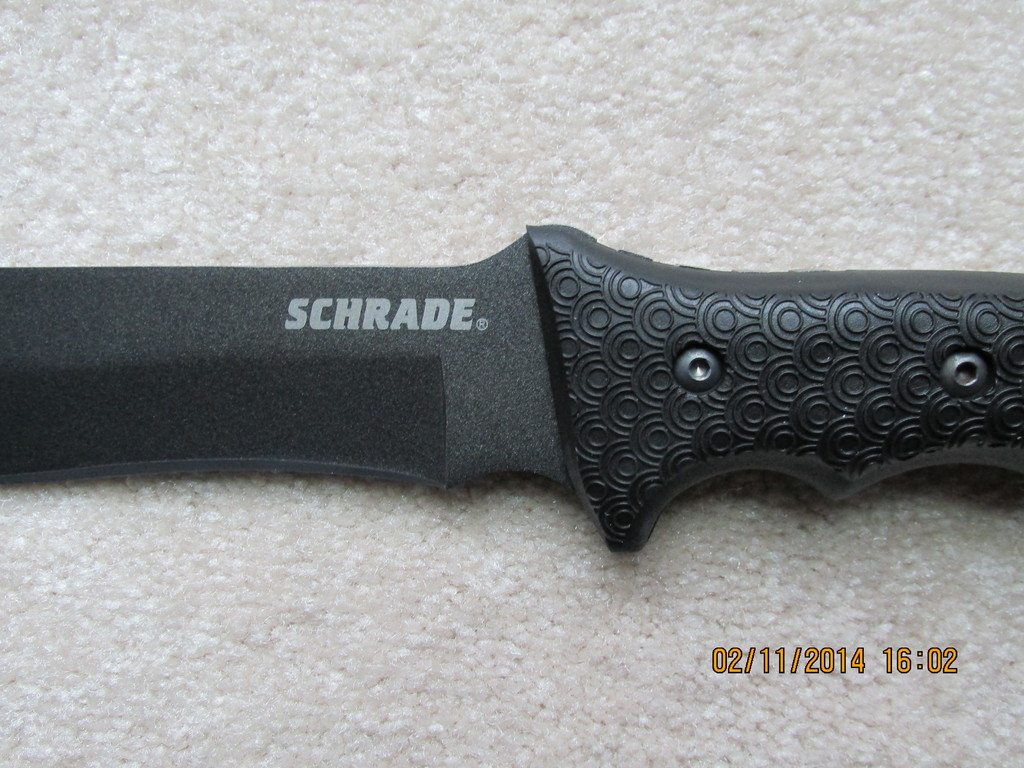 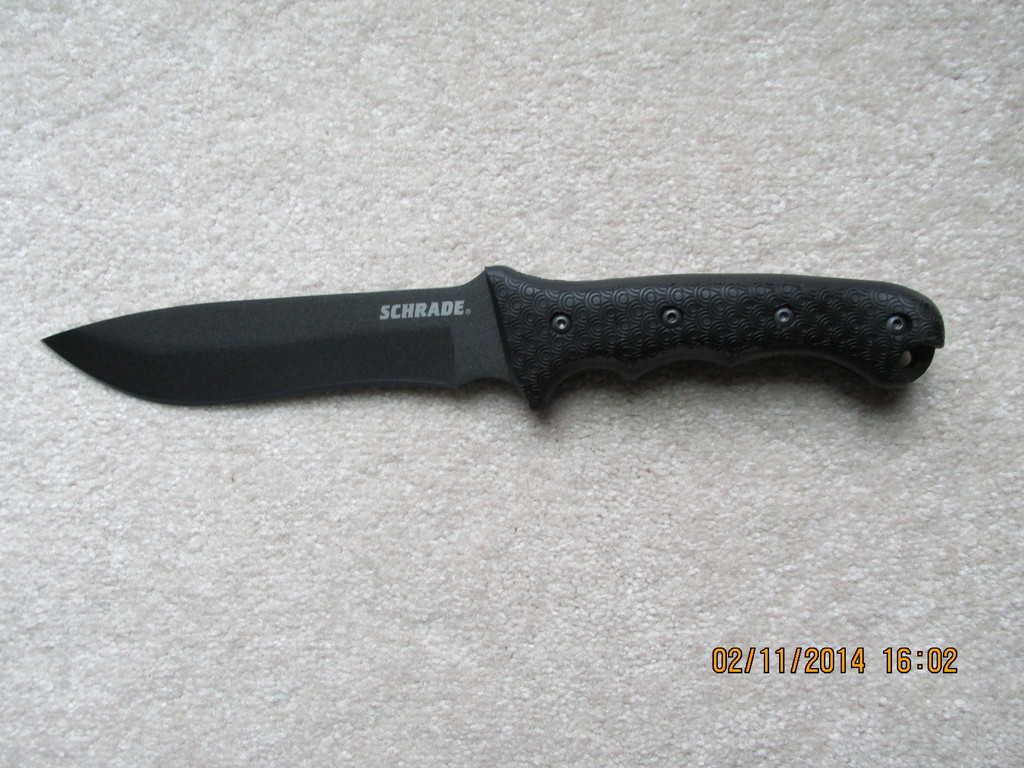 My Grandson saw the… 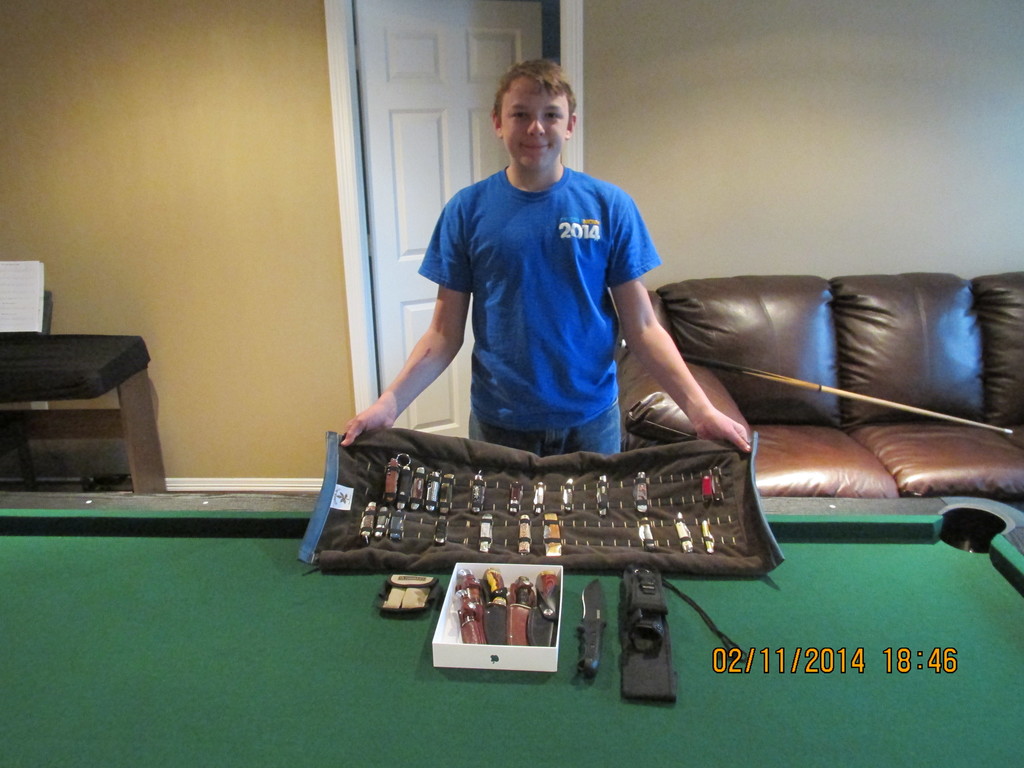 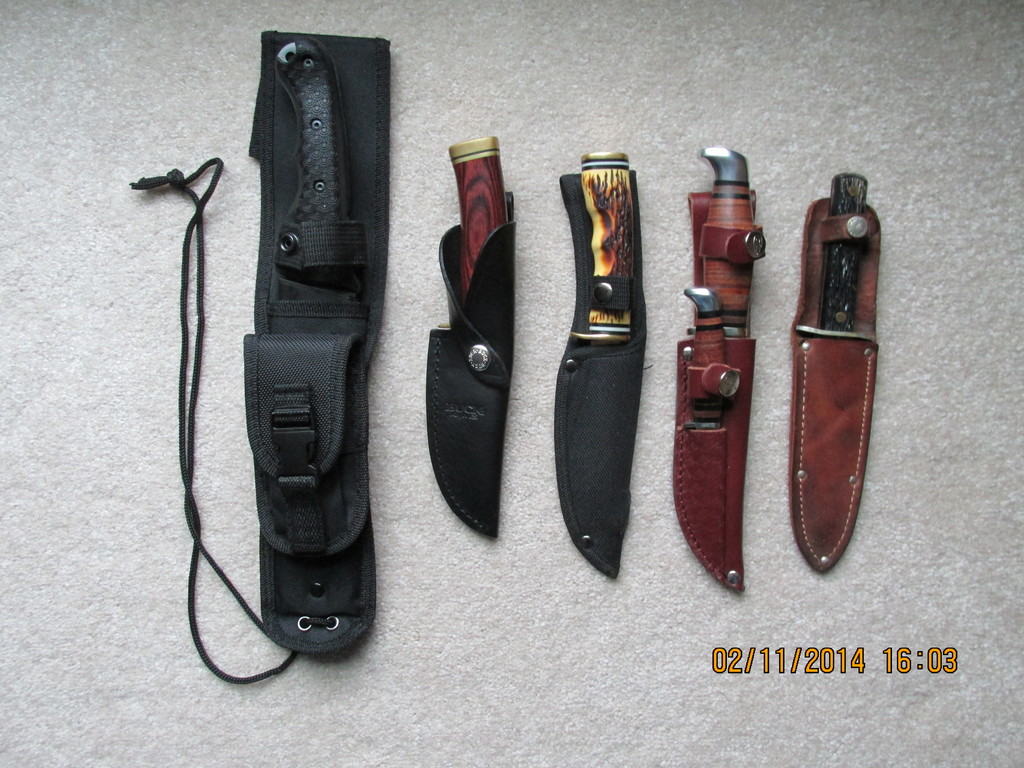 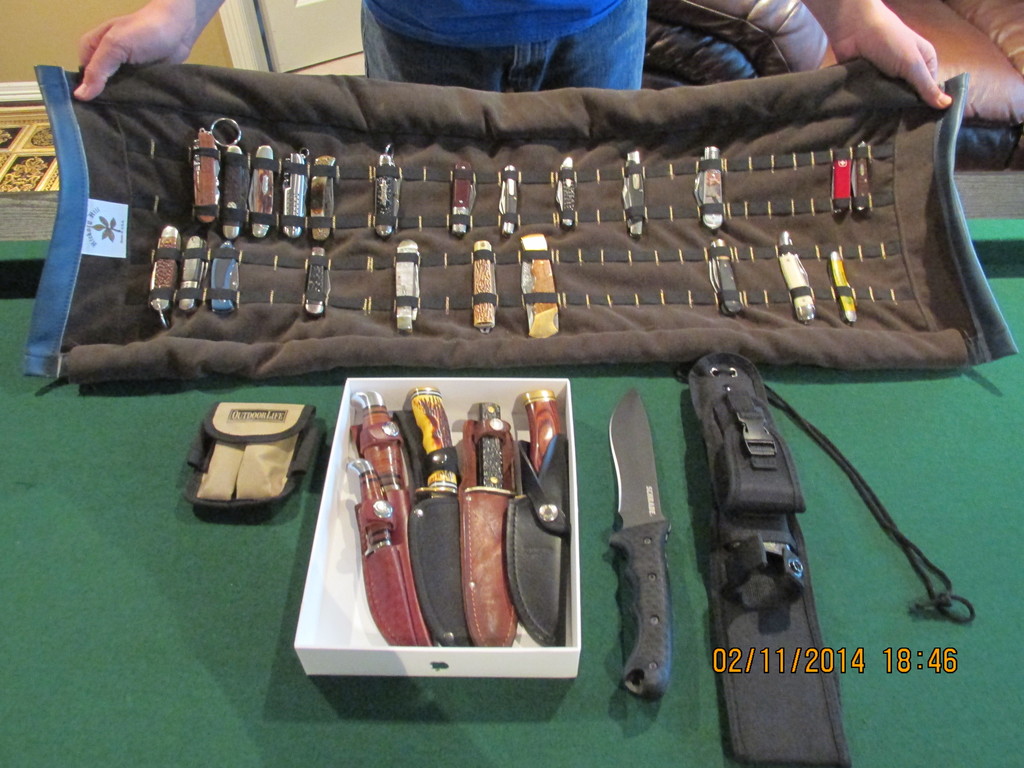 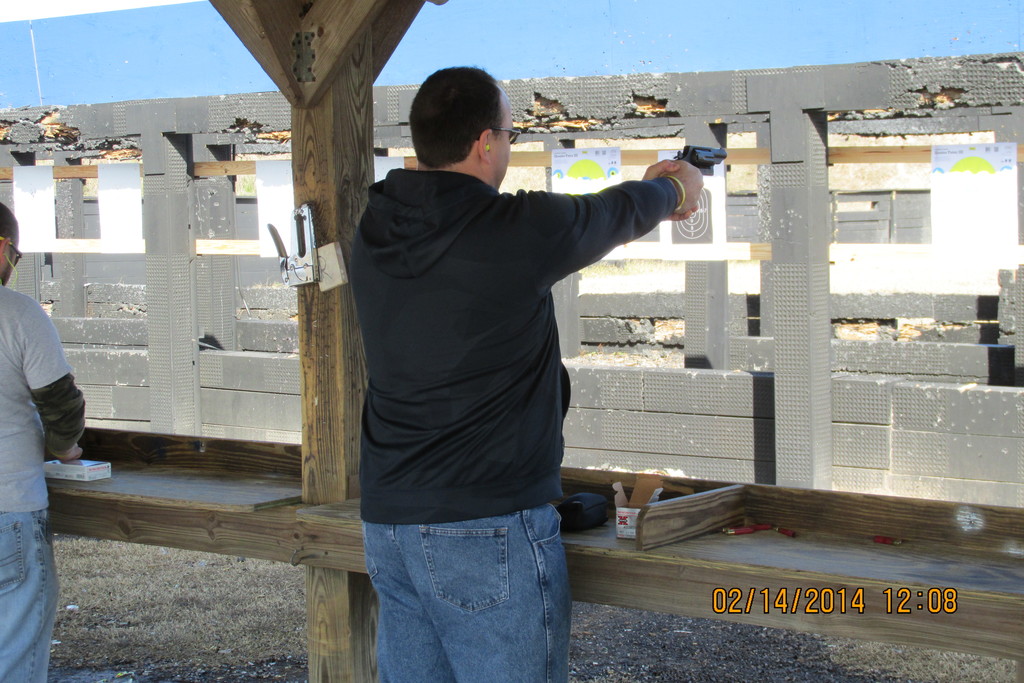 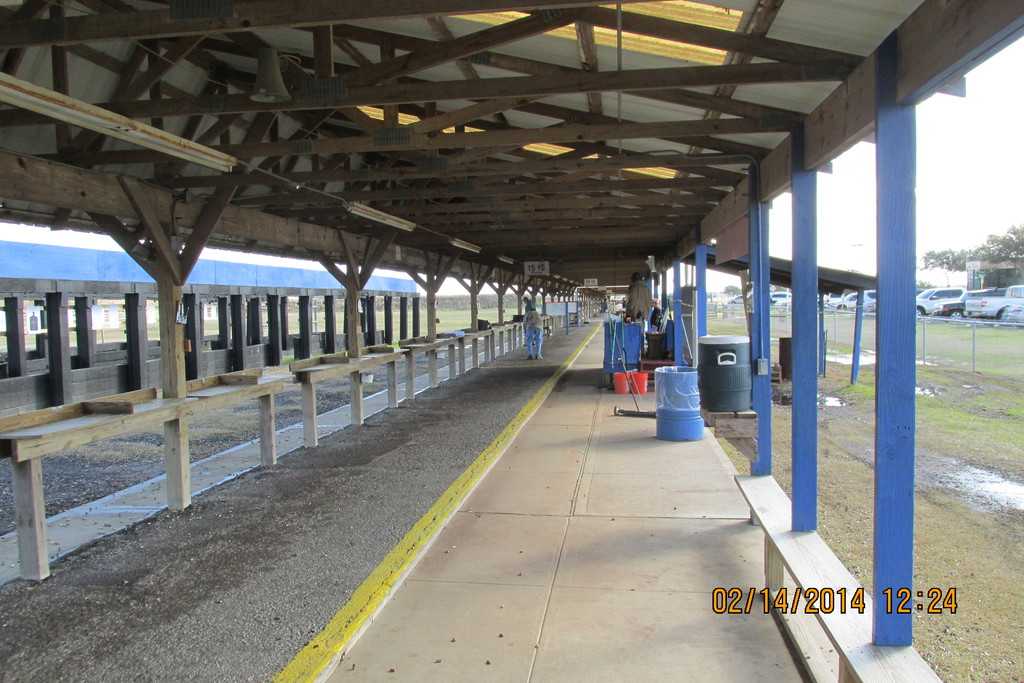 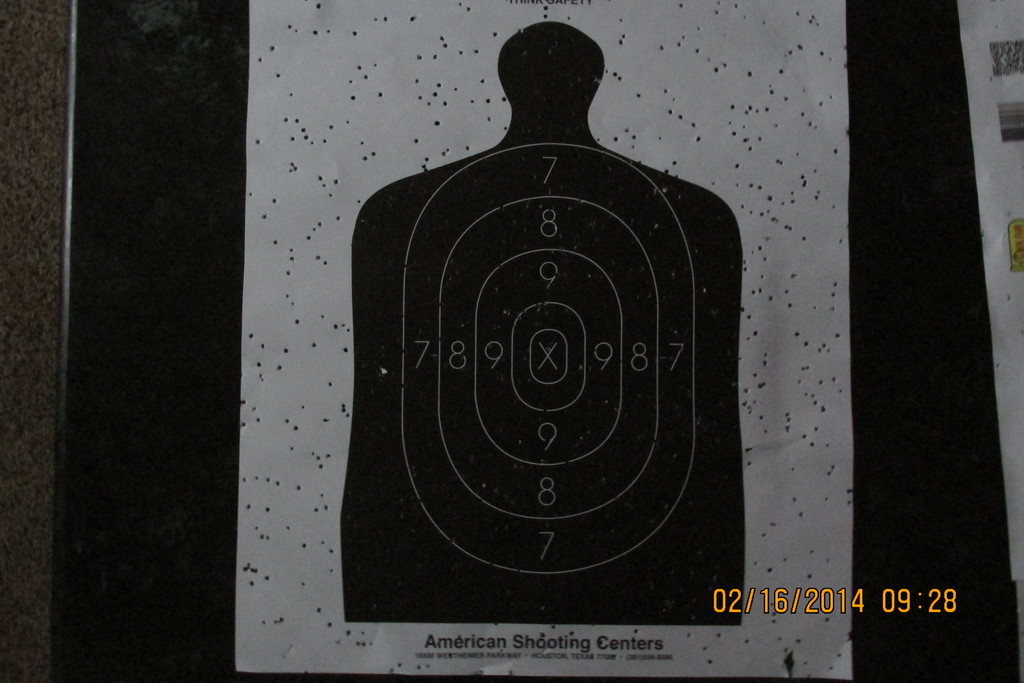 Thoughts from an article I read

What are the 5 most common regrets listed by people on their death beds?  These are as listed in the article that I read as reported by nurses that work in end of life care and I thought I would share them with you.  I know that are certain times in my life I have been guilty of numbers 2 and 4.  It is probably something we all should think about and live each day to its fullest.

1. I wish I’d had the courage to live a life true to myself, not the life others expected…

I am still struggling a bit with getting the desired edge on my knives.  I am using a couple of Arkansas stones and while sharp my knives seem to fall just short of where I want them to be.  I attribute this to my not being able to maintain a consistent proper angle while sharpening.  I have read about some of the sharpening systems and I am tempted to buy one but when you read the comments on the internet each product claims to be the best.  Makes it hard to make the right choice.  How…


The Ensign [pronounced ‘N’-sine] Corporation was — and still is — a Chicago-based firm that specializes in the manufacture of transformers and similar electronic parts. Though you wouldn’t know it today, there was a time in which they played a… Continue

I tend to really focus on some very specific patterns in my small traditional collection.  I really enjoy the coke bottle.  What about you?  Would love to see photos or hear stories about your favorite patterns.  This Case is the one that started it all for me.… 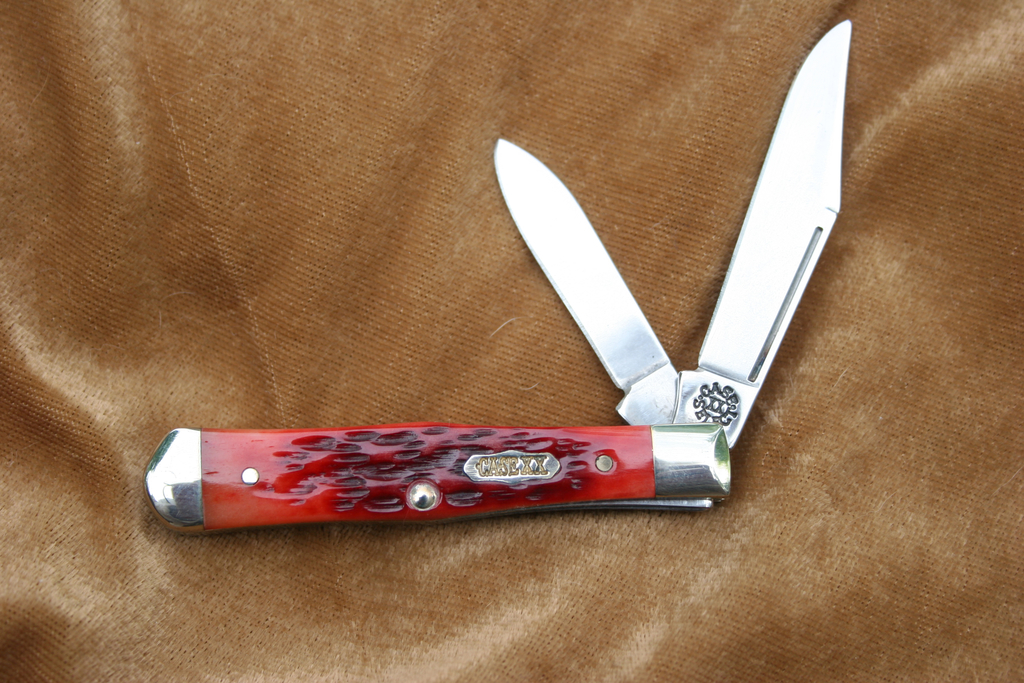 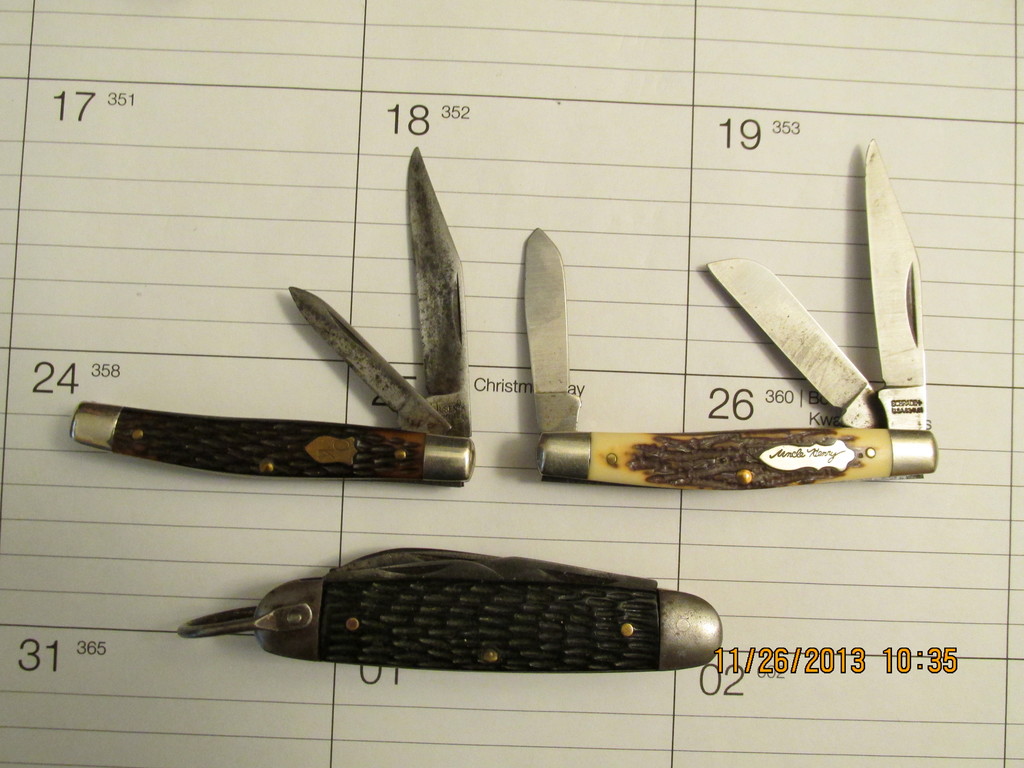 What are your most used knives? Past and Present. Before I started to accumulate a bunch of knives, I carried one knife every day, the same one. Now with so many choices, I usually have a different EDC each day. And then I have knives I have used for specific…

In Memoriam Who made who?

That knife you just aquired has a tang stamp that ID 's the maker. Most of us are familier with 95 percent of the manufactuers, but what about new collectors or a stamp that we just havent looked at before?

where do you go to ID a knife ? what is you personal choice of reference?

This may help new and old collectors alike.