Here is an updated price list for the website.  These are not written in stone.  Larry likes to talk to someone when they get one of his knives because he wants to make sure they know what they are getting  So many materials look alike.

What's next?  Maybe the very very rare "Teenage Girl's" switchblade. with the actual marketing material.  The knife was actually marketed to teenage girls and the blade was etched to make it feel personal.

Can you imagine that today?  marketing switchblades to specific sets of teenagers??

Since the next holiday is Halloween,

It is time to get those camera's out and snap some spooky shots of you favorite knife.

Boker Whittler, not sure on the scales, if anyone has a idea let me know. 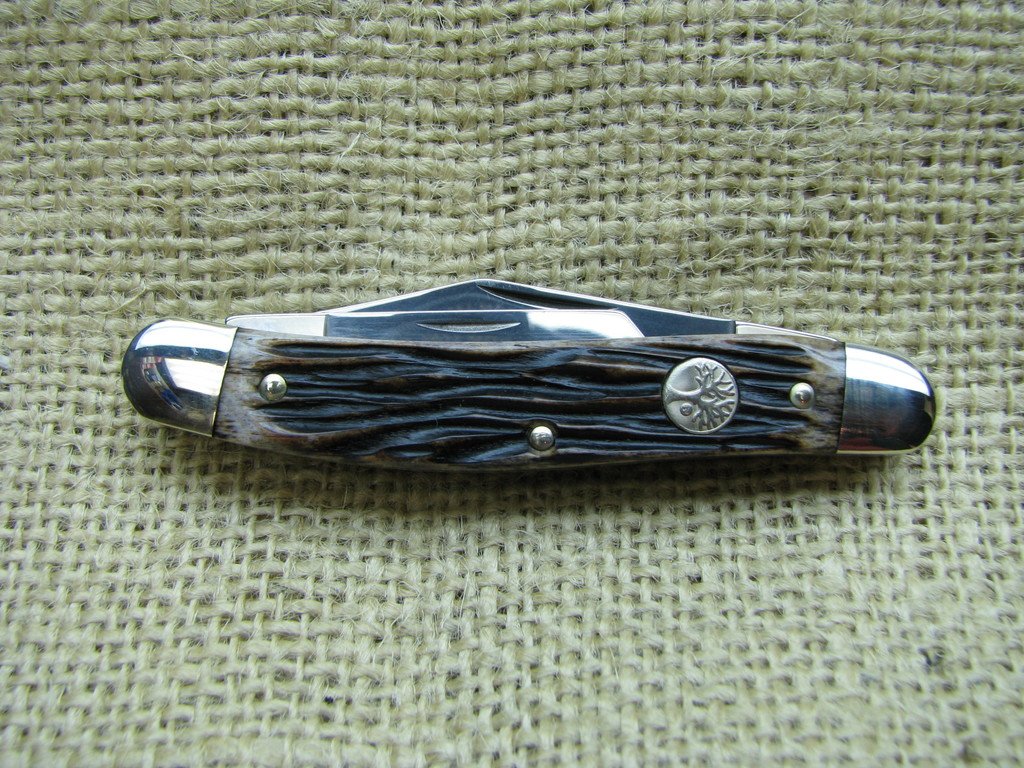 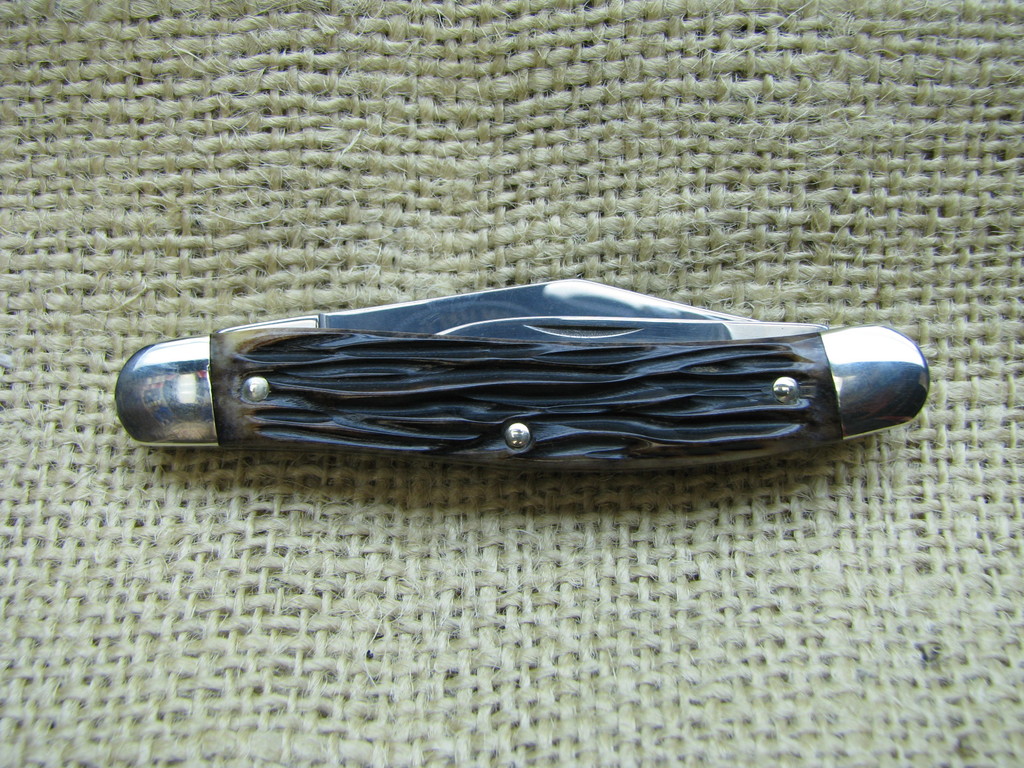 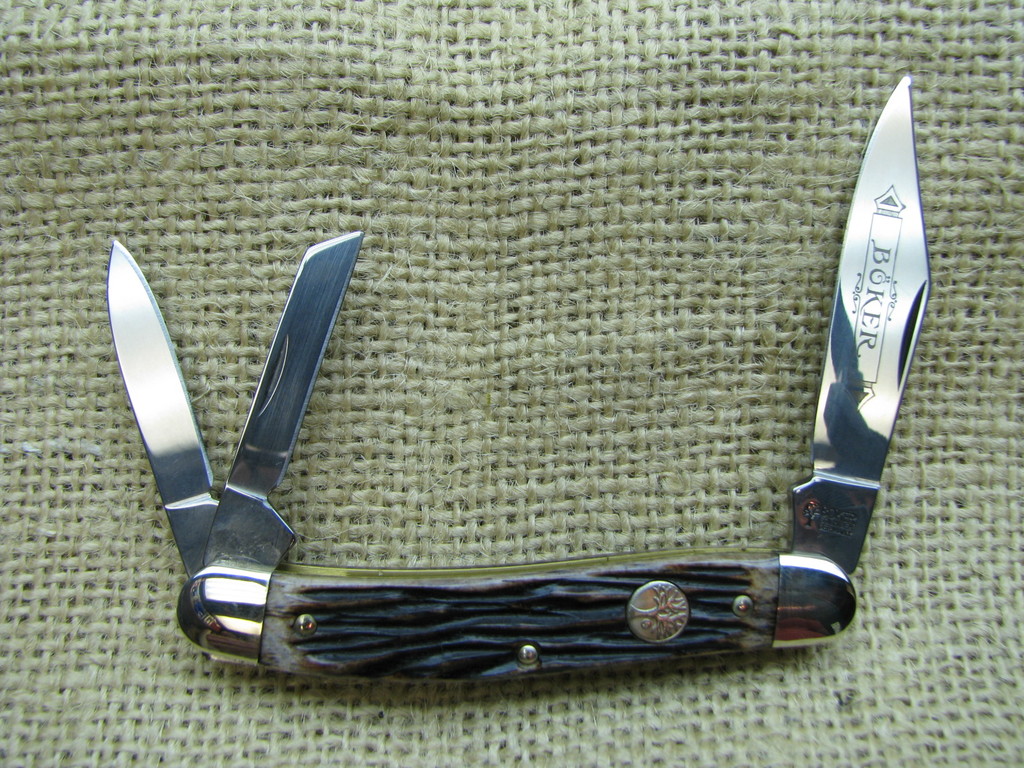 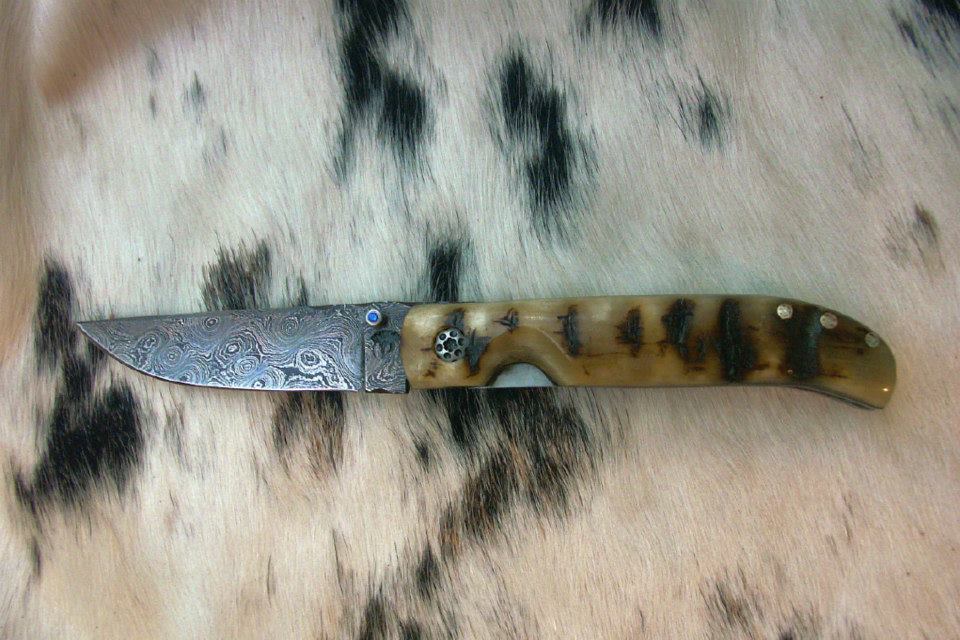 It's homecoming week at our school.  Larry had 2 doctor appointments and I had 2 headaches. Tamera was only hear half the week because her aunt's back went out and has a small baby to tend to.  With that said we have been really scarce but the work continued so we have some new ones and this one is the… 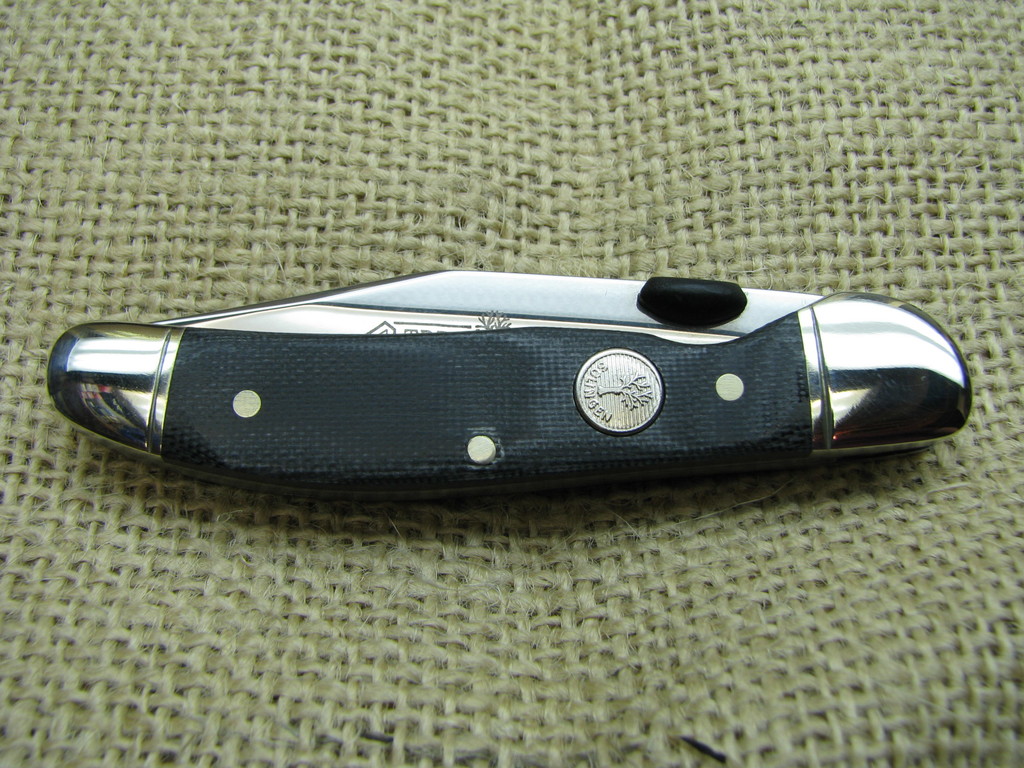 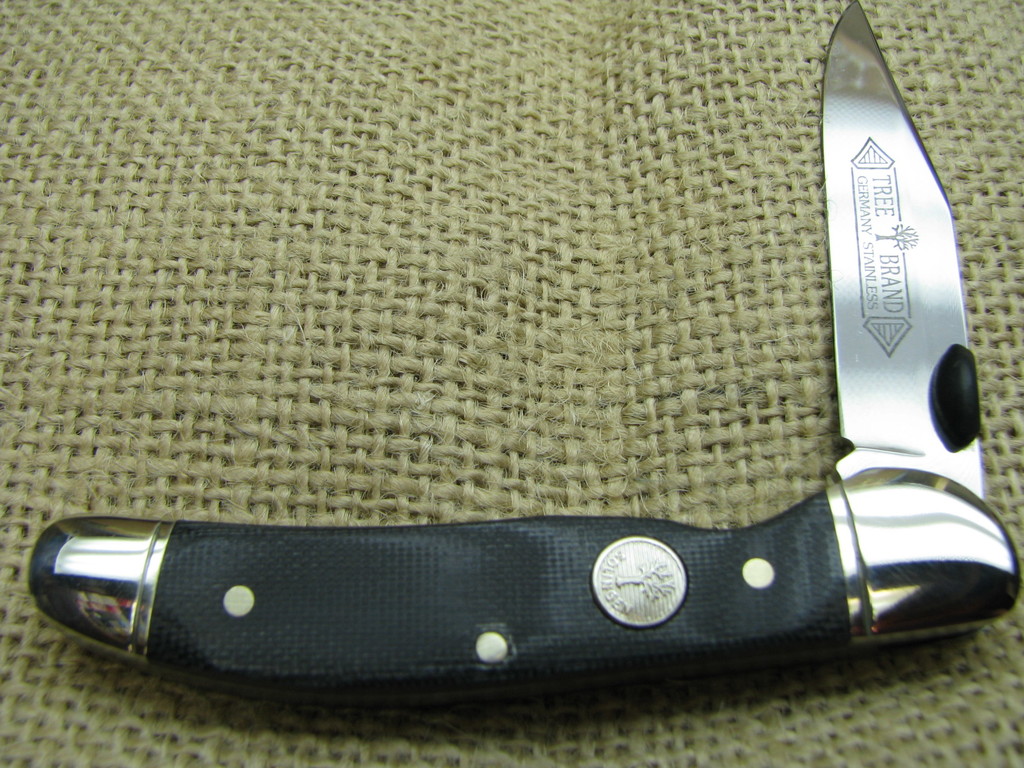 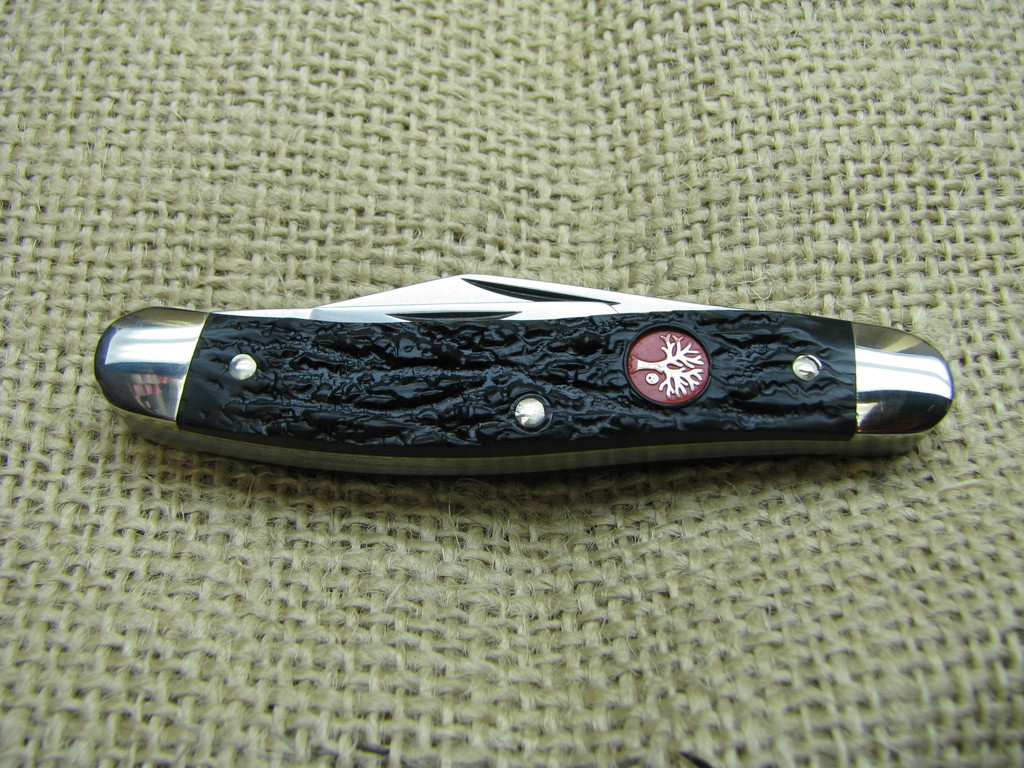 Next up is a dual sheilded Wiss 1974 Stockman!  I just love these!! 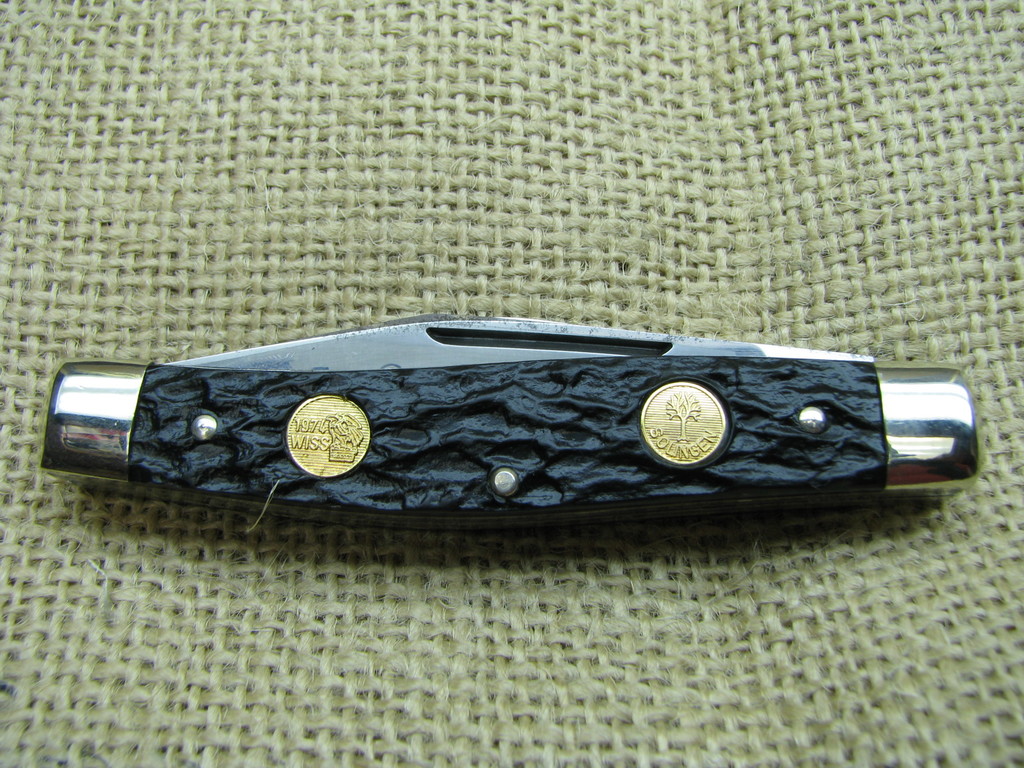 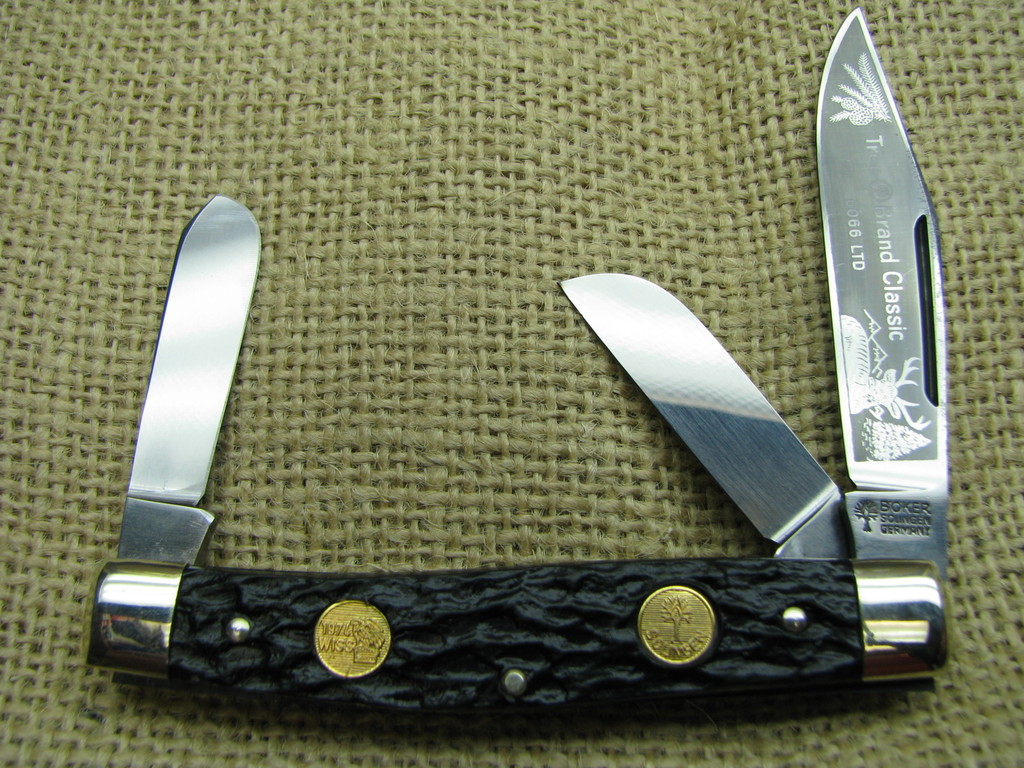 Next is a Beer Barrel Copperhead!…

Got some more Bokers in this week!

First is a green bone copperlock, this may be my new edc, not sure! 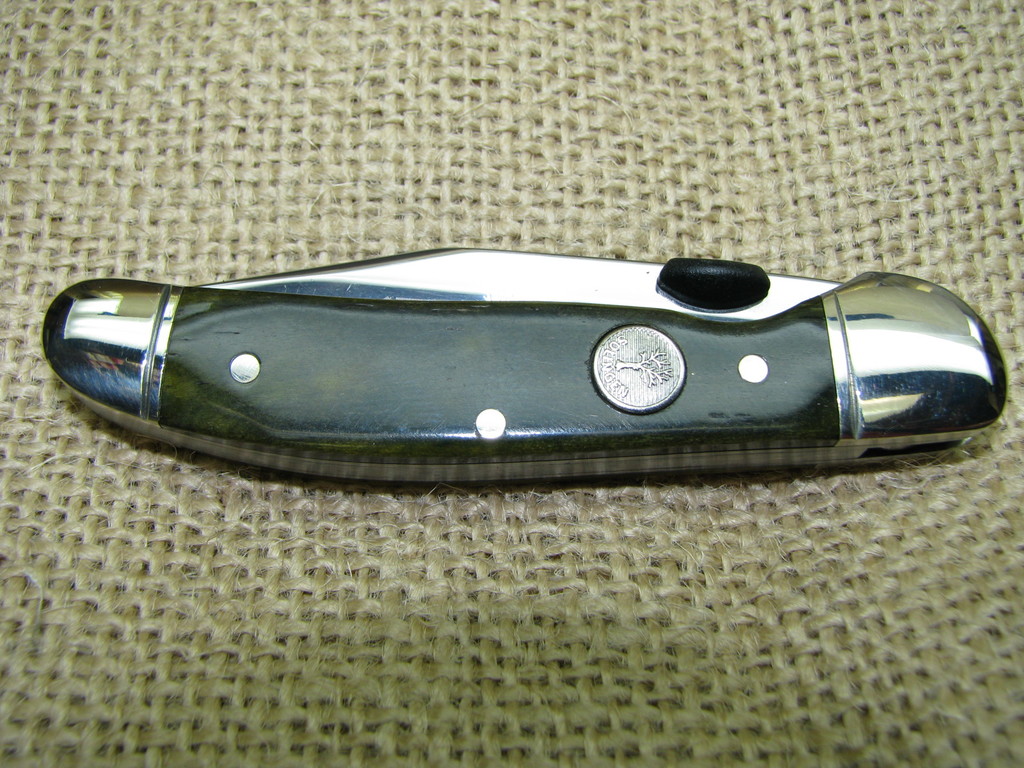 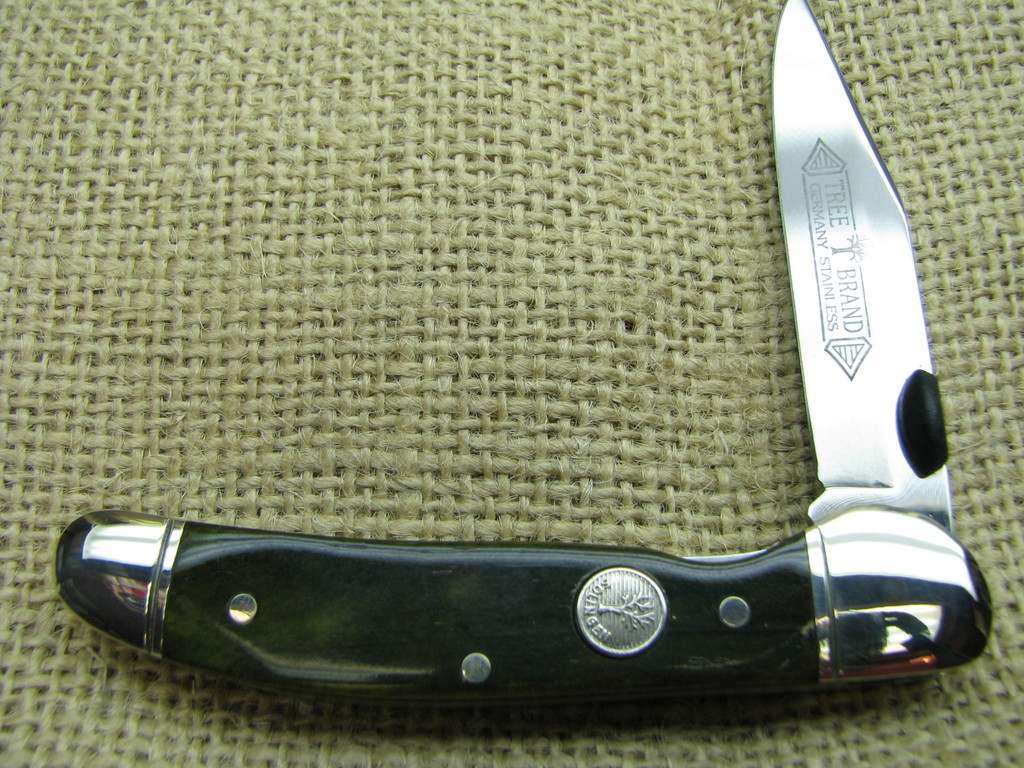 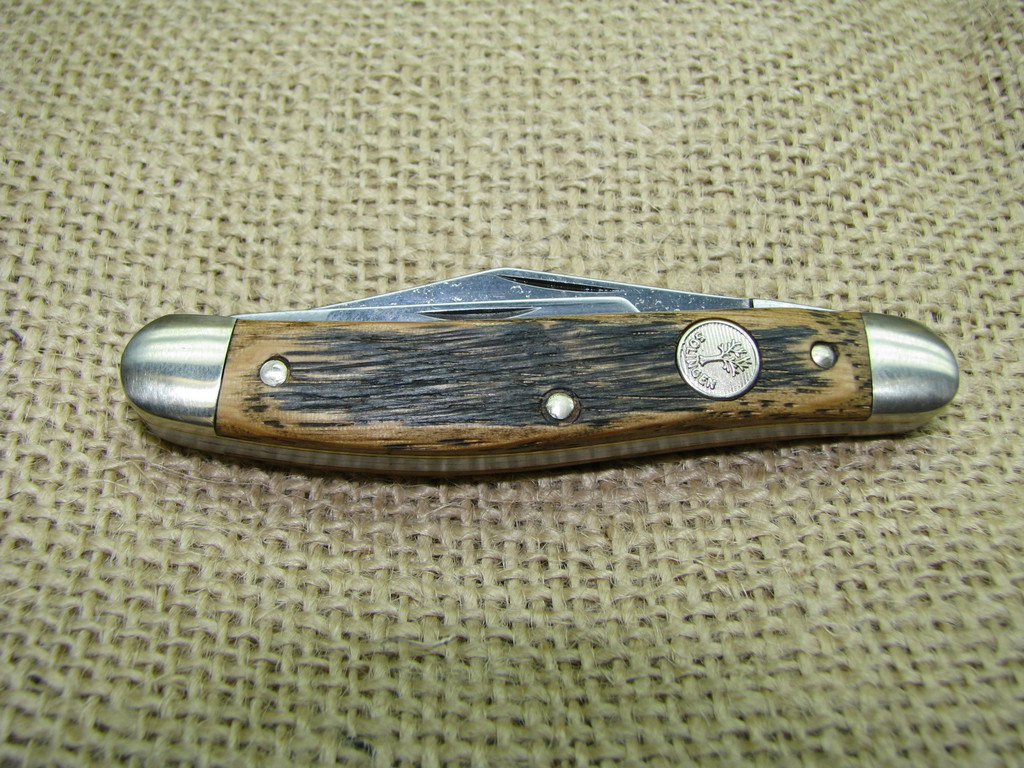 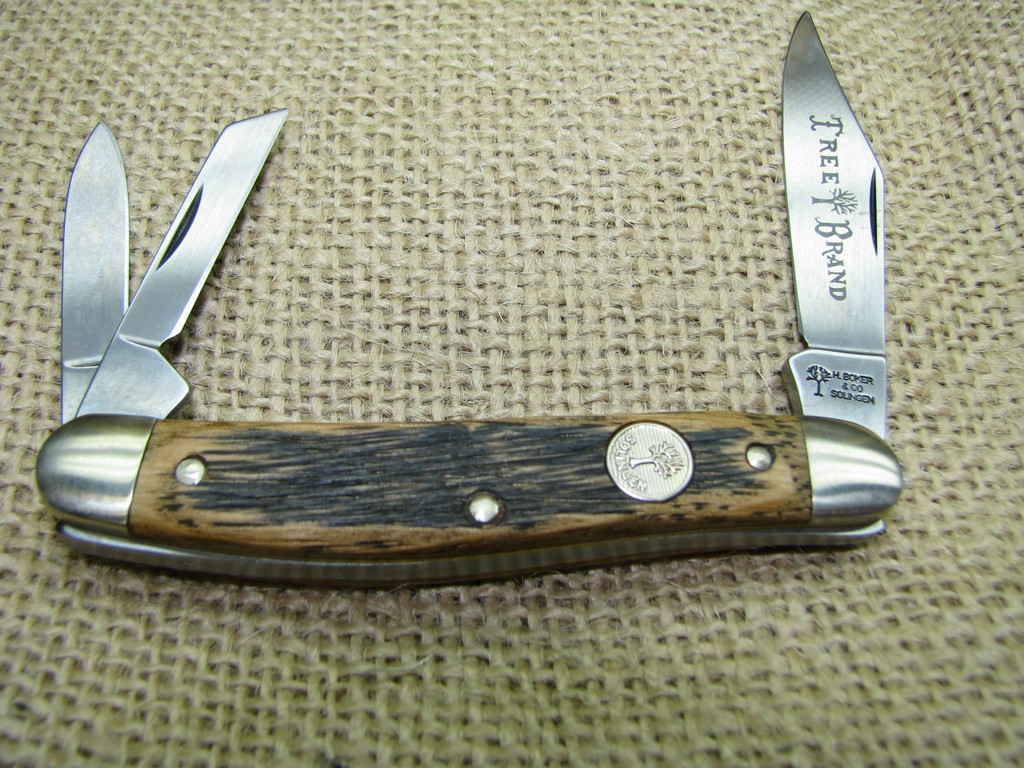 A friend who I have bought quite a few switchblades from for my collection knows I want one very special switchblade.

During the Civil War, as you know, a lot of soldiers on both sides endured horrific injuries,  Often injuries from the dreaded Minie Ball led to the loss of limbs.  I remember some huge number detailed in a Civil War book about the number of arms & legs lost during the wa.  Astronomical.

Someone invented a knife for the Press Button Knife…

I was thinking how tough it would  be to give up the use of a knife or reading about them, for even one day, I got the shakes just thinking about it. Maybe if I develop a 10 step program, I will be able to bring my addiction under control. I need those who are not suffering too bad ( yet ) to make suggestions as to what those 10 steps might be.

I take no responsibility for what may occur to others who choose to follow  the suggestions for a KAA program. And, I do…

I'm new here so thought I better contribute something :) I like to fool around with making wooden scales for fixed blades and other embellishments, recently I made a blog post about making wooden lanyard beads and thought it might be of interest here as well.

Thanks everyone for the warm welcome!

I have been asked about my lanyard beads more then once and figured it was time to do a how to on them. I'm sure there are better ways but this…

Every since Larry signed to become a member of the Knifemaker's Guild, he has not missed one show until this year.  Larry had a heart attack in December 2012.  During this year we had to cut our shows in half and because of loss of paid days off, he had to cut the Guild Show.

He has had a lot of support from his friends with knives, knife makers and suppliers.  It means a lot when you have a community that is behind you through sickness and in health.  I had so many phone calls the…

I am starting a collection of TL-29's and got these 5 below - Camillus, XCelite USA, a Q with a crown USA (is that a Queen?), a Klein Tools, and a Schrade.

A RR Copperhead with a neat handle - not sure what.

And my prize for the day - a USMC…

I have been getting in some new knives and wanted to post them here and not clutter up the forums. 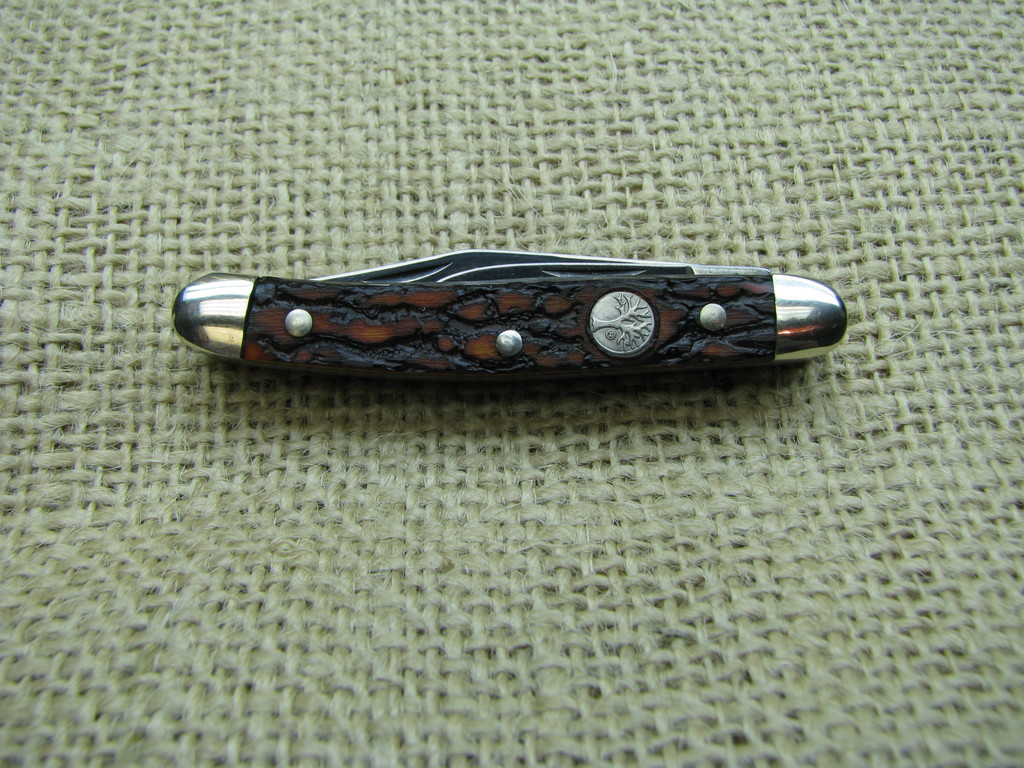 Next is a Boker Wiss stockman…

we all have more knives than we need,i say lets give one to someone else,when we get a new knife we smile,give one and two people smile,two for one.cant beat that.lets not talk that were knife people lets show it.a rough rider is as good as a case,its the keeping the spirit alive.we will all be able to say we arnt just sayers were doers,were knife people!

I've never "blogged" before, but Jan encouraged as you will see, so here goes:

Jan's note first (this is all copy & paste)

Jan Carter has sent you a message on iKnife Collector
Subject: just something folks might like
------------
Grank,
This is just amazing and I would love for you to share it in a blog!  You place it in there and either Hog or I will be sure it is approved.
A personal Thank you, from the bottom of my heart.  This is the type of…

To all the Knives I will Never Own..

Its not for lack of trying or looking. Many times I have labored over a decision to buy you.... only to be called away to a sick lawnmower or ailing hot water heater.

But never did I not think about it carefully. Your sleek blades shimmered so, clip, spey, tanto, and spear. I never saw better stag or bone or Micarta yes, even celluloid.

Maybe someday, wait for me! I will return and armed with cash will make that purchase.

If you ever have felt like singing this ode to a…

KnifeMaker Back to orders....

Well...Larry is back to his orders that have accumulated that he said he was not gonna take until after the first of the year.  Yeah he is a sucker!!  He can not resist someone wanting a knife he does not have when he has so many.  Best inventory he has had all year!!  So he is working on orders the rest of the weekend so I only have one more new knife to shoot and get online! This is the latest one he finished.… After a long hard day of a migraine yesterday, I worked double time this morning to update the available album on Facebook and the website.  I also have an updated price list that I can email to you if you request it at pridgencustomknives@gmail.com .  You can visit our website at…