selling my first knife on ebay

I am very excited to sell my rare buck knife on eBay. Its my first time as a seller. My mom worked at buck in El Cajon for over 15 years and she retired when buck left Ca. In 2000 it was Chucks 65th birthday and a special knife was made for the celebration. There were only50 made and on the wood handle they carved a 1957 Chevy and on the blade the put In Celebration of Chucks  65th.  Only one knife was raffled off to the employees and mom won it. The other 49 were given to Chuck and family…

The Canoe Pocket Knife: An Appreciation

This is the most recent text to accompany my gifts of pocket knives to a few friends. Again, I've left out the illustrations (primarily because I haven't conquered the technical ability to steal them and post them in the text). In any case, perhaps the text alone will be of some interest.

Merry Christmas and Happy New Year to everyone!!

A few months ago, I discovered an absolutely wonderful series of books. All of the books in the series are authored by the team of Ron Stewart and Roy Ritchie. These fine gentlemen have been around for quite a while…and their names are likely quite familiar to any serious collector of vintage pocket knives. Even though I’ve… I am getting this Box of Knives for Christmas. What are you getting??

merry Christmas to all ikc friends may GOD BLESS you I don't say much but I enjoy reading  comm. and looking at pictures hope you all have a safe and great Christmas maybe read a short story to the kids what its all about and hope you all have a great 2014 thanks for having me later all yelp.

I found this knife. I was looking for someone to let me know price or year on this knife. It is a automatic and I was wondering if you can legally sell these or what. thanks Chris

Merry CHRISTmas to all IKC members and their families

Ten (10) days until Christmas and Joyce and I want to wish you a Very Merry CHRISTmas and a Happy New Year.
Jesus said “I am the Light of the world, he that followeth me shall not walk in darkness, but shall have the light of life”
Galatians 4:4 “But when the fullness of the time was come, God sent forth His Son”
And they shall call His Name Immanuel – which is God with us. 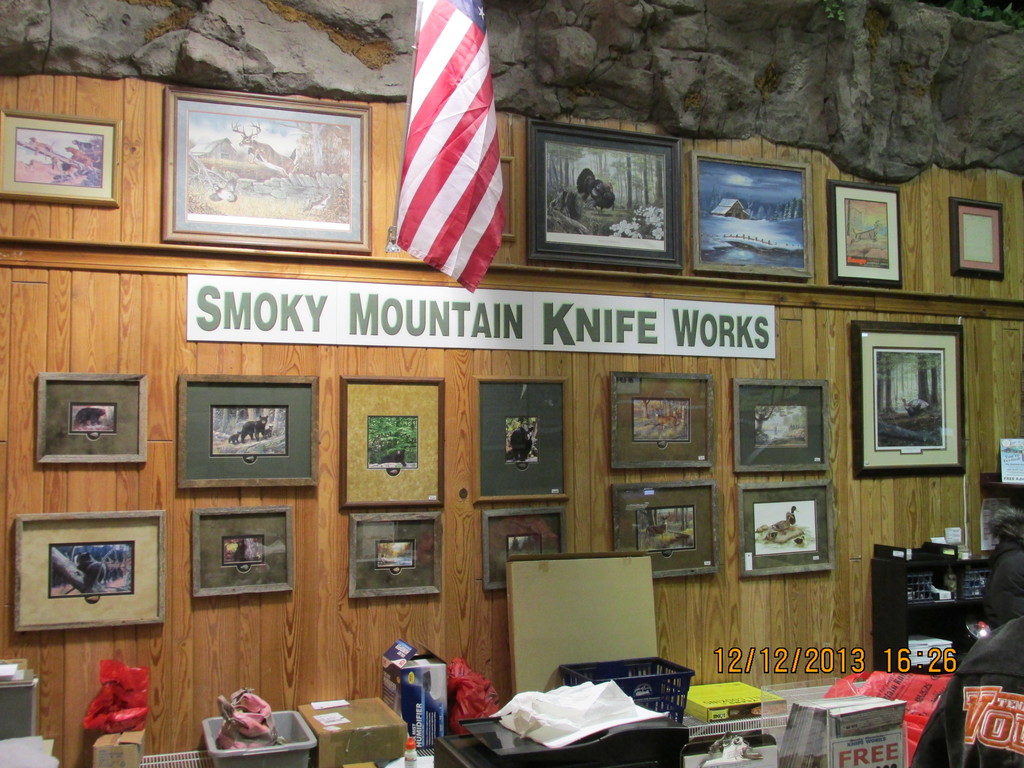 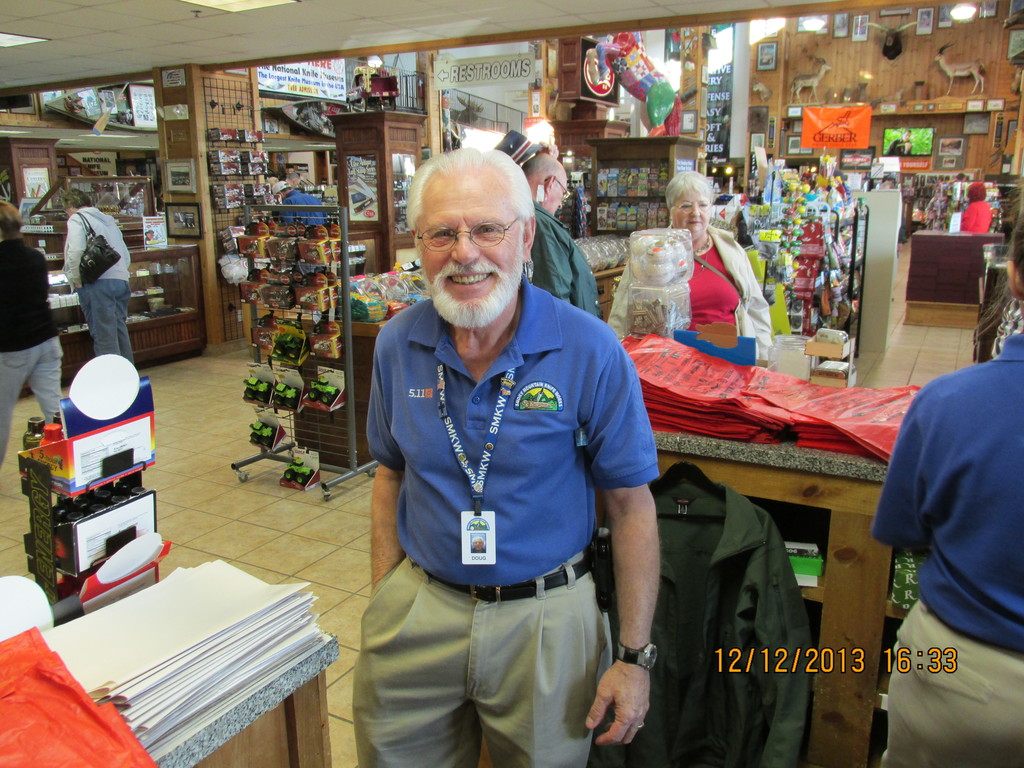 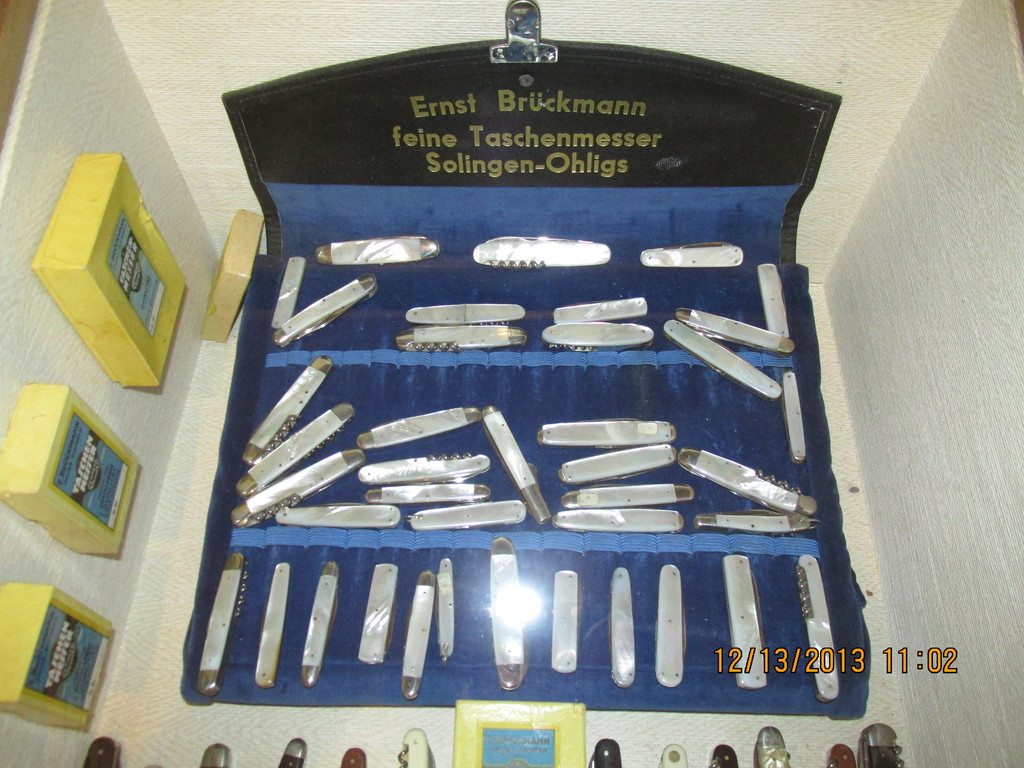 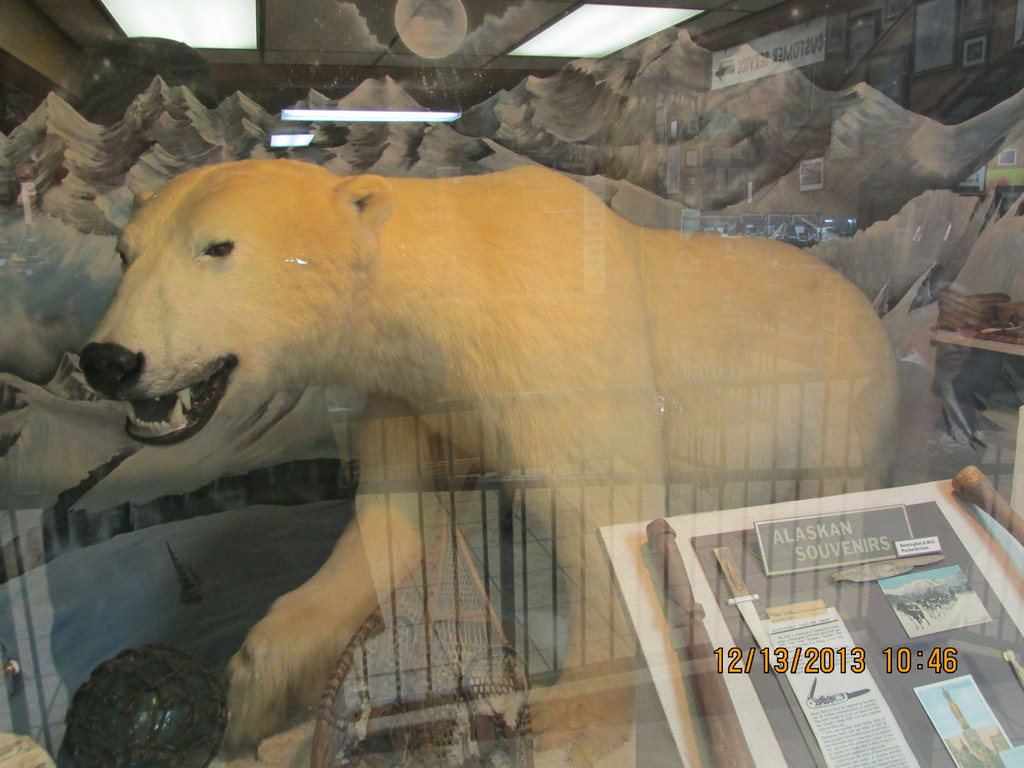 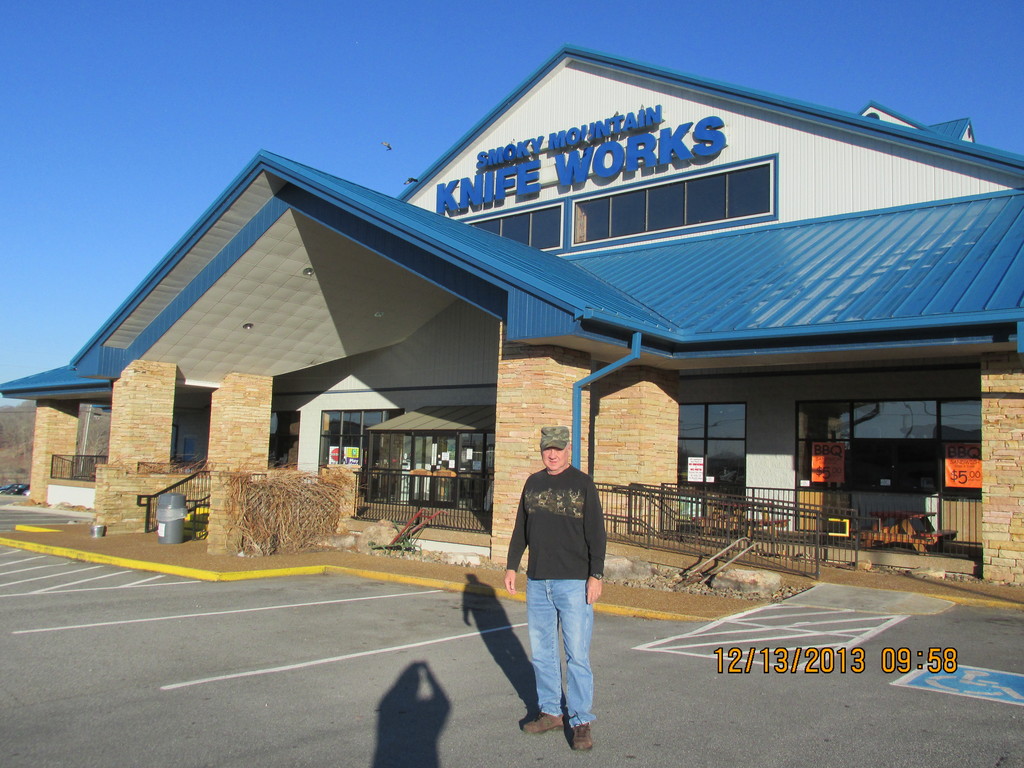 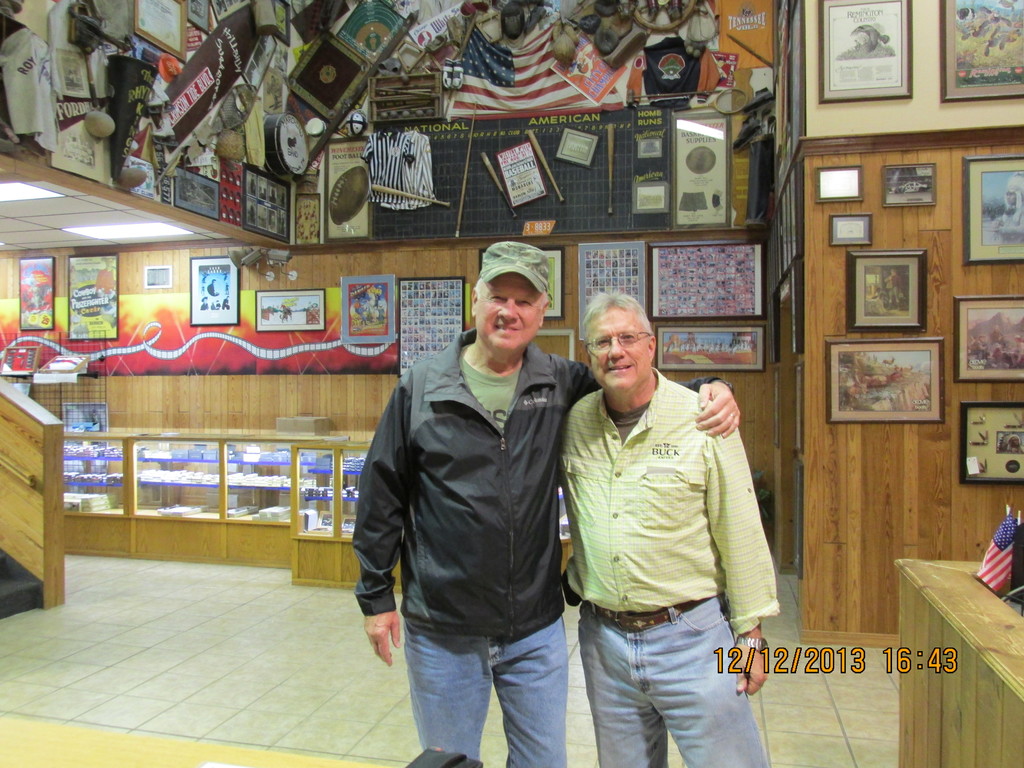 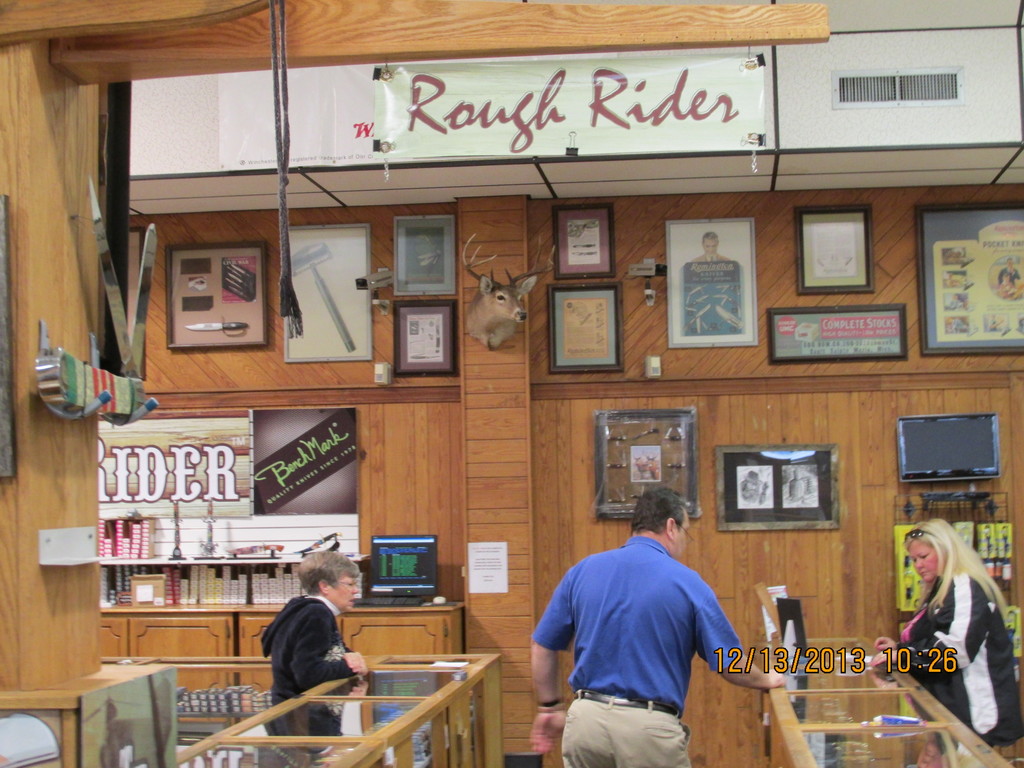 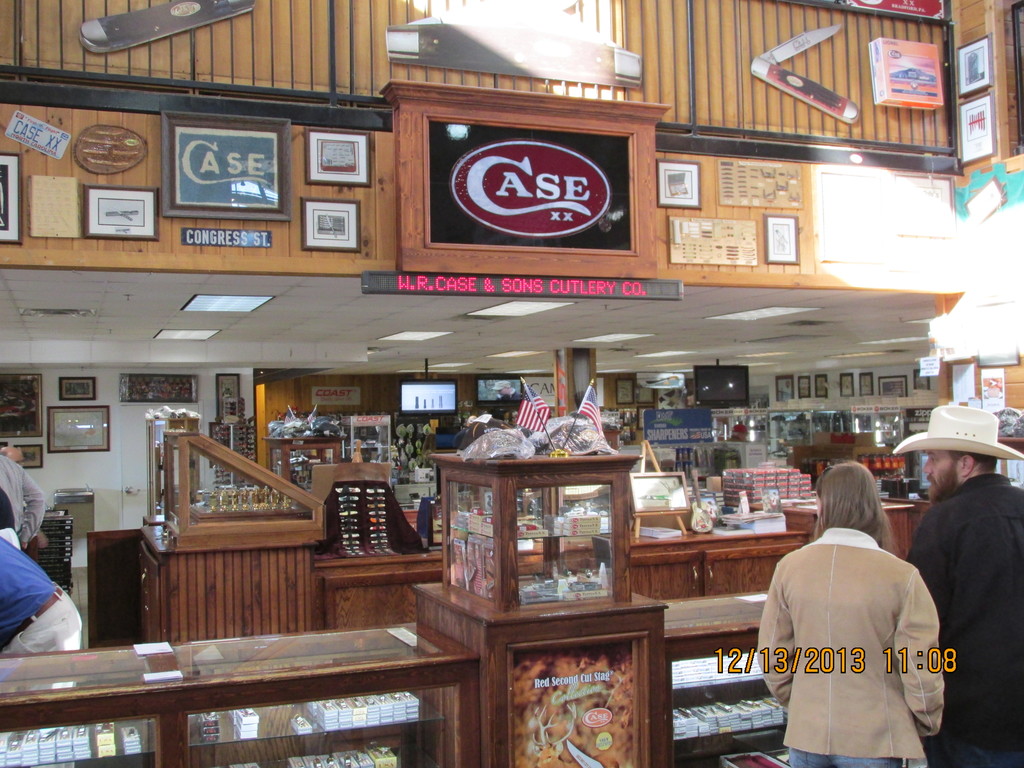 I signed up my grandson for SMKW's SharpKidz program when it first came out. I have attached a letter I just sent to them about the program. Has anyone else signed up someone for the program? I'd like to know your thoughts.… 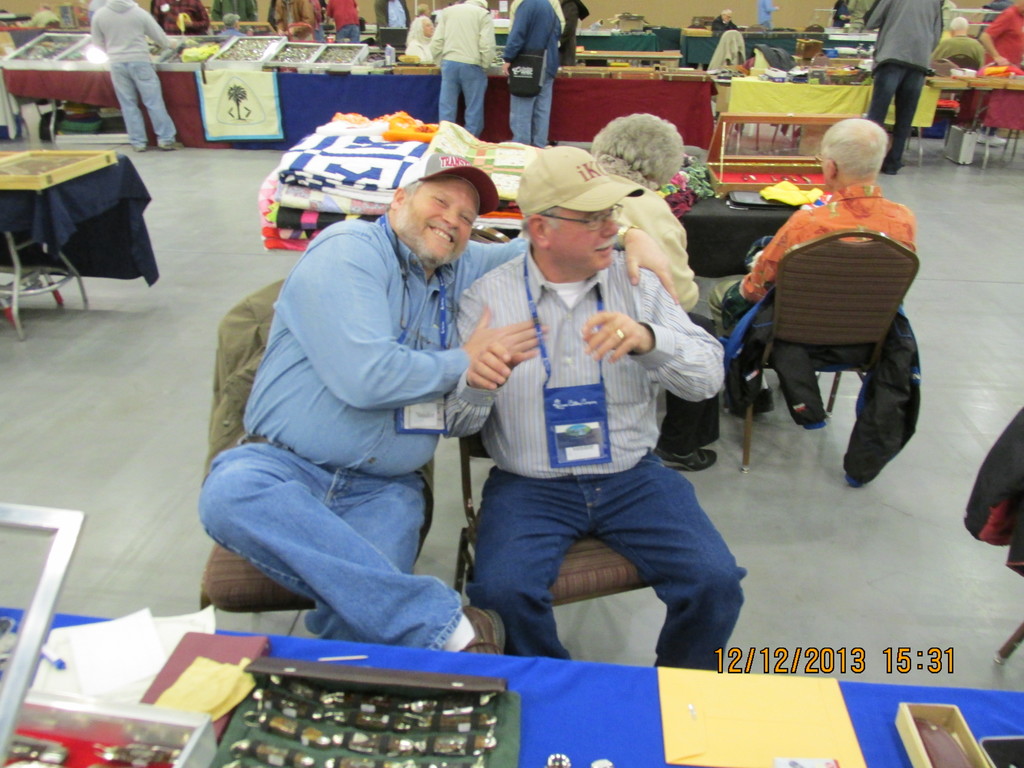 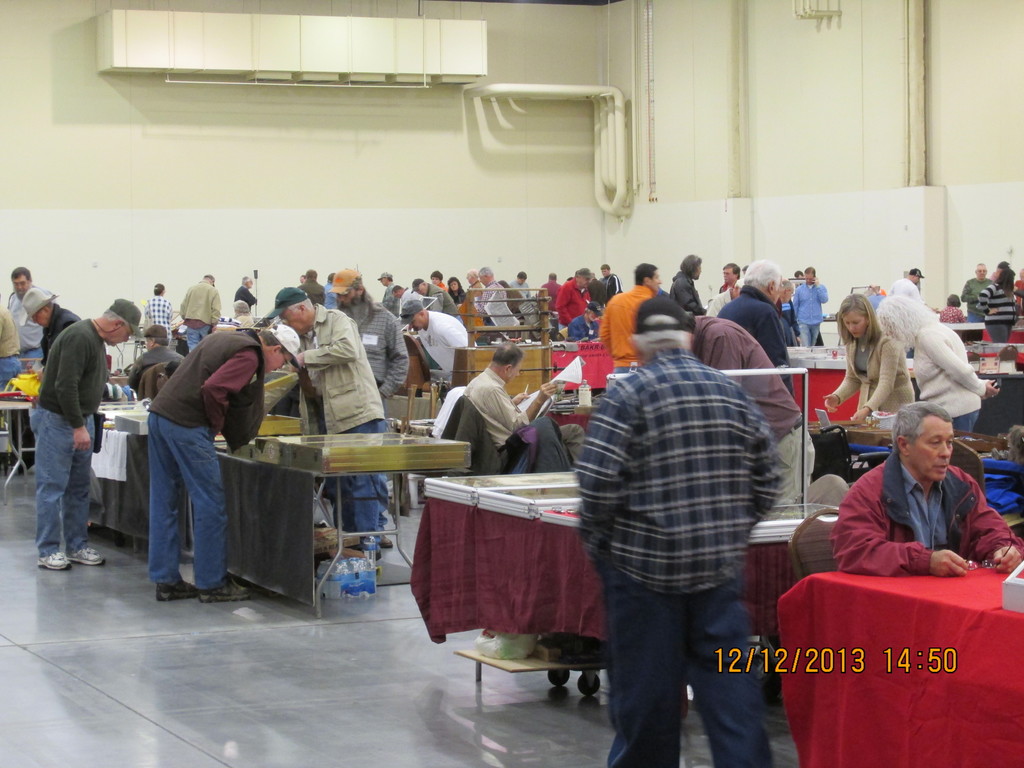 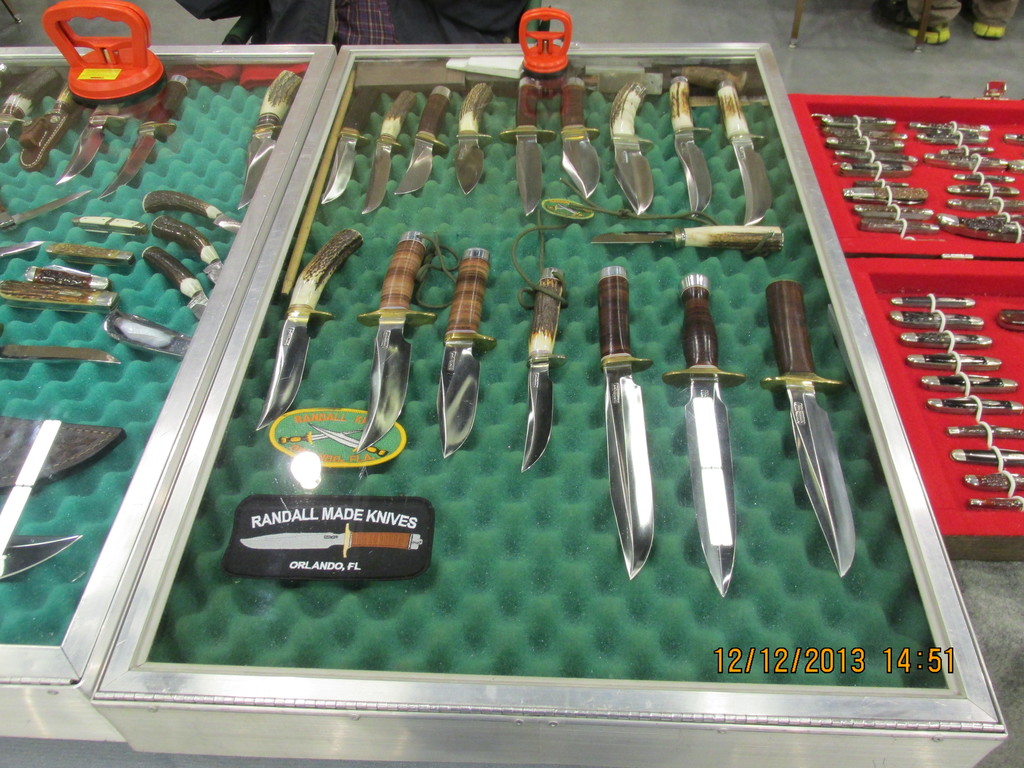 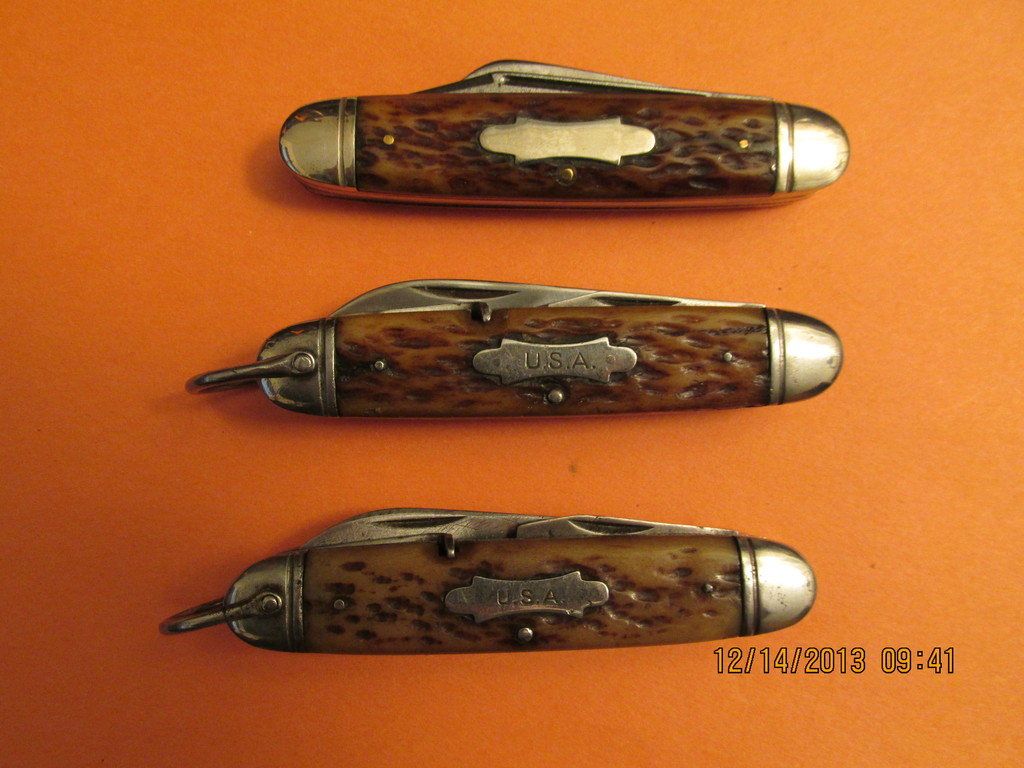 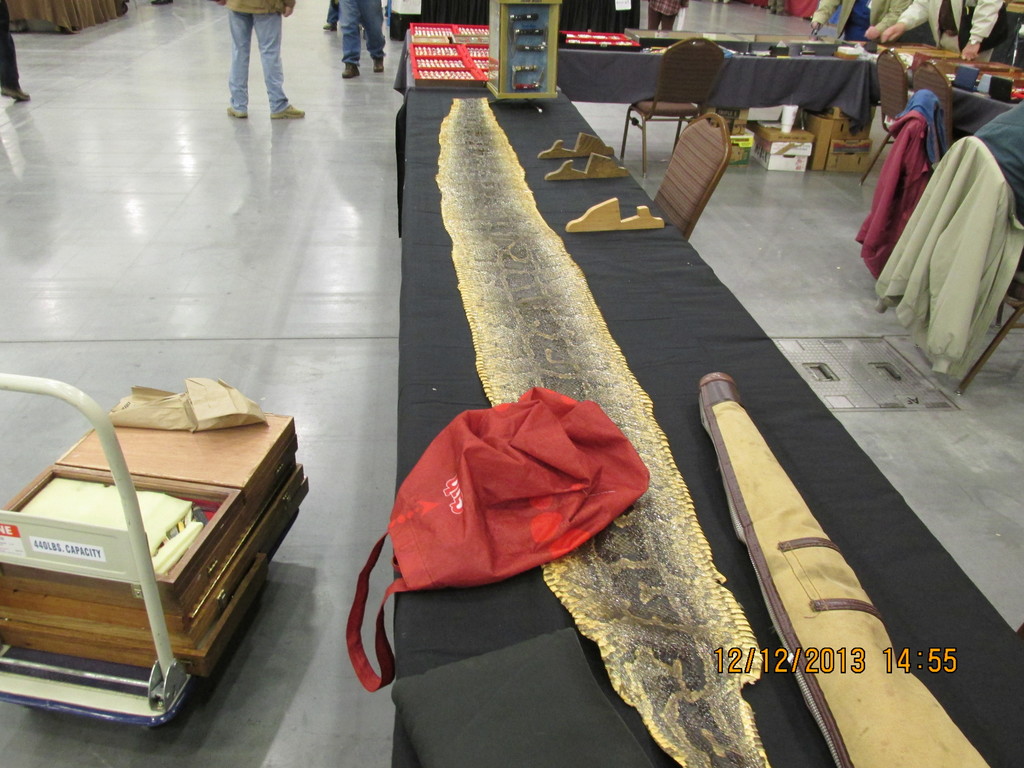 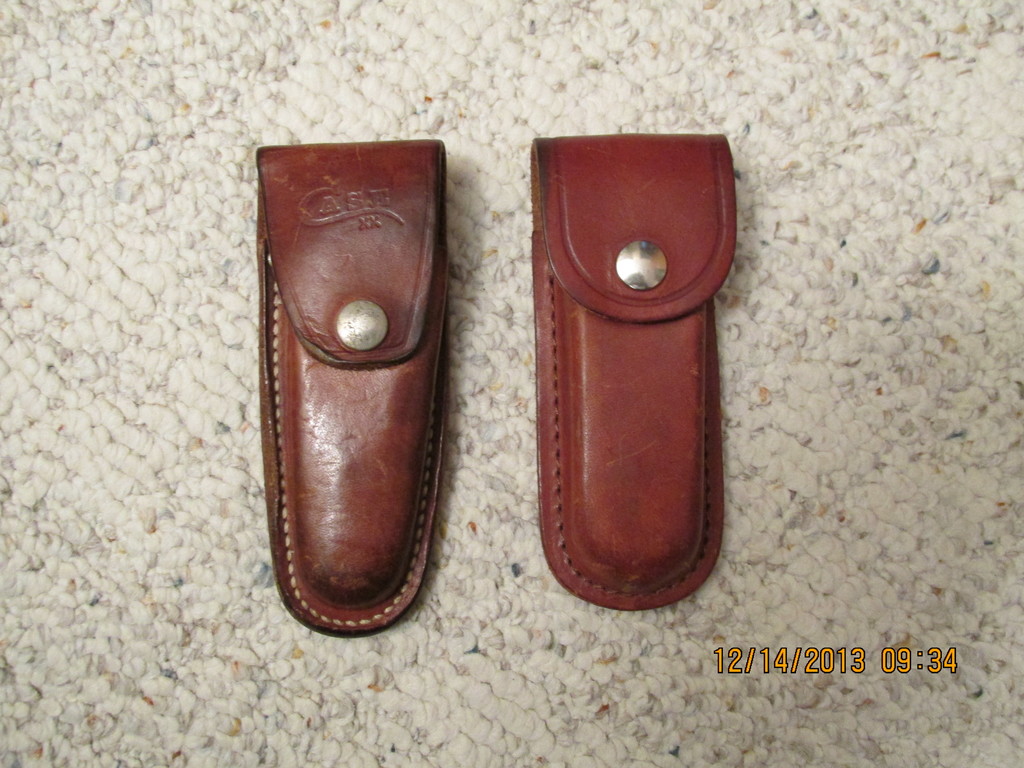 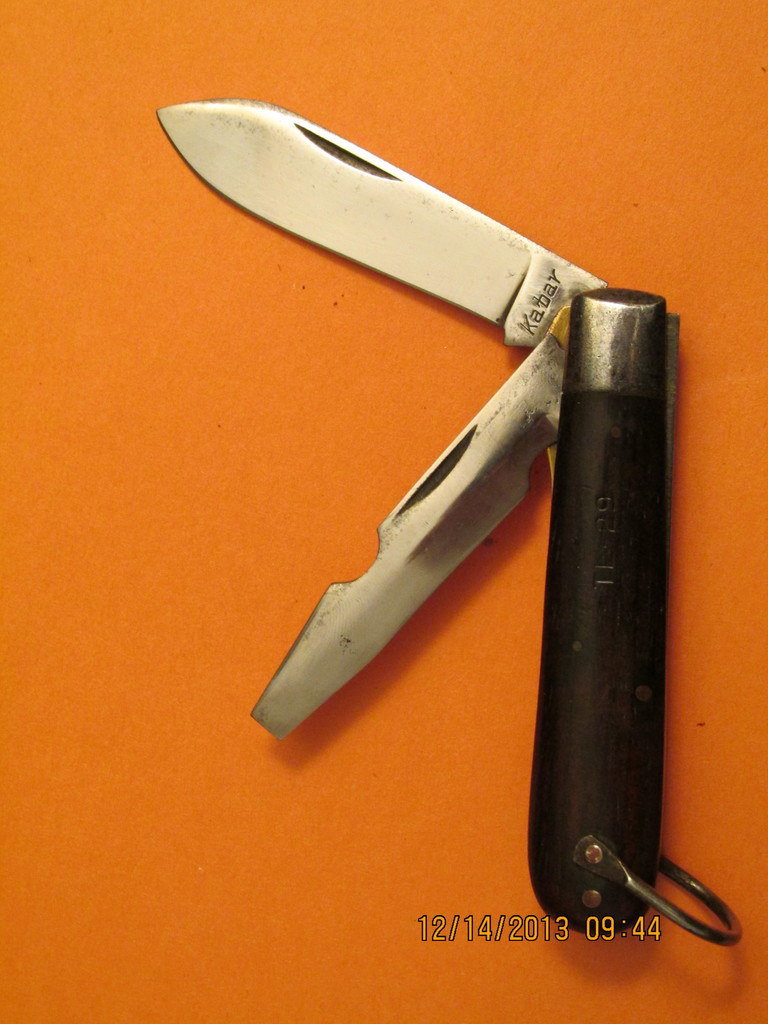 Here are some more…

The Barlow Knife: An Appreciation

As I reported in a previous blog, every year I send a few friends who are not collectors and know little about knives an inexpensive pocket knife (very inexpensive) which illustrates a traditional pattern. Along with the knife I send a short note about the pattern - at least what I have come to learn by spending too much time on the internet. This was the text I sent along with a Barlow knife. (I have removed the photos I send as I steal them from the…

How many of you are getting a knife for Christmas?

My newest switchblade is actually a letter opener.  I bought it because I don't have one and this letter opener is special.  The guy I bought it from has written an important book on switchblades...maybe the bible, and even he did not know this knife had been made until during the last year.  Why is it special ?

Well it is nearly upon us once again (Christmas) what special knife have you asked for from Santa this year ??? or do you prefer the surprise in the morning still....

Twas the night before CHRISTmas and all through the house.

The Knives were stirring trying to awaken the Mouse.

beside them awaiting their ware.…

Every year I send a few friends an inexpensive pocket knife (very inexpensive) which illustrates a traditional pattern and I send along a short note about the pattern - at least what I have come to learn by spending too much time on the internet. What follows is one of my "texts" shall we say. This one is about the "Sodbuster". Enjoy it.......or if not, ignore it. (I posted this a while ago on another knife discussion site. I hope that is OK with the…

Nature is the ultimate judge, she cares not our color, sex, handicaps or abilities. She has no preferences, guilt, remorse or pride. In the end, when all we know is gone nature will find balance and the flowers will bloom again...

Jon Johnson is now a member of iKnife Collector
9 hours ago
Welcome Them!