Share your Knife Publications and recommended reading on Collecting knives

I thought I would share some books I have found on knives, and future ones as I find them. I welcome any books that you recommend also. Please also post any brochures or catalog pics from the net also. I will start with a book I came across in the library. Some of you probably already know about this book , but there may be someone new to knife collecting like me…

Has anyone been thinking of a Christmas knife present or presents?  I have and want about 100 of them....lol It's not to soon to start planning or hinting, what you want.

I was just thinking of a way to promote our club, a little, and thought how about a knife contest that does just that. We could have a small give away to anyone promoting the club, by pictures or words. Then draw the winner for Thanksgiving.

I'll donate the knife. It will be fun, the more you promote the club, the more chances you get. What do ya'll think? We need to spark things up. Get the membership, excited. It will be Turkey Time, before we know it.

In just a little over a week Larry will be taking his trip to Tulsa Ok with Brad Vice.  They do this twice a year and have a really good time with some wonderful friends.  This is a great show but like all shows you just knock on wood and keep your fingers crossed you break even.  We are hoping that this will be Larry's last show until the new year.  December is a really big month for us.  Our youngest son has his birthday and Christmas Holidays.  The kids are all home at once and it is time…

Picked these up today am keeping some of them rest are going on ebay.  Most are Silver Script 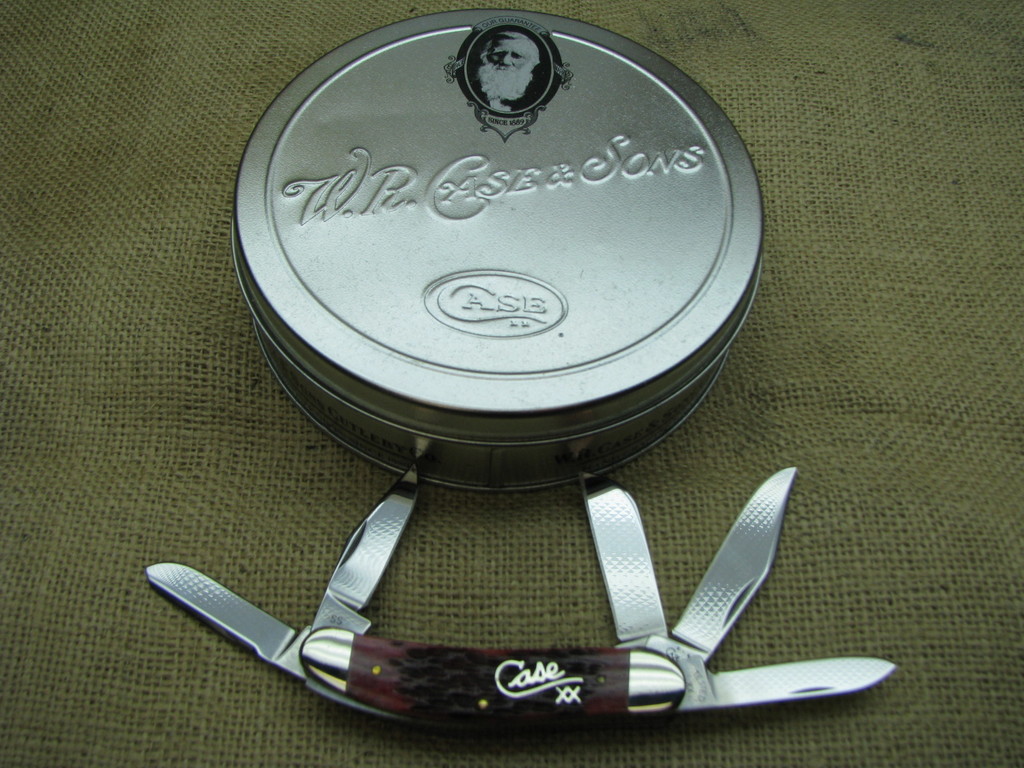 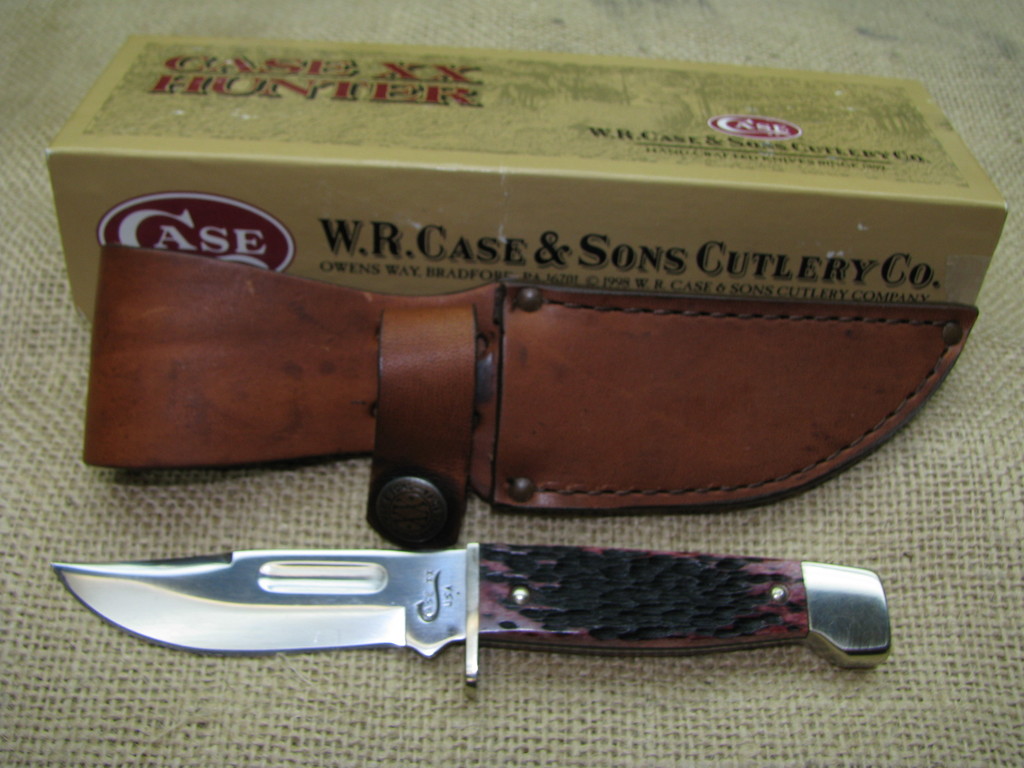 WHAT WOULD YOU WANT TO SEE IF IKC HELD A KNIFE EVENT??????

Sometimes you go to a knife show, 70 tables of knives to look at people to meet...Great folks to talk knives with

Sometimes you go to knife event, a knife show with things like the cutting challenges and a bit of forging.

If we had the opportunity to plan a knife event what would it be like?  No answer is too small or too large, help me brain storm this out!

If you were going to plan a knife event....what would be the plan, what would you include?

Recently purchased two Economy fixed blade hunters.  (Both made in China)  The first was the Turtle Man Lightning (TM 002) the other a Rough Rider Heavy Hunter Series Sidewinder (RR 1349)

Both are currently sold out so both are exceedingly popular. After playing around with both for a few days,  I have to say, I prefer the Lightning, primarily because it feel more…

In Memoriam What Would You Like To See First ?? Update- A few Case 54 Trappers From My Collection 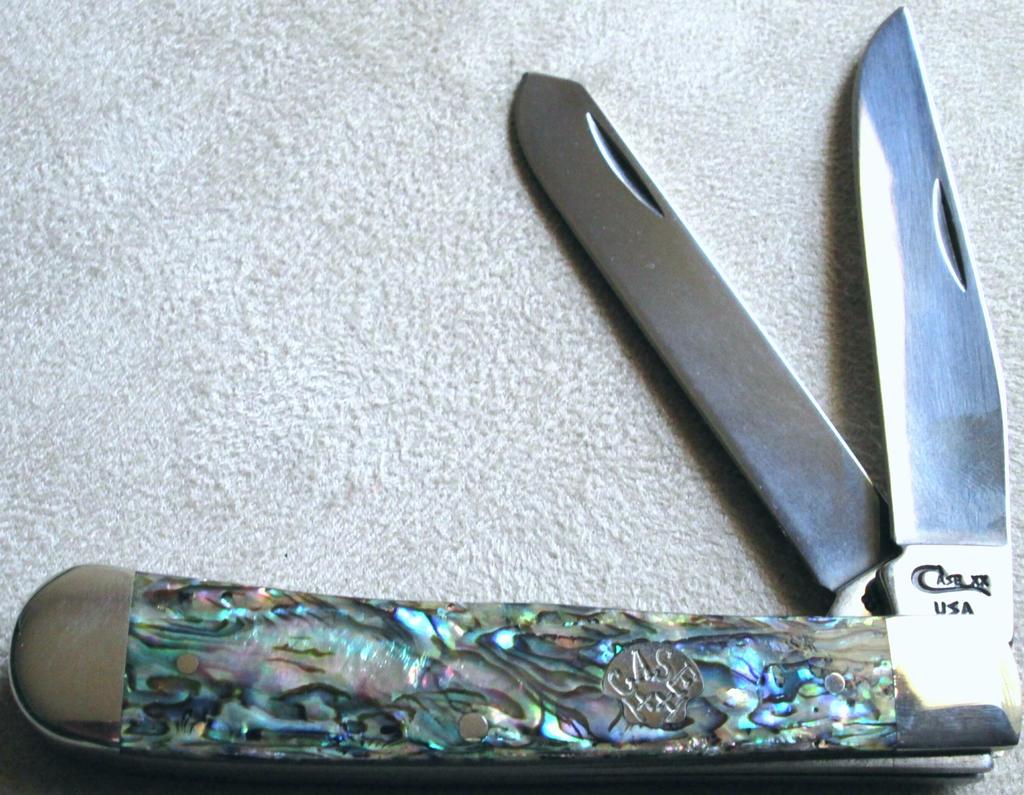 A long drive to Cambridge, OH but well worth it. Got to meet IKC members Chuck Parham and Sue Oldswidow. With Chucks Grandson Tre and Sues Husband also. Also got to meet Ryan Daniels from Queen - a very knowledgeable young man. 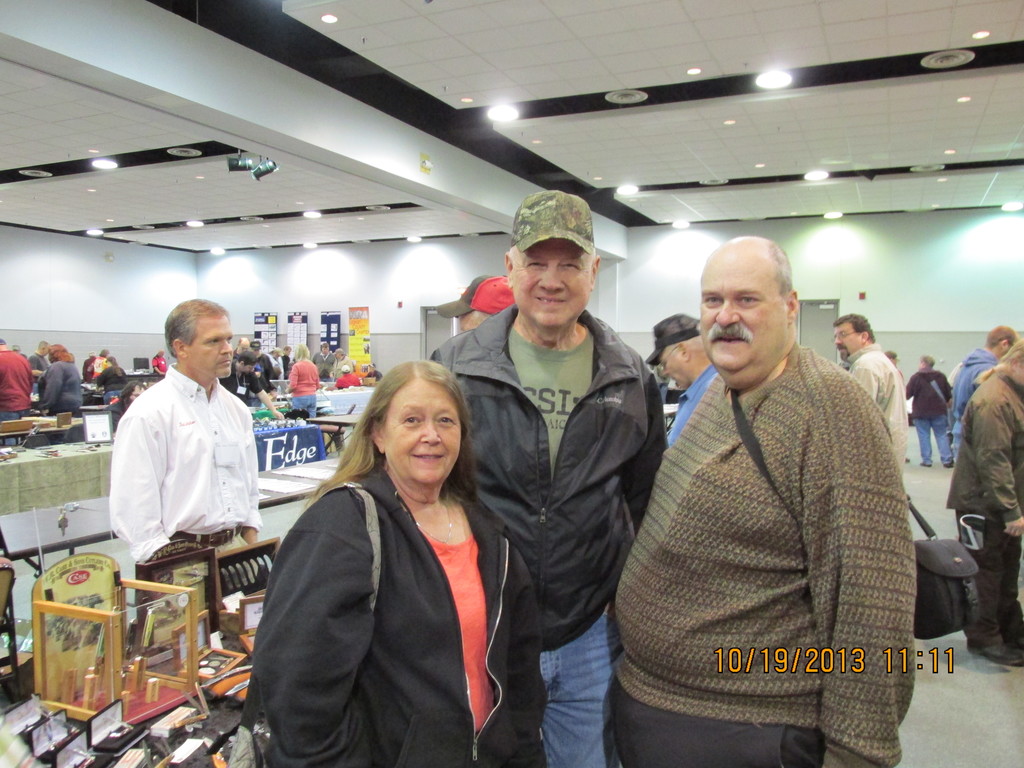 Well we made it to the Knife show!This was the place, a really nice area for knifing. 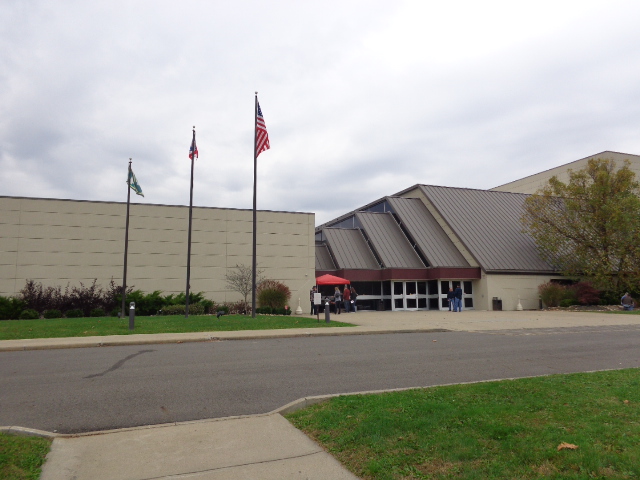 OK the October items trickled in so I will post what I have.

Let's start with a non-folding fixed-blade knife.  I don't have too many but this one caught my eye because of the horn handle and the inlaid turquoise at the base.  It's a Holly for those that want to know.… 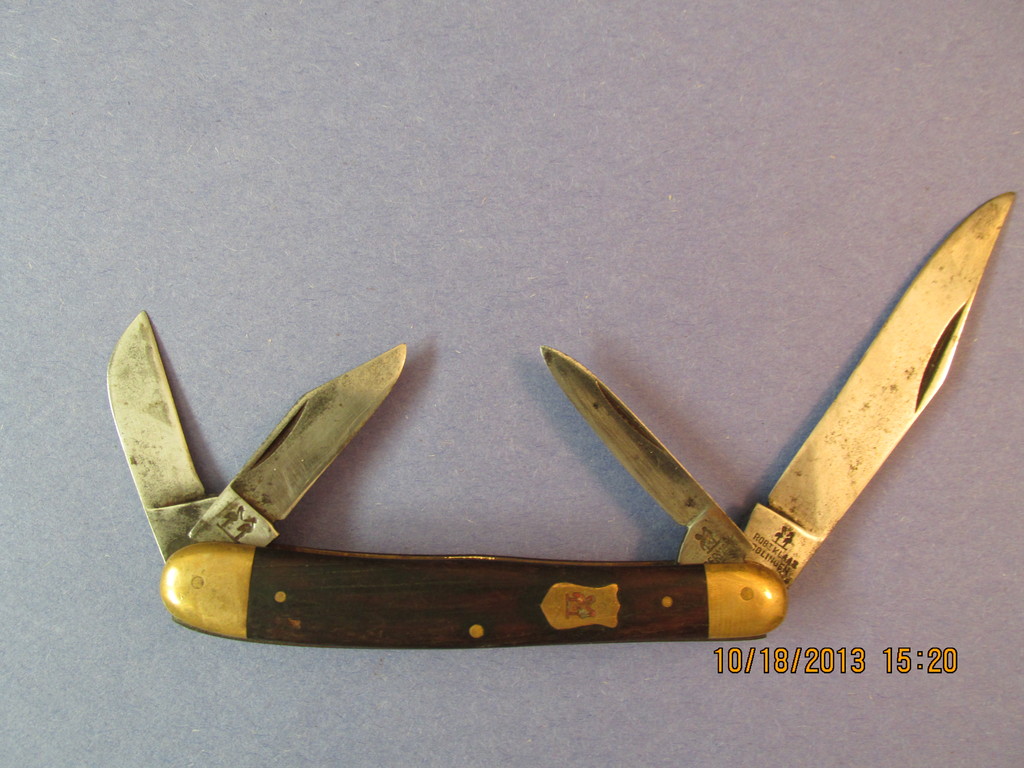 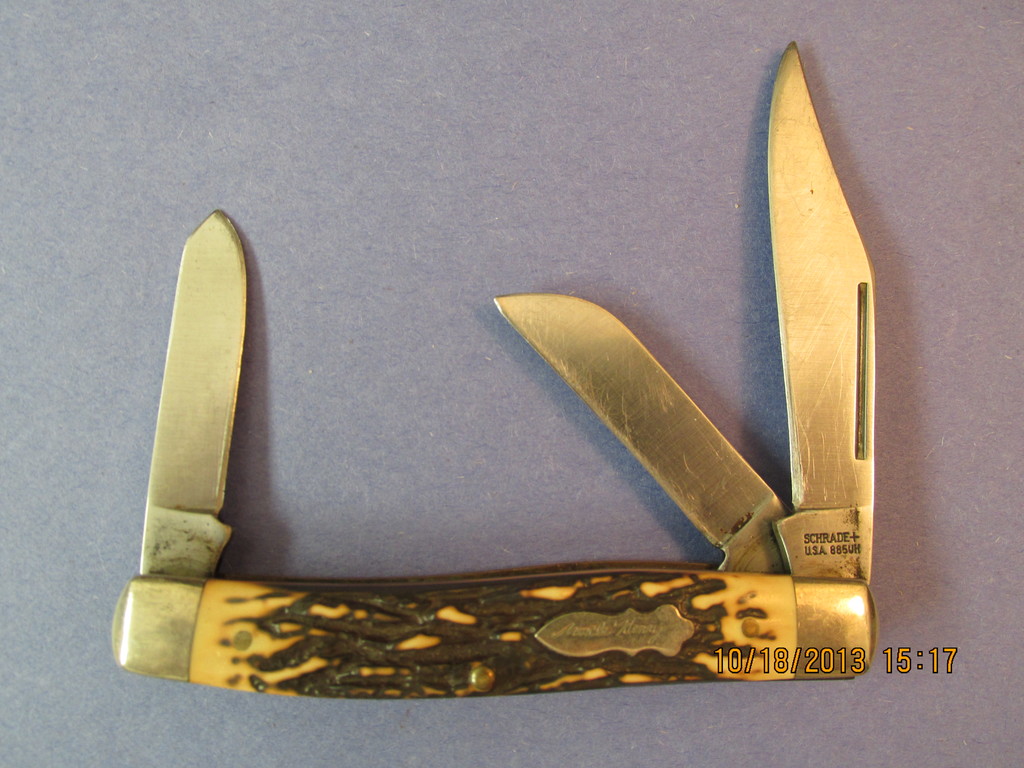 An annual event with always lots of Guns and Knives. 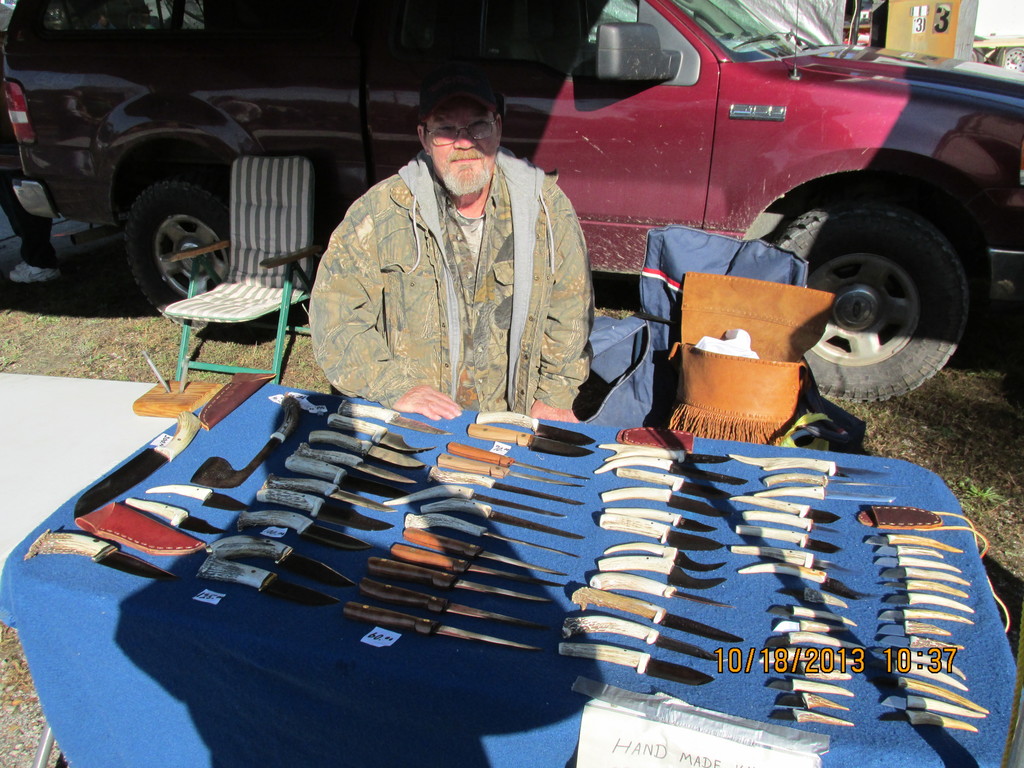 i know we all live on the web,but lets shake it up abitt.i say send a card or a note to a ikc person your friends with! cyber is good but its interaction we like or we wouldnt be here.we will all never meet at a knife show,which would be great but i think human interaction is just as important.just a shout out in person.it would mean alot to me,as well as you.a note in the mail is as good as ups,almost.its a stamp.and make someone happy.if you dont want to post your address i under stand.but…

What's your favourite custom "Tactical" folder. (you don't have to actually own it)

Allright guys. Yesterday I realised that I have a bunch of lovely knives that I carry every day. But the ONE tactical folder (one hand opening, Pocket clip) that I have is rather plain (even if it's very good). Which it the Mcusta Tactility.

Now I'd like to save up for a nice Handmade/custom tactical folder. But first I'd like all you guys' input on what's out there. Maybe I'll get a new idea ot something. (It'd need to be something that will be made…

In Memoriam What would you like to see first ? update -Some of this and some of that included 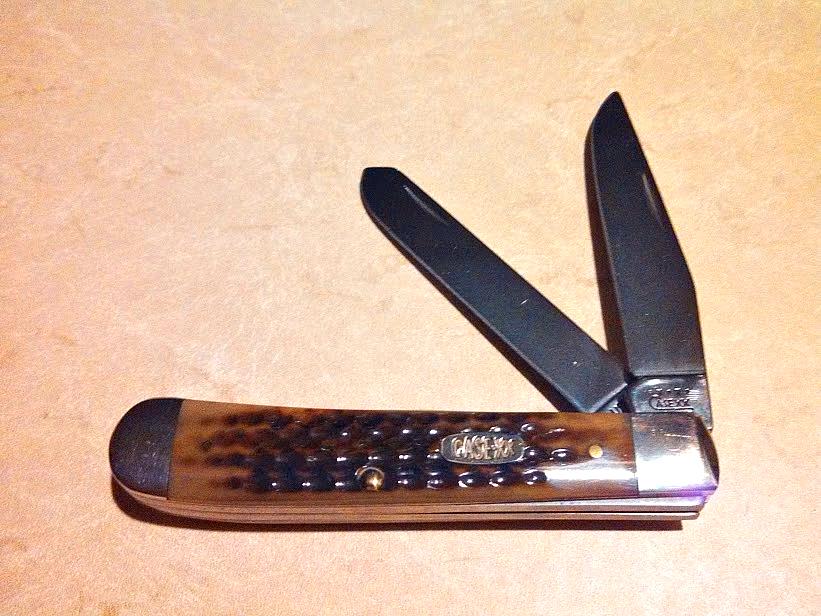 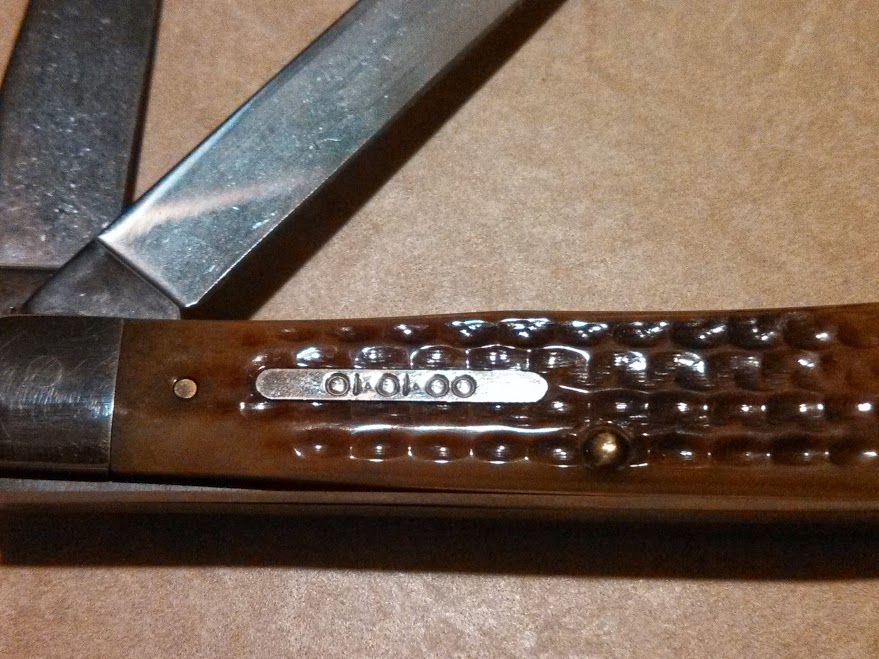 So I have a few folders and one switchblade letter opener on the way and will post pics when they get here.

But the item I am most excited about is a 1931 Connecticut fishing license/tag.  Its like a button and its my first.  So its 80 years old..I...any of you guys collect these?

my farm is a gathering place for all the kids around here.they ride horses,hunt,fish and all the things kids should do.plus i get free farm help.ive been acting like im in a bind and need to borrow there knife,if they dont have one they do before they leave this farm.its funny when they show up and say,ive got my knife! ask a kid who has a knife.they almost break there wrist getting them out.one of my small pleasures in life.

When Larry first started building knives, he had little dreams.  First was getting good enough people wanted to buy his knives now he stays behind.  Next he wanted to be able to set up at Blade and now he has a whole booth.  Then he wanted to be published in Blade Magazine and he has... 3 times. Now he has been published in Knives Illustrated, Tactical Knives and NOW Knives Illustrated Buyer's Guide 2014.  Over this journey he has became a voting member of The Knifemaker's Guild in 2010.  He…

In Memoriam New to forum-What would you like to see first??

As I said before, I'm new to this forum but not new to knives. I have a collection of Case knives, mainly

trappers and mini trappers, mainly vintage and short runs. I Also have many Case Classic prototypes

(trappers,mini trappers, and clasps),and limited editions. I realise Case Classics are a dirty word to some.

I also have a few vintage straight blades( WW2 and earlier) and a few of my own knife creations. Problem

is, my old computer crashed…