Attached is a concise one pager defining  GEC knife configurations for your use.

Just a look at what we woke up to today....of course i started singing "It's beginning to look a lot like Christmas" ...giggles a little late.… 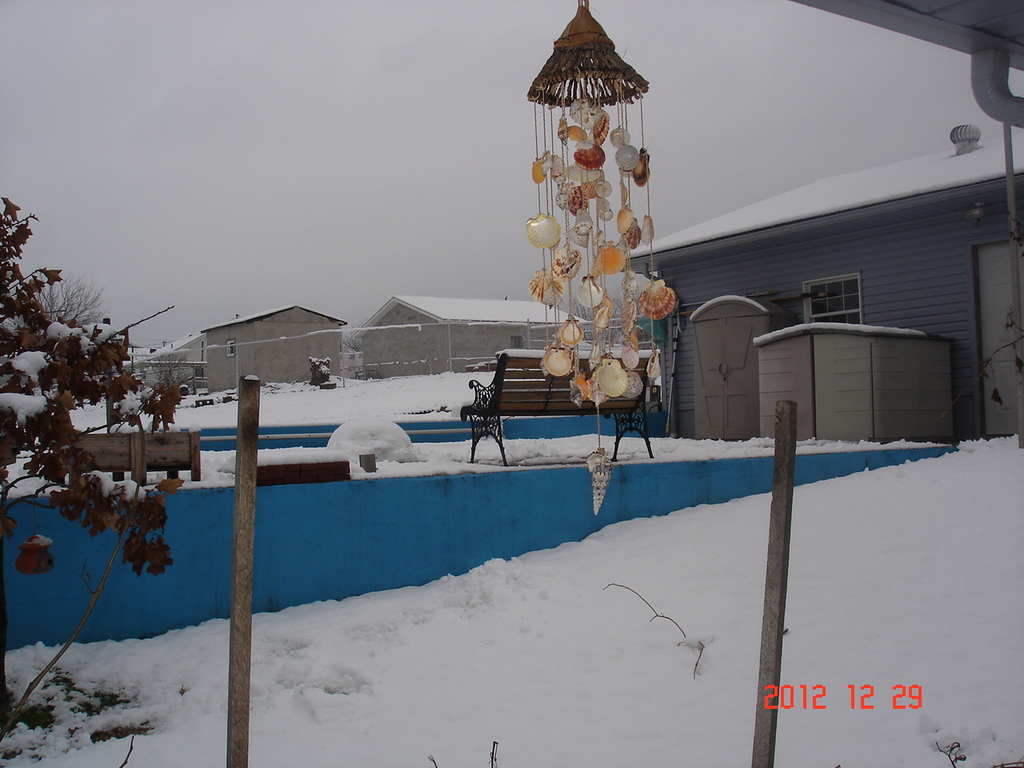 A customer came into the store today and noticed my knife. He asked if he could look at it and loved how sharp it was. He then pulled out his pocket knife and let me look at it. The second he handed it to me he said "it's dull, I know, but I have never been able to sharpen a knife."
He saw my stone on the desk and asked me if I could put an edge on it for him.
I'm nothing special, never said I was, but how can someone who carries a knife not learn to use a sharpening tool?
I put… Continue

I've been blessed with the opportunity to try out a few custom made knives and it's been an awesome experience so far.

My latest custom comes from knife maker, Keith R Johnson of Great River Forge. He is an extremely talented maker and a blast to deal with. I enjoyed the experience from the word go and I look forward to having him make me another knife or two down the road.

The quality is hard to beat and a production knife can't even begin to challenge it. Keith has some… Continue

Hey Guys, there are a ton of new faces since I was on IKC last, but the place looks great and I'm happy to see a lot of familiar faces out there. I used to be on here all the time, but I have been AWOL for some time. I want to apologize to my friends here for the abrupt disappearance.

I have been working at a great place and I really enjoy the people I work with, but like any job it's demanding and I have been having a hard time sorting out my time.

I tried bannersnack to present some nice pictures of my latest knife :

it looks great and it's very easy !!

hope it will work as it is flash. Just in case, here's the public link http://snack.to/bui4x0al

I just got the SOG flash two with AUS 8 steel GRN handle sogs spring assist tech and there arc lock and for the price its a great knife.

In Memoriam Merry Christmas Everyone and May God Bless You! 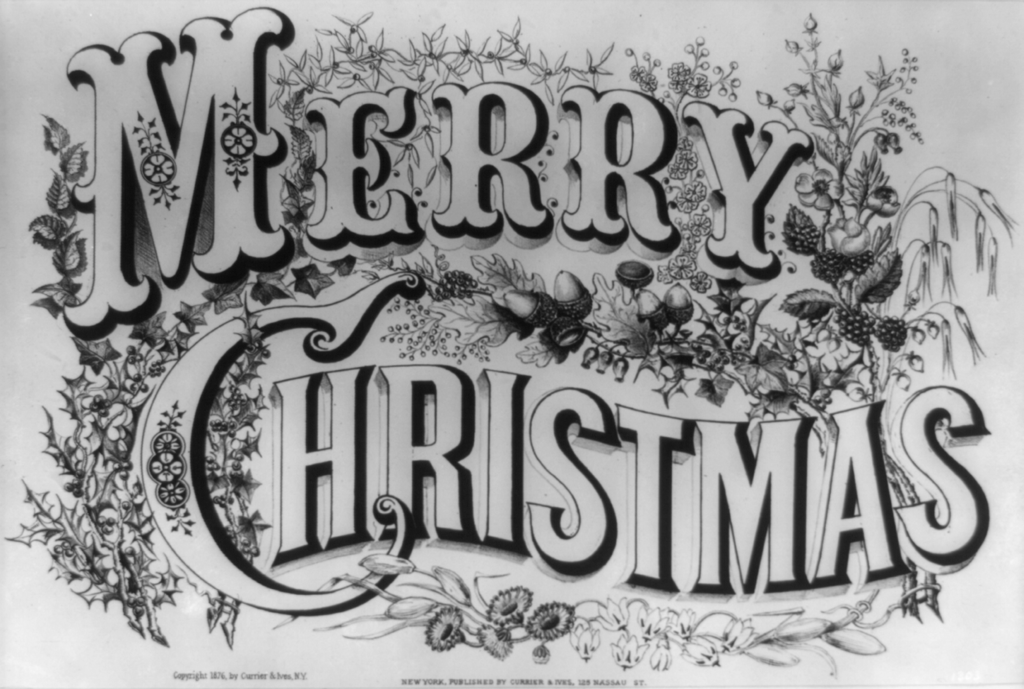 I'm the first to admit that I enjoy nothing more then taking an old knfe and making it shine again. It's very relaxing to me to do this. Saying that, I have found that I've regreted doing that to some, if not most of my found knives. Yes they clean up well, and yes they are more appealing to look at on display, but they seem to loose some of their beauty and character when this happens.
All of our knives tell a story. They, just like us, all have their own pasts, places in forging out… Continue

Out of all my knives ranging from kershaw to gerber my favorite knife would be my benchmade griptillian. It has proved reliable and resistant to everything i throw at it.

Manufactures VS Custom and is there something n between?

The knife I call the ultimate in manufactured.  You can put 200 of them in your hand and each and every one of the will be identical.  They are machine made in mass quantities and have proven to be a reliable knife over many years.  Every knife collector I know has one in the collection.  Until iKC I did not realize the extent of the variables.  I did not know short runs existed.…

We had a discussion earlier about sharpeners and which ones we used most. I would like to address these little (or not so little) tools that seem to fall to the wayside when it comes to knife collecting.

The knife in your sheath or pocket is only as good as the stone you use to sharpen it with. Everybody knows that a dull knife just wont get the job done, so, I want to talk just a little about my stone that i like most. I bought this knife in 2008 from KNIFEART.COM.

It is a fully handmade titanium liner-lock made by Keith Ouye an american knifemaker living in Hawai (lucky guy !)

the handles are full titanium, the liners also.

Statements I have recently heard include

"I dont know why people say the quality is inconsistent, I have never bought a bad one"

"I never should have listened to the bad reviews, I always knew them to be a good company with a good product"

"Everyone said it was close to custom quality"

What I hear when I read comments like that is :

"The internet effects what I purchase and why"

Recently we saw a case where a bad video…

The Blue Shark from David Lespect, a french knifemaker

let me introduce you the BLUE SHARK, This knife has been fully handmade by a young french knifemaker (and bladesmith) called DAVID LESPECT,

David started his new job as knifemaker in…

Robert Beillonnet is a French Knifemaker, one of the most famous.

The folder you wil discover below is more thank a knife, it is a piece of art.

Everything has been done manually with minimum tools.

today the weather's great around Paris (France). Sun is shining and temperature's very low but now snow. What a wonderful day to take some pictures of my new PIONEER coming from the USA.

as usual the knife came in this little paper cylinder sourrounded by paper wax. 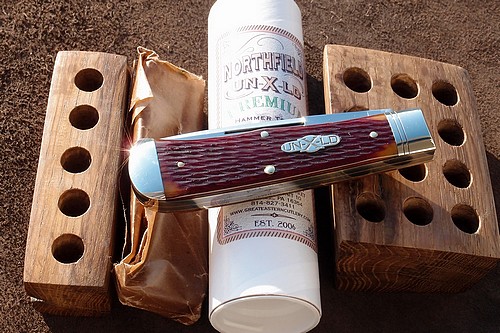 I seriously cleaned it with some polish…

Not two knives, but two different manufacturing periods. If you have looked at many Schrade-Waldens you will find that you will come across some that don't look like others, as far as machining, grinding, and handles. Those with celluloid handles and bone look exactly like Schrade Cuts, but are stamped "Schrade-Walden". Exactly. The second Schrade-Walden you'll encounter is made exactly like their later "Schrade" marked knives. Exactly...machining, grinding, everything. And the'll have…

The needle in the hay stack ??

Recently we have had some discussions in the chat about auctions and utilizing a buyers market to obtain that one special peice, or even just find it, in an auction site as big as ebay. Type in just knife and this is what comes up...388,097 results found for knife. Talk about a needle in a haystack!